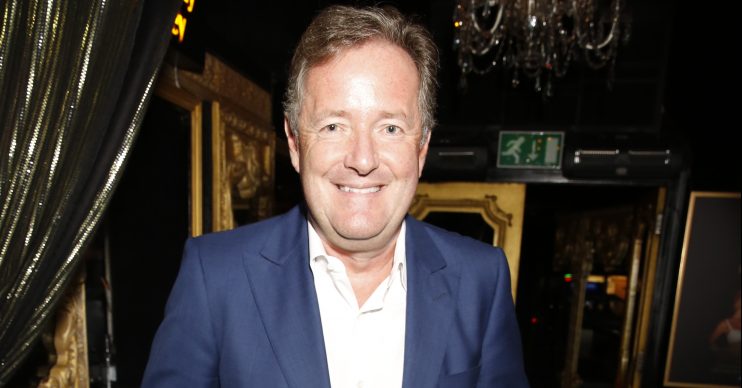 Earlier this week, Coleen sensationally accused Rebekah of feeding details from the Instagram Stories feature on her private account to The Sun newspaper.

Taking to social media, Coleen revealed she had blocked all her followers from viewing the Stories feature except for the one account she suspected – Rebekah’s – and posted fake updates to see which appeared in the media.

Commenting on the scandal, Good Morning Britain host Piers praised Coleen’s detective skills but suggested she was wrong to post the information in the first place.

Writing in the Daily Mail, he noted Coleen has 367 followers on her private account while she follows 617 people.

“It’s the second account that is at the centre of this furore, because Coleen believes everything she posts there is ‘private’ and only shared with people who she has allowed to follow her, and who she supposedly trusts enough not to repeat anything they see posted,” Piers wrote.

“And it’s at this point that I raise a slightly quizzical eyebrow.”

He went on: “So why would Coleen Rooney, who is massively famous herself and married to one of the most famous people in British sporting history, ever think her posts to 367 people would remain ‘private’?”

Piers said he’s in no way defending Rebekah, though added he has spoken to her and she’s adamant she didn’t leak any information.

“If you truly want something to remain 100% private then I’m afraid you’ve got to take a leaf out of Osama bin Laden’s book and view all electronic communication, and social media in particular, as a clear and present danger to your privacy,” he concluded.

“Can’t believe I’m even having to write this,” she began.

“I’m pregnant and on holiday and am at a loss to why she would do this. I’m now having to take legal advice as I can’t deal with this stress myself when I’m this pregnant.”

In the message she demanded to know why Coleen chose to go directly to Instagram instead of speaking to her first over the phone.

Rebekah insisted: “I never speak to anyone about you as various journalists have asked me to over the years can vouch for.”

She added: “I’m disgusted that I’m even having to deny this.”