Piers Morgan and Susanna Reid in heated argument over his sexism

The controversial host has done it again...

This time though, he hasn’t just upset his Good Morning Britain co-host Susanna Reid, but a whole gender.

It all kicked off when Charlotte Hawkins stood in for sports correspondent Sean Fletcher and presented the latest football news.

When she’d finished, she asked Piers: “What’s that look for?” 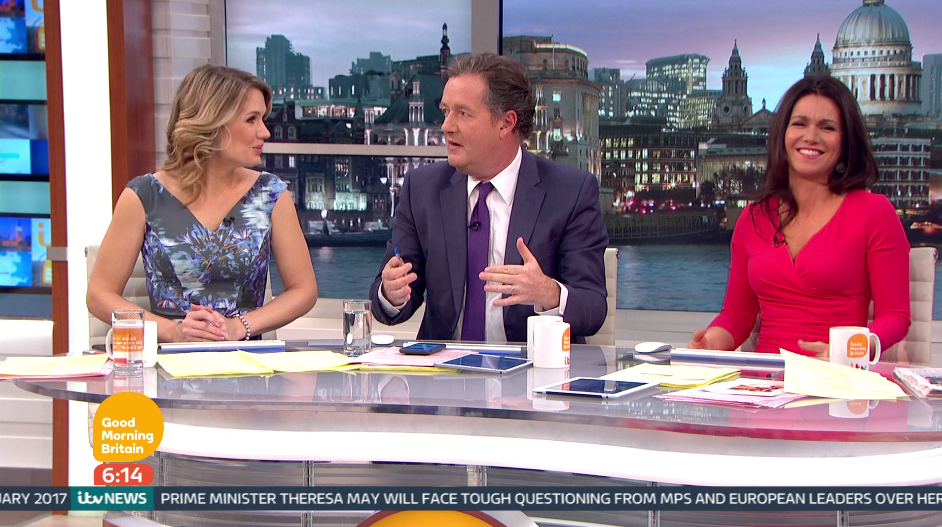 “I normally get asked to do the sport when Sean is off.

“And today, for some reason, they let you do it. 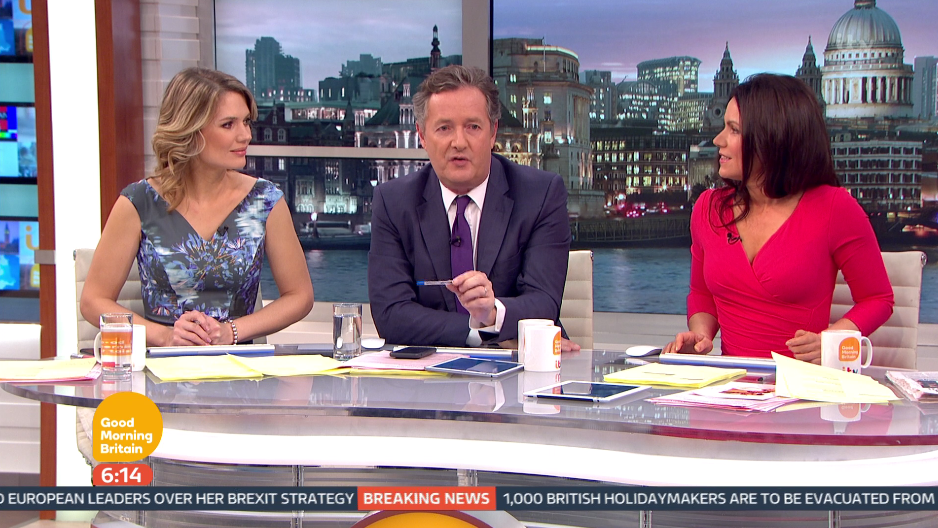 Charlotte then joked about how “girls can do sports too” when Piers jumped in saying: “[It’s] a bit sexist.”

Susanna clearly getting frustrated said: “What? No, that’s not sexist. To say that women can do things too is the opposite of sexist.”

Piers replied: “But it’s clearly a man’s job on this show because Sean is the sports correspondent.

“So in his absence surely I should do it?”

Ohhhh, he went there. 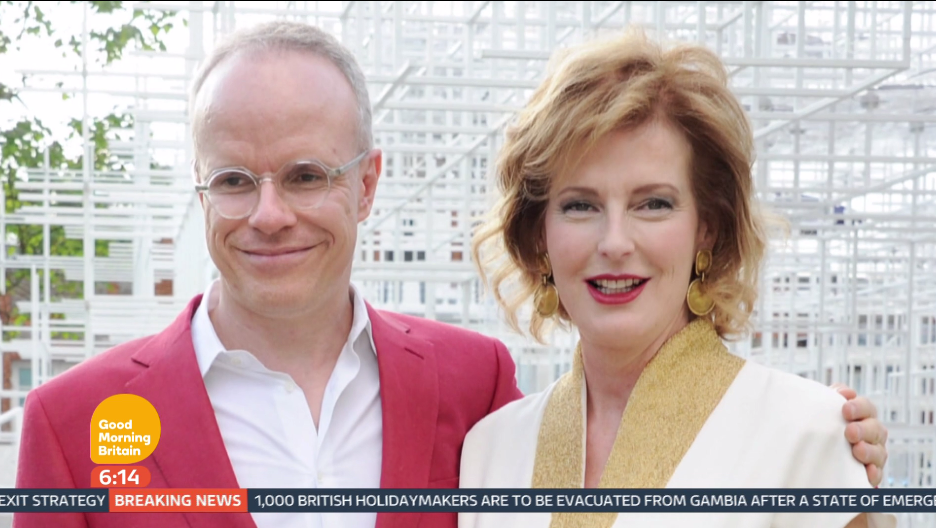 Piers revealed that the show had received lots of comments on the story and Susanna sarcastically added: “Apparently women can’t [have babies at that age] but men can have children whenever?”

Piers fired back: “I think 99% of the reaction is [people] agreeing with me that it’s just too old.

“I just think it’s a big issue and it’s going to become a bigger issue now we have the technology to let women have children older and older.”

Susanna responded: “We don’t know all the background details but it’s probably an IVF baby and it’s a wanted child and she’s obviously made a very considered choice about whether to have a child.

“I feel very reluctant about judging another woman about her life choices which is one of the reasons I don’t want to say to her that this is not the right thing to do.”

Read more: Eddie ‘The Eagle’ Edwards sacked from The Jump over safety fears 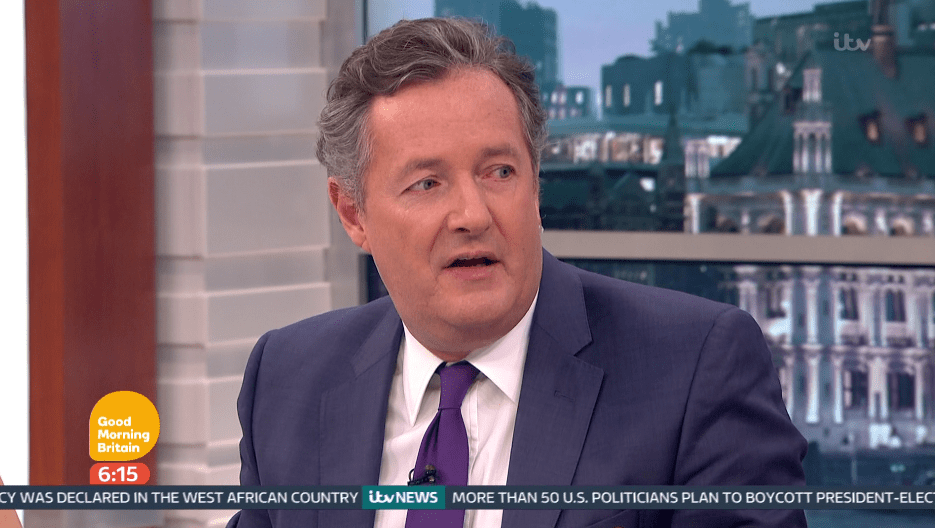 Not giving in, Piers added: “But you never judge any woman for doing anything?

“Whereas my argument is that some women, like men, should be judged.

“I don’t like Mick Jagger cavorting around while impregnating 29-year-old’s at the age of 1000 and I don’t particularly think this is right either.”

Susanna hit back: “Well, if we’re going to judge women for that then we’ll have to judge men too so that it wouldn’t be sexist.”

As their disagreement came to an end, Piers protested “I just said that,” as Susanna snapped: “I heard you.”