TV's Piers Morgan has hit back at Richard Osman for taking a non-so-subtle swipe at him on Twitter.

The Pointless host, 48, couldn't resist making the cheeky jibe about the controversial Good Morning Britain presenter when he spotted a news headline that read: "People vomiting after chemical incident at Worthing pier."

Richard retweeted the post and joked to his 806,000 followers: "Piers making people vomit is nothing new."

His delighted fans rushed to comment on the quip, with one admitting, "I kiss the hand that wrote that sentence on Twitter" and another commenting, "And Richard Osman wins Twitter today", while a third called it the "tweet of the hour".

But it appears Piers wasn't too impressed.

He sniped back, "Thanks, [bleep]", calling Richard by the shortened form of his name that starts with 'D' and rhymes with 'quick'.

Taking Piers' response in his stride, Richard argued that he was referring to "helter-skelters".

Piers is currently on a break from his presenting duties.

The dad of four has been spending his summer on the sunny golf courses of Los Angeles, but GMB fans are longing for him to return.

Piers and his co-host Susanna Reid left viewers gutted last month when they revealed they would be taking the summer holidays off - and wouldn't be back until September 2.

While Piers assured his vocal fans they would be in the capable hands of Charlotte Hawkins, Ben Shephard, Ranvir Singh and others, some feared the show would be "boring" without him.

On Instagram last week, Piers posted a holiday snap from LA's world-famous Muscle Beach and surprised fans with some impressive muscles of his own.

The presenter shared a pic of himself standing next to a sign for a weights area, wearing a T-shirt with the sleeves rolled up and crossing his arms.

Some fans couldn't believe his toned biceps, with one writing, "PIERS, you're ripped!" and another commenting, "Well hello Mr Morgan, check you out!"

But not everyone was impressed, as one follower mocked him for having arm muscles like a 'bee's ankles'. 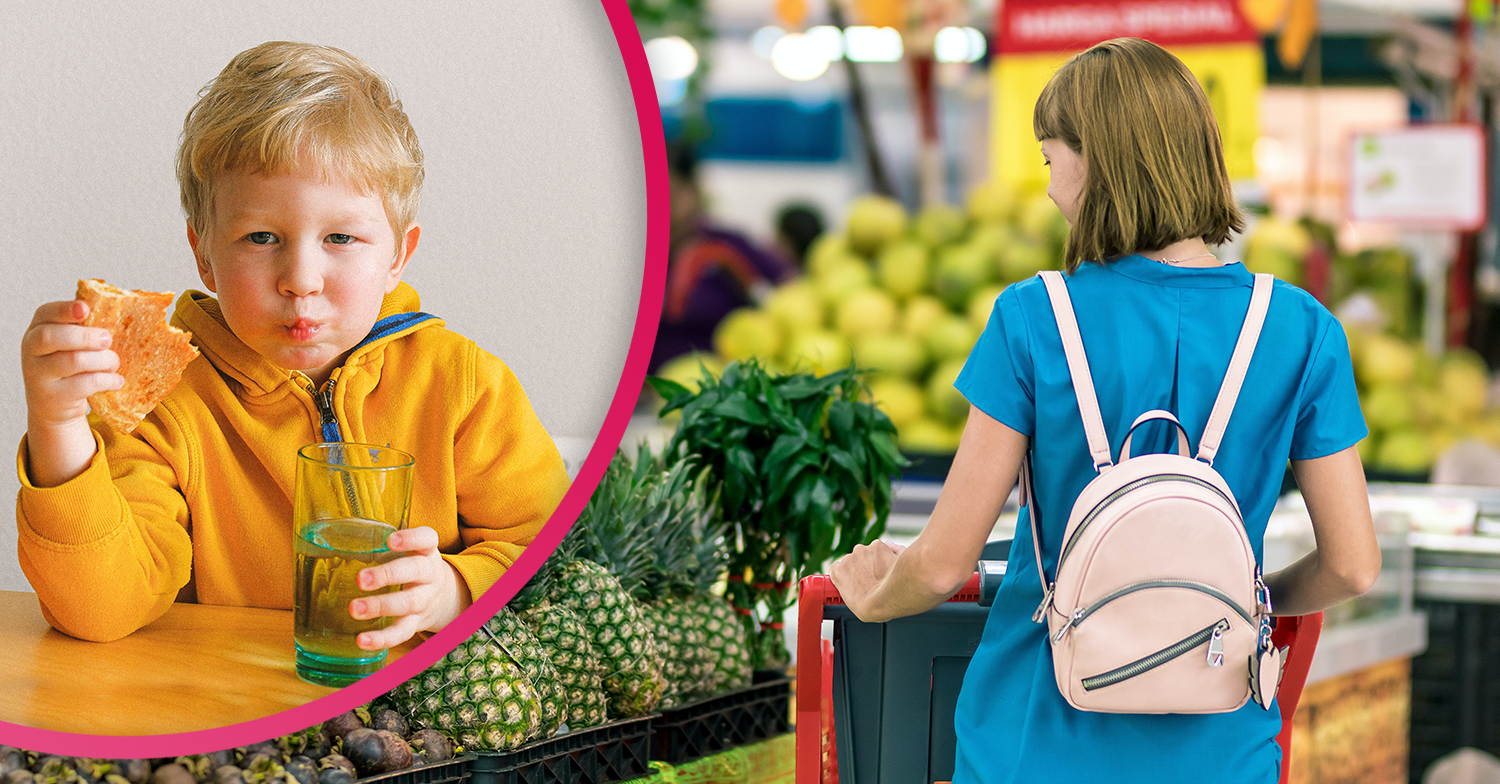