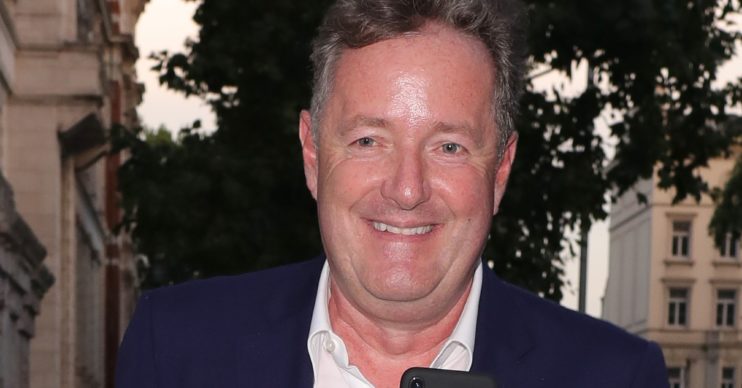 Piers Morgan has been hit by yet more Ofcom complaints after a furious rant about lockdown on Good Morning Britain.

After his harsh words on Monday’s show, 51 people complained to the regulator.

He was getting stuck in to people for flouting lockdown rules.

Piers was enraged by the behaviour of some footballers in particular.

Man City defender Kyle Walker was previously slammed for hosting a sex party with sex workers at his mansion.

Meanwhile Jack Grealish crashed his car after spending the night at another party.

He was speaking about Hudson-Odoi’s 4am row with a model at the weekend – before his arrest for suspicion of rape.

Piers argued footballers are more likely to pass coronavirus through “women they invite back to their homes” than at training with each other.

“And the front page of The Sun has England footballer Callum Hudson-Odoi arrested yesterday allegedly with a woman he had allegedly met online, allegedly.

One thing you can’t trust, I’m afraid, is footballers to keep it in their pants during this period.

“That’s going to be the problem with the Premier League if they try to bring it back.

“They won’t be infecting each other in the training ground in secure environments, it’ll be all the women they’re inviting back to their homes.”

“Whether it’s Kyle Walker and his ladies of the nights or Callum and his Instagram models.

“One thing you can’t trust, I’m afraid, is footballers to keep it in their pants during this period and that’s when the infections get passed around.”

Hudson-Odoi was one of the first players to get covid-19.

But he is now recovered.

Piers got thousands of complaints about him after his hard-hitting interview with minister Helen Whately.

Then he got more when after a confrontational interview with MP Andrew Bridgen.

More than 50,000 people signed a petition for him to be sacked – but even more signed another for him to stay at GMB.

What did you think of what Piers said? Did he cross the line, or was he making a valid point? Go to our Facebook page @EntertainmentDailyfix and leave a comment to let us know how you feel.