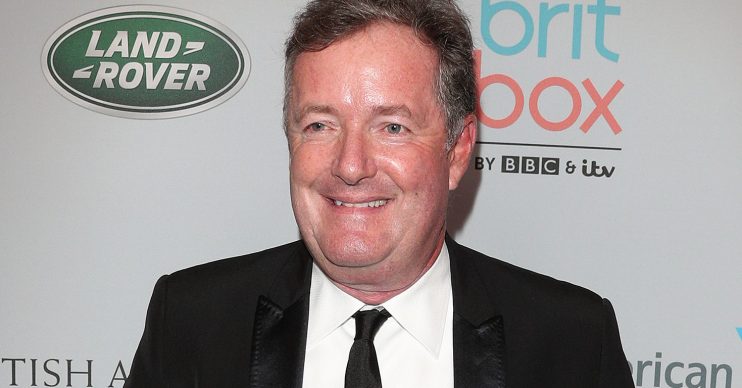 But not all of his followers were impressed

Breakfast TV presenter Piers Morgan looks to have made the most of not having to get up early for work as he stepped out for an evening with Dame Joan Collins.

The 54-year-old Good Morning Britain host shared he had joined the former Dynasty star for dinner at private member’s club Oswald’s with his Instagram fans – but not everyone was impressed.

“Another fabulously entertaining dinner last night with @joancollinsdbe,” he captioned a snap of them posing together outside the venue.

He went on to describe the soap icon – who he has interviewed as part of his Life Stories TV series – as someone “whose irrepressible personality is only matched in size and splendour by her coats”.

Another fabulously entertaining dinner last night with @joancollinsdbe whose irrepressible personality is only matched in size and splendour by her coats.

Other followers focused on a different aspect of Alexis Carrington actress Joan’s appearance – how “amazing” she looks after all these years.

Her irrepressible personality is only matched in size and splendour by her coats.

However, one cheeky commenter asked: “Is that your daughter Piers?”

Piers and Joan seem to have a good friendship, having posed for snaps uploaded to social media before suggesting they both enjoy hanging out at Club 55 in Saint-Tropez.

In a photo shared by Piers last summer, Joan showed off a very healthy tan and wore a striking animal print dress and sun hat combination as she stood alongside his daughter Elise.

And the pals were also joined by Piers’ Twitter nemesis Lord Sugar for a meal at the luxury French Riviera resort. Oh la la!

A Dame, a Lord and massively under-honoured human being. #Club55 #StTropez