GMB's Piers Morgan has split opinion among his fans after debuting a new 'rough and ready' look during his summer break.

The host of Good Morning Britain, who is a huge football and cricket fan, posted a selfie on Instagram ahead of a tense day of sport.

But in the snap, the usually preened breakfast host is noticeably unshaven, has damp hair and even appears to have a slightly grubby forehead!

Piers has definitely divided views over his new look, with some of his followers thinking he looks more handsome...and others thinking less so. Piers is usually much more preened when on TV (Credit: ITV)

But on the other side of the fence, one fan quipped: "Piers have a wash and shave, it's not a nice look."

Another asked: "Has your shaver died, Mr?"

A third said: "You look like you’ve been working down a coal mine." Oops!

Piers, along with Susanna Reid, is currently on his summer break from ITV's Good Morning Britain.

He has spent much of his time off in Los Angeles and even embarked on a health kick while Stateside.

The former tabloid editor has been enjoying plenty of bike rides - both outside and on a fancy indoor exercise bike - and he is even said to have hired a personal trainer.

But although he might look trimmer when he returns to GMB this September, Piers recently scoffed at reports that he has lost an impressive two stone.

That, he insists, is a total exaggeration! 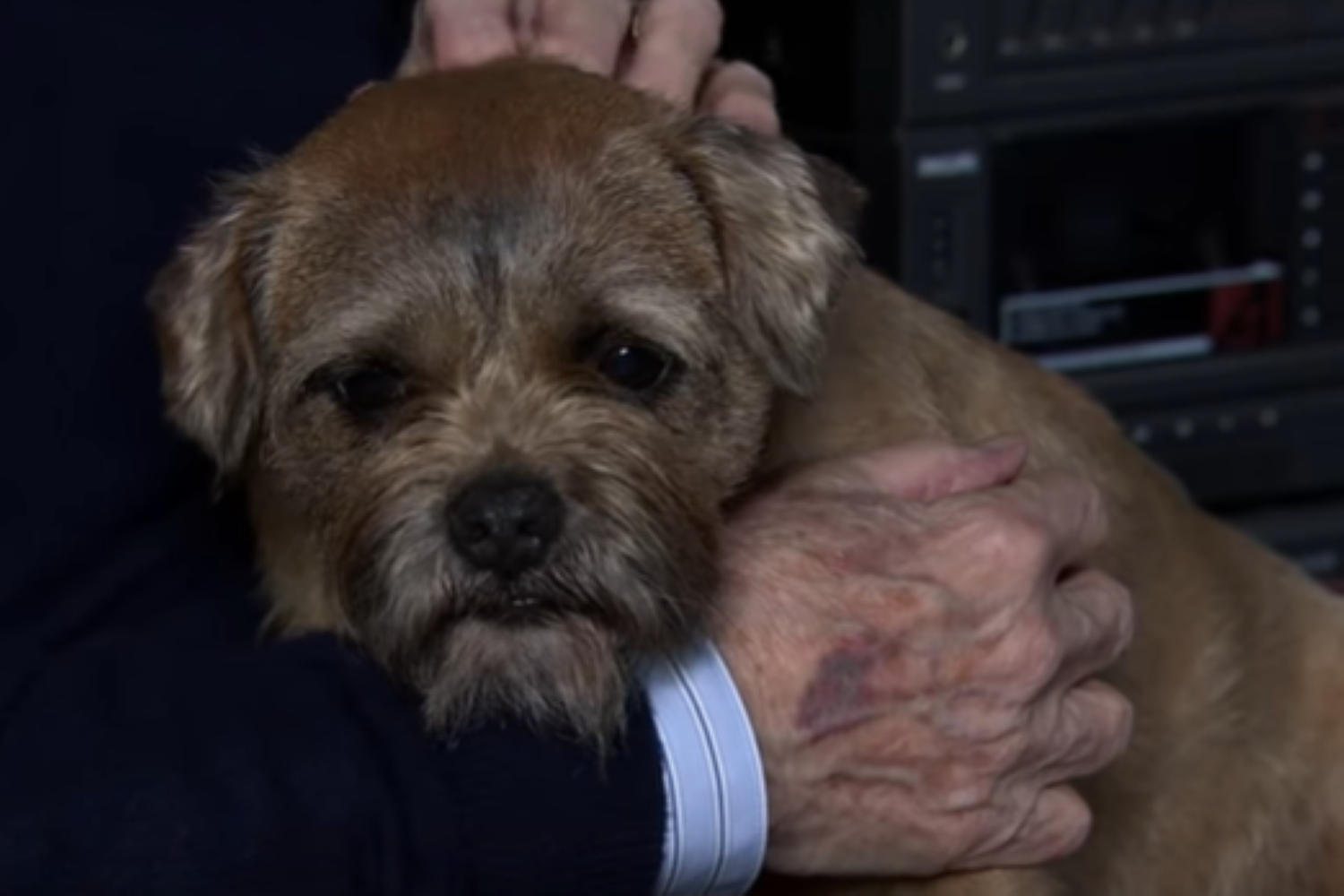