Piers Morgan has said he wants the Duchess of Sussex to appear on Good Morning Britain to explain why she "ghosted" him.

The presenter previously claimed he became friends with Meghan but after she married Prince Harry, she cut all contact with him.

Piers has now called for Meghan, 37, to appear on the daytime show to explain herself. 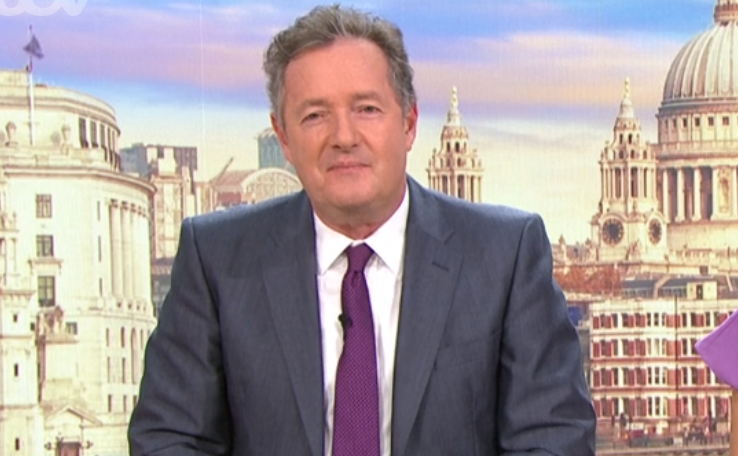 Piers has now called for Meghan to appear on the daytime show to explain herself (Credit: ITV)

Speaking to Heat magazine, Piers said: "Meghan can come on [GMB] if she can explain to me why, after a year-and-a-half of being my buddy and tweeting people to say she was my buddy, she then ghosted me."

When asked if they're friends, the star added: "I actually quite liked her and she was good fun, but she didn’t just ghost me herself, she then told the other guy in Suits who I also got on with [Patrick J Adams] to ghost me, too.

"I thought it was all a bit pathetic, really. It was a bit of a warning sign because she does it to everyone. She had none of her family at the wedding and now she’s ghosted her dad. She ghosts everyone who is no longer of use to her and it’s not a nice trait." 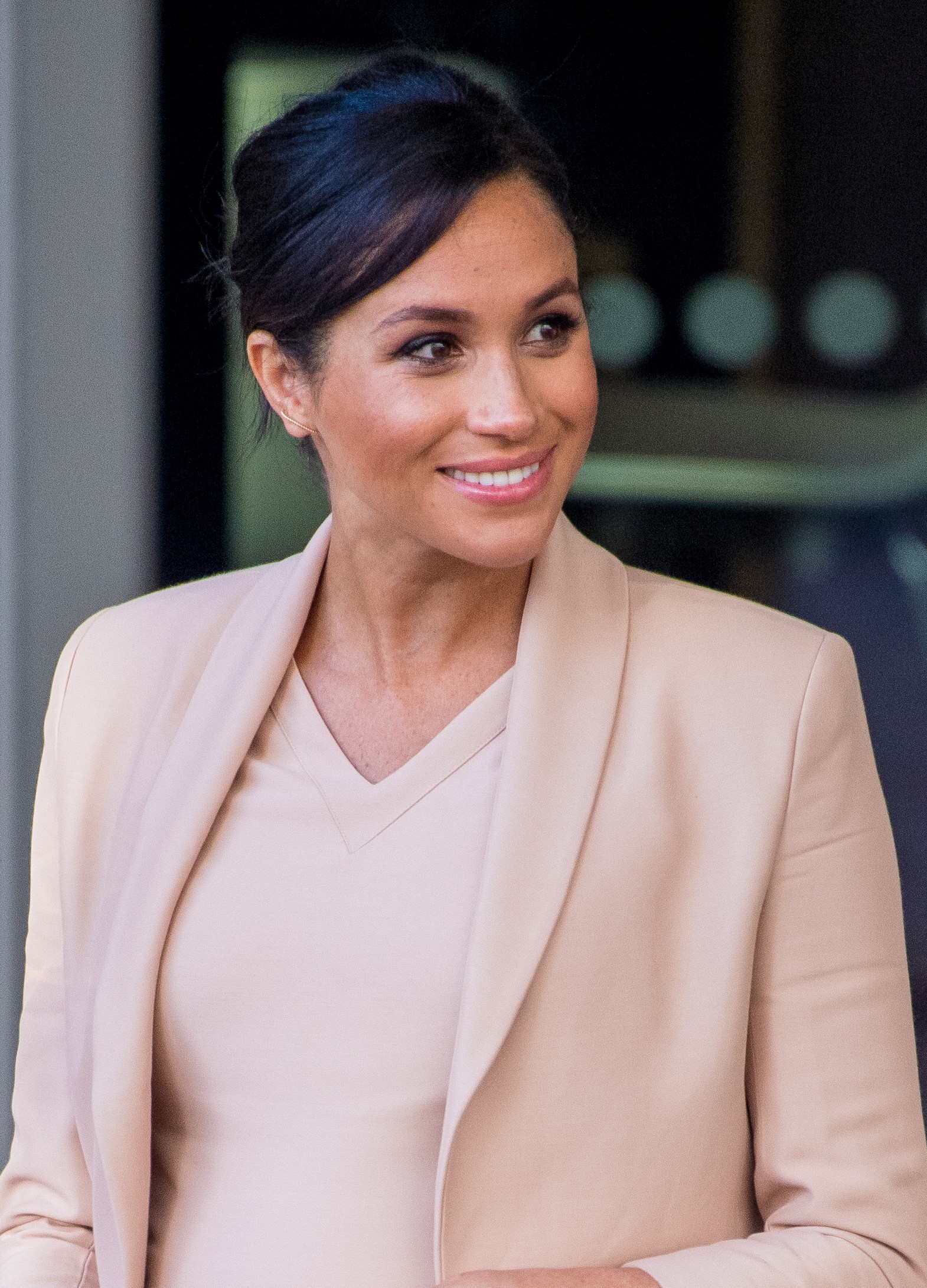 Piers claimed Meghan "ghosted" him after she married into the royal family (Credit: Splashnews.com)

Piers said he thinks Meghan is "rude" for "ghosting" him.

Following the birth of Harry and Meghan's first child, son Archie Harrison, Piers suggested the couple should call their son after him.

He joked on Good Morning Britain last month: "That might be [Meghan's] way of making up to me for ghosting me. Prince Piers has got a certain ring to it."

It was a bit of a warning sign because she does it to everyone.

He added: "I thought we were quite good friends for like a-year-and-a-half actually. I merely raise a little flag of caution.

"Prince Piers would be a nice way to get over things and bring us all back together." 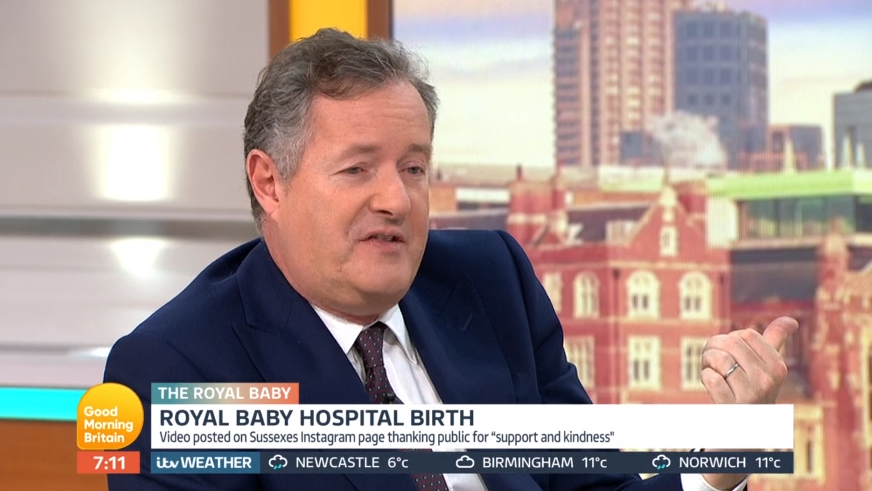 Piers suggested the couple should call their son after him to make up for Meghan "ghosting" him (Credit: ITV)

The cheeky broadcaster has often joked about how his blossoming friendship with Meghan fizzled out when she began dating Harry.

They later met up for a drink in London when Meghan was over visiting the UK, but Piers said she stopped communicating with him after that.

Let us know what you think of this story by leaving a comment on our Facebook page @EntertainmentDailyFix.