Good Morning Britain co-host Piers Morgan reckons Gary Lineker should turn on the BBC to take the heat off himself after it was revealed the ex footballer tops the corporation’s rich list.

The former newspaper editor advised Match of the Day presenter Gary, 58, to bite the hand that feeds him following tabloid newspaper reports costing up how many scrapped TV licences for the over 75s could be funded by the pay packets of the Beeb’s biggest stars.

Shifting in his seat, Piers recommended Gary should "call their bluff" after he and his fellow GMB presenters hinted that Gary and the other highly-paid famous faces on the list had been scapegoated by the BBC following the outcry over the end of free TV licence provision.

"He fights for every other underdog on Twitter. He’s a good mate of mine, I completely defend him on this - I don’t think he’s to blame," Piers said on his breakfast ITV programme earlier today. 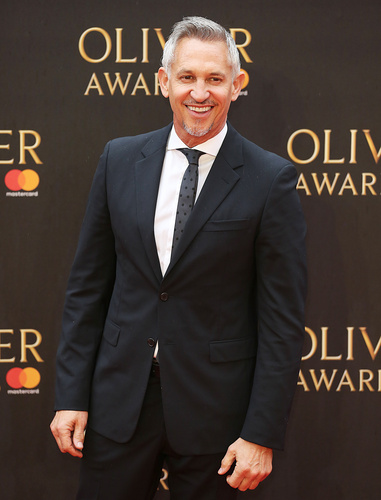 Piers thinks Gary should have a go about TV licences for over 75s (Credit: SplashNews.com)

Read more: Gary Lineker tops the BBC's rich list - but there have been huge pay rises for female stars

Piers continued: "If I were Gary Lineker I would come out on Twitter this morning and I would attack the decision [by the BBC] to take the TV licences away from pensioners.

"I would. It would be a very brave thing to do."

Why should people over 75 get a free TV licence? If it's because they're poor, give it to everyone who's poor. 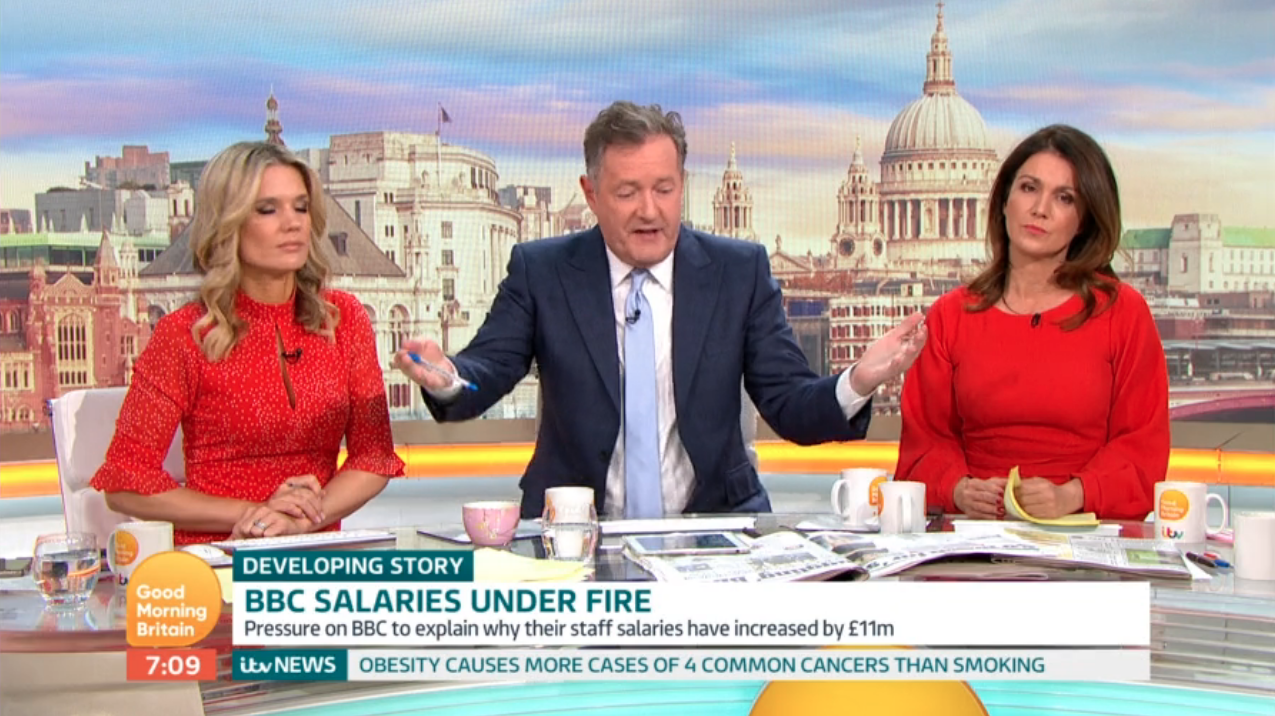 'It would be a very brave thing to do' (Credit: ITV Hub)

Read more: Jeremy Kyle 'should face prosecution' after refusing to give evidence over guest’s death

"In fact, I would argue less than he could get almost anywhere else.

"If ITV came in for Gary Lineker now, they’d pay him more than he gets at the BBC."

Taking aim at "faceless executives", Piers went on to maintain it isn’t the millionaire megastars who are the bad guys of the situation.

"It is the Government that did the deal and they’ve reneged on their promise to keep it going until 2022," he said.

"But the BBC took on the responsibility."

'If I were Gary Lineker I would come out on Twitter this morning and I would attack the decision [by the BBC] to take the TV licences away from pensioners.' - @piersmorgan pic.twitter.com/6SsBE4J1Bw

There was a wide range of responses to Piers' comments on Twitter, with many fans feeling Gary's views on the EU were relevant.

"It is not the BBC stopping licenses for the over 75s, it is the Tory Party. All smoke and mirrors again and shifting the blame," said one user.

Another person pondered whether star presenters are worth what they're paid, saying: "OK, they are all paid far too much.

"I understand that market rates can affect their pay for entertainers. But I can't see any justification for Lineker's outrageous pay. It's the football people tune in to watch, it wouldn't matter who presented."

A third observer commented: "Why? Why should people over 75 get a free TV licence? If it's because they're poor, give it to everyone who's poor."

But another respondent welcomed Piers' assessment, tweeting: "It's the only time I applaud a statement by you Piers!"