Piers Morgan and Alan Sugar are at each other's throats again on Twitter.

The old enemies are no strangers to some online beef and today they let rip once again.

It all started when Good Morning Britain host Piers excitedly showed off his new haircut - done by Leonardo DiCaprio's hairdresser in St Tropez! - and Lord Sugar decided to step in to banter him.

But Piers wasn't having any of it and soon bit back!

Pipe down, you bald old goat.

He accused the TV broadcaster of dying his hair and teased: "I see you have gone for the buffon look. What bloody state. She must have used the whole of French inventory of Grecian 2000 (sic)." 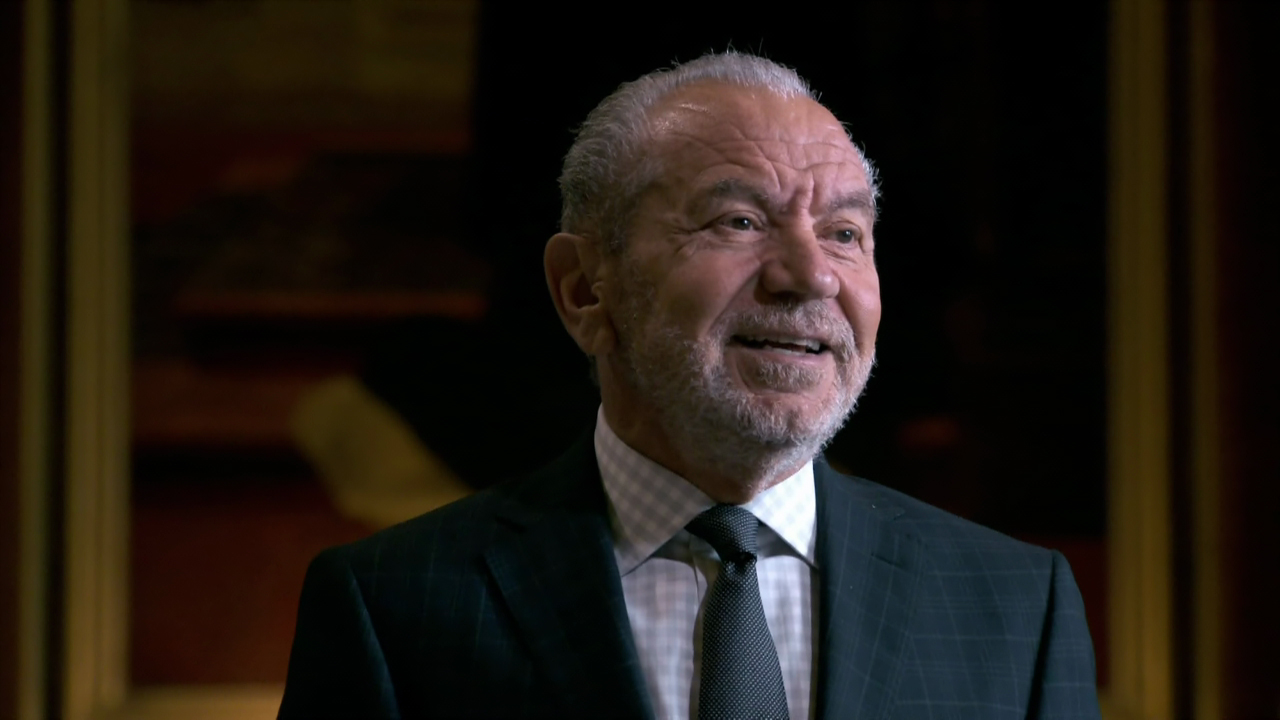 But not one to be trodden down, outspoken Piers soon fired back.

He did some bantering of his own and called The Apprentice boss a "bald old goat"!

b) I’ve never dyed my hair.

c) And you don’t have any - so pipe down, you bald old goat. https://t.co/ZNKOCjCfPh 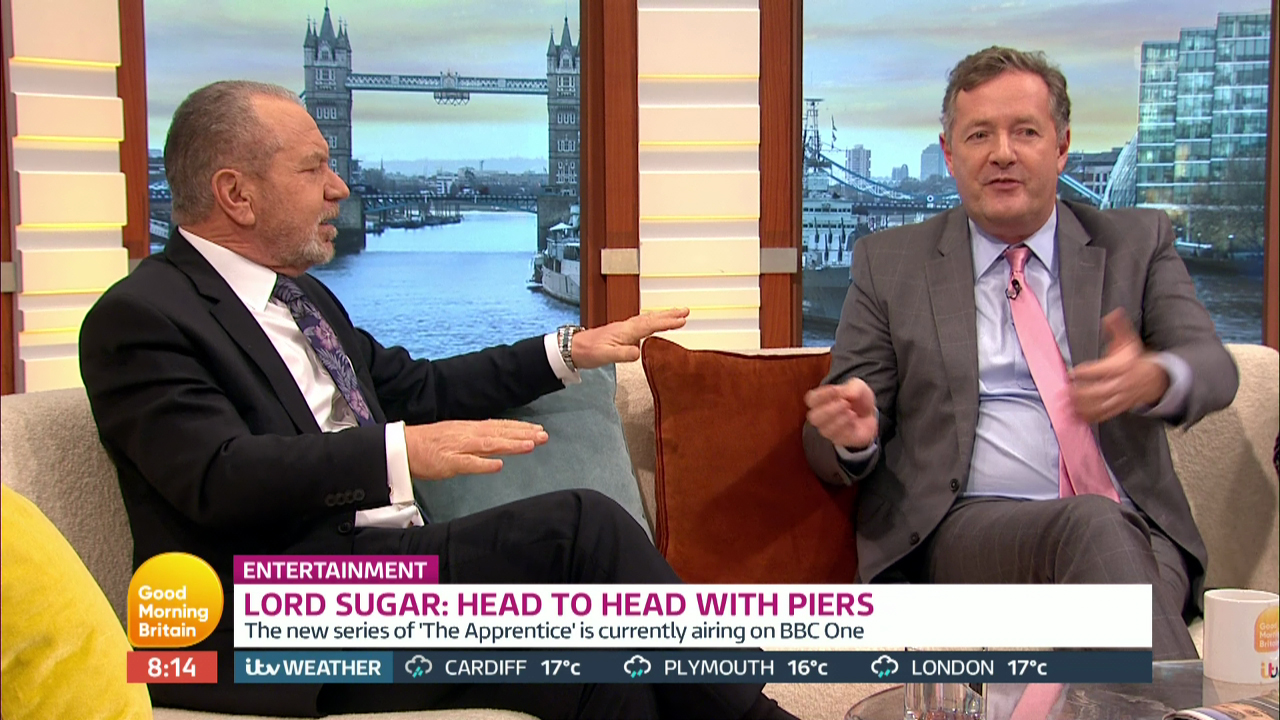 They have been winding each other up for years (Credit: ITV)

I thought he had misspelled 'buffoon' 🤣

Got to admit, Lord Sugar’s tweet was hilarious though 😆😆

This is clearly a love/hate relationship - they just love hating each other!

It's not the first time Lord Sugar has wound up Piers this month.

After receiving one of Piers Morgan's 'hot air' hairdryers, which were doing the rounds in celebville recently, Alan jibed: "This can't be a replication of Piers Morgan it has only got one chin and if it was him he would not be talking through his mouth."

This cant be a replication of ThePiersmorgan it has only got one chin and if it was him he would not be talking thtough his mouth.

Will you ever play nice, lads?