The details surrounding the tragic death of Belly Mujinga have sickened Piers Morgan.

After speaking with her cousin on on Good Morning Britain today (May 13), the presenter appeared visibly disturbed. 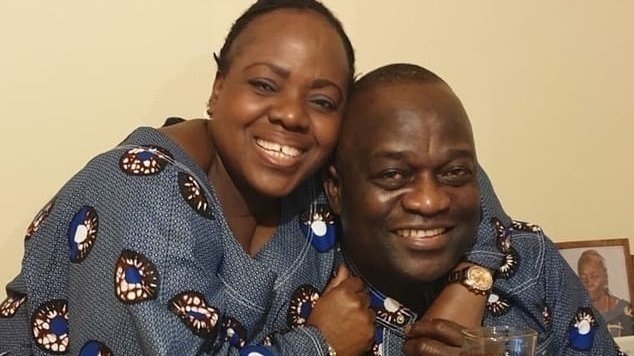 The 47-year-old railway ticket officer tragically died after she was spat at by a passenger claiming to have COVID-19.

Revealing exactly what happened, Belly's cousin Agnes Ntumba said: "Somebody approached them and said 'Why are you here?' and they said they were working.

"He said you shouldn't be working and they said we need to work it's our duty.

"He said 'Look I've got COVID-19 and just spat at them and walked away.

"They went back to tell the manager that somebody had spat at them but nothing was done."

Belly didn't report the incident to the police. 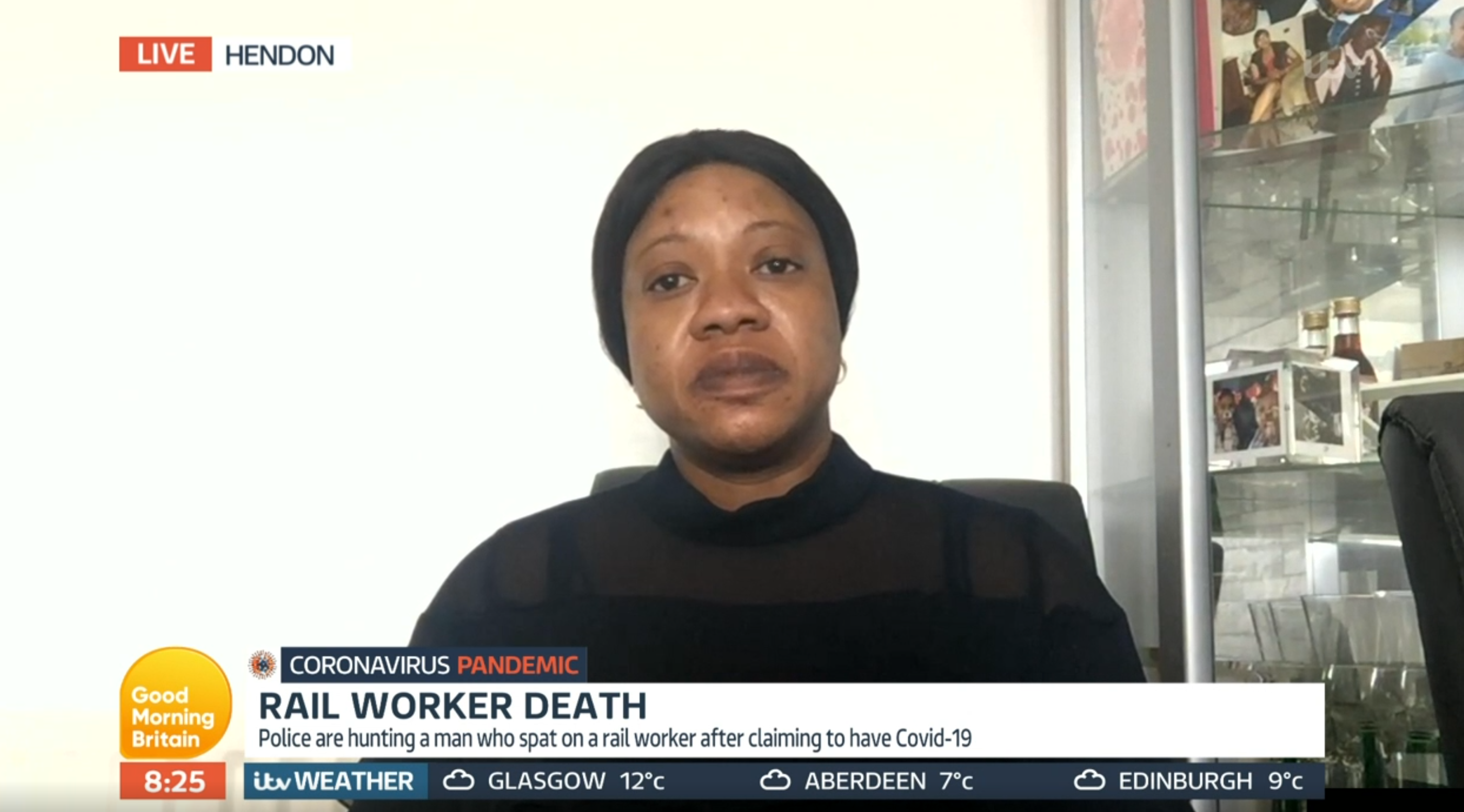 Agnes Ntumba spoke out about her cousin (Credit: ITV)

Shortly afterwards, she started to develop COVID-19 symptoms including a cough, feeling weak and a temperature.

Belly was rushed to Barnet Hospital where she was put on a ventilator.

Tragically, she lost her battle against the virus just three days later on April 5.

Belly, who had underlying respiratory problems, leaves behind her husband Lusamba Gode Katalay and 11-year-old daughter.

Agnes added: "It's difficult to cope at the moment.

"They feel now that there is somebody missing.  It's very difficult especially for the young girl.

"Its' not right. It's wrong. He needs to be put in jail and do his sentence."

'She was a lovely woman, happy, caring and she would stand for anybody.'

Belly Mujinga died from coronavirus 14 days after a man who said he had Covid-19 spat at her while she was working at Victoria station.

Her cousin Agnes Ntumba spoke to @Piersmorgan and @Susannareid100. pic.twitter.com/Zi52LUMH6B

Piers then branded the act "murder".

He said: "It's a disgrace. In fact it's one of the most sickening stories that I can remember throughout this entire crisis.

"We'll be doing everything we can to highlight this story until the person is caught and brought to justice. It's just horrendous."

The incident happened on March 22 at Victoria railway station in London. 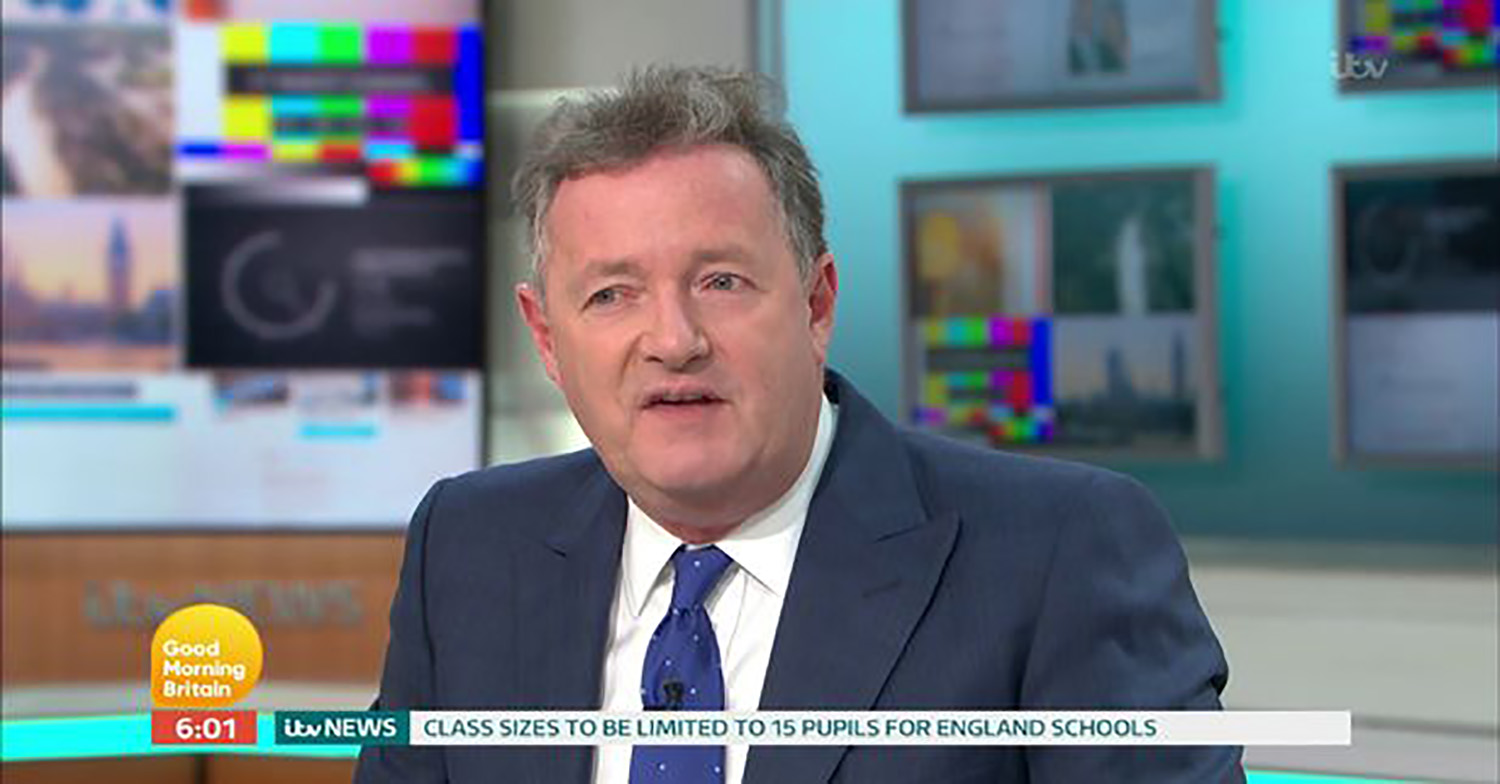 If you have any information, please contact the British Transport Police on 0800 40 50 40.

Since the coronavirus outbreak started, 42 Transport for London (TfL) staff have died from COVID-19.

In addition, ten Network Rail workers have also sadly lost their lives to the virus.

Hairdressers could reopen this month under Boris Johnson's new plans