Piers, who is currently taking a summer break from hosting GMB, was responding to a fan on Twitter when he made the comment. 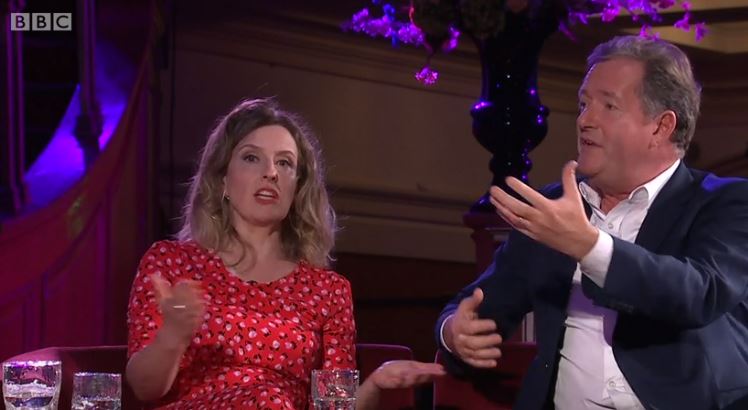 One viewer tweeted: "Enjoying @piersmorgan on #bbctw. Seems this format suits him quite well. Another reason it's incredibly annoying it's ending!

"Don't get me wrong, I've disagreed with views often over the years, but I absolutely love the show and @afneil better remain at the heart of BBC Politics."

In reply, Piers wrote: "Thanks, and I totally agree - ridiculous decision by the BBC."

Thanks, and I totally agree - ridiculous decision by the BBC. https://t.co/QN94X7V13r

Taking to Instagram earlier this morning to reflect on his appearance on This Week, Piers joked that he had finally found someone who appreciated his political wisdom - Andrew Neil's dog.

I totally agree - ridiculous decision by the BBC.

He shared a couple of stills showing Andrew's beloved pooch Molly coming up to the couches and plonking herself down comfortably as Piers spoke.

The BBC announced its plans to axe This Week earlier this year, following Andrew Neil's decision to step down as host.

The politics show, which was on air for 16 years, ran on BBC One every Thursday after Question Time. 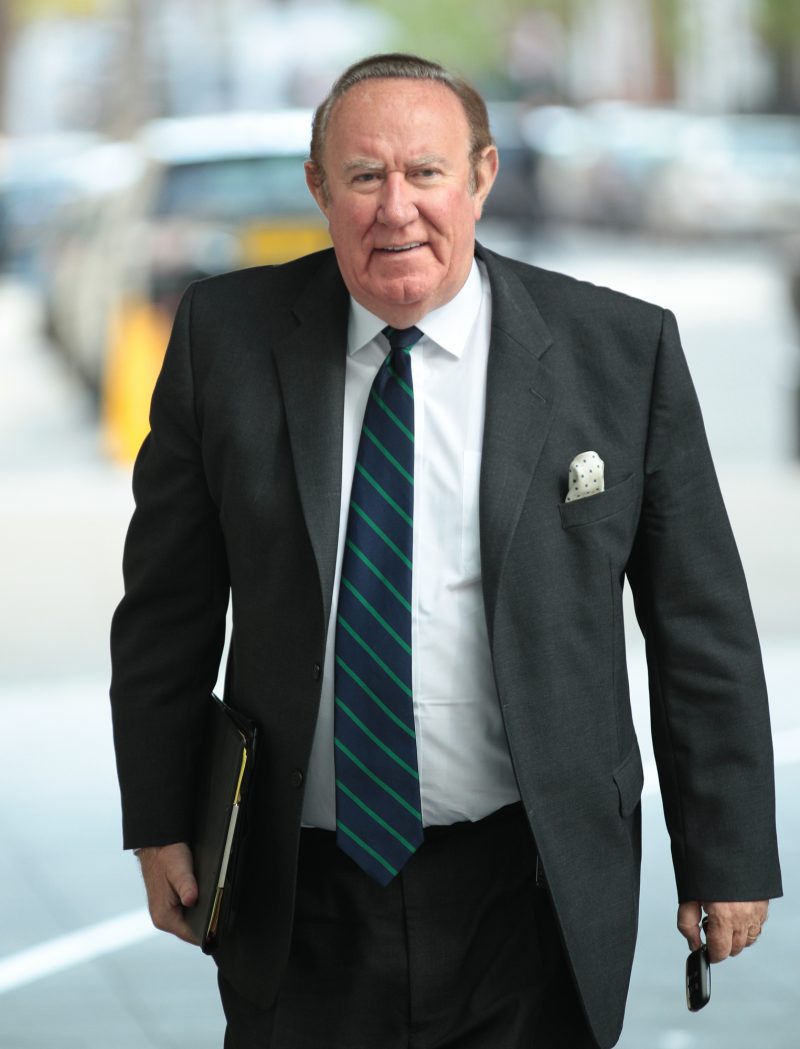 Andrew Neil hosted This Week since the show's launch in 2003 (Credit: SplashNews.com)

Andrew has presented the programme since its launch, with regular guests including shadow Home Secretary Diane Abbott and former Conservative MP Michael Portillo.

The BBC's director of news, Fran Unsworth, said in a statement: "We couldn't imagine This Week without the inimitable Andrew Neil, one of Britain's best political interviewers. After 16 years, Andrew is bowing out of late-night presenting on the show, at the top of his game."

She went on to say that the BBC wanted to keep Andrew "at the heart" of its political coverage, so he will remain the presenter of Politics Live each Thursday.