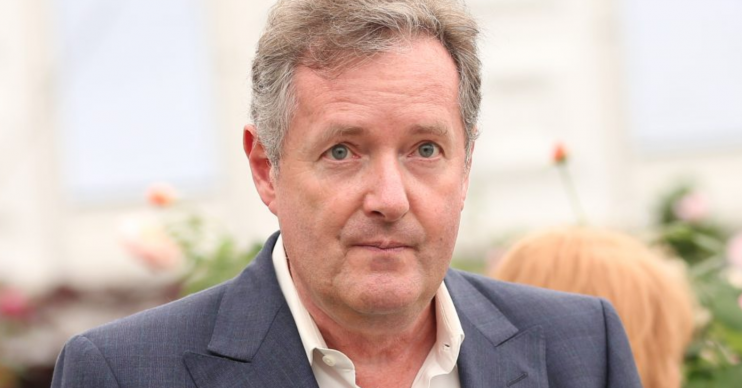 TV presenter Piers Morgan has been accused of being a ‘bully’ after he mocked a Twitter user’s suggestion on how to refer to obesity.

The social media user, whose bio suggests they are an ‘Obesity Empowerment Network UK Champion’, had contacted Shadow Health Secretary Jon Ashworth after he shared a video of him taking on the Government in the House of Commons.

That video was captioned: “Yesterday we brought a motion to the Commons demanding action on the Marmot report on stalling life expectancy, tackle child poverty and lead an assault on health inequalities.

In thanking the MP for attending an All-Party Parliamentary Group about obesity, the Twitter user tweeted: “Could I ask for future reference you use #peoplefirst language.

Comments that follow your tweet to me make me feel completely worthless and a failure yet again.

Mr Ashworth replied saying he thought it was a “fair point” and would do so in future – but Piers was not convinced.

Retweeting the Obesity Empowerment rep’s message to his 7.1million followers, the Good Morning Britain presenter commented: “Is this a joke?”

Yesterday we brought a motion to the Commons demanding action on the Marmot report on stalling life expectancy, tackle child poverty and lead an assault on health inequalities.

Unfortunately, it seemed the opportunity to launch abuse at the original tweeter was entertaining for some of his supporters, with dozens taking issue with the request in most aggressive and unpleasant ways.

However, others hit back at Piers, suggesting he ‘educate’ himself.

“You have opened the floodgates for hatred, stigma and vitriol against 1 in 4 people in society who live with overweight or obesity,” one person countered.

“That’s your friends, family, colleagues… yourself? Educate yourself before stigmatising.”

Someone else replied: “Obesity is a disease and you don’t know what people are struggling with simply from a Twitter feed, so perhaps you can be a little more kind.”

“How can a man attack a woman living with obesity like that!?!” asked someone else.

“You should be shameful of yourself. Be kind.”

And the original poster, having retweeted plenty of abusive tweets, addressed Piers: “I’m definitely not laughing @piersmorgan what happened to #BeKind?

“Comments that follow your tweet to me make me feel completely worthless and a failure yet again.”

Earlier this week Piers slammed fellow presenter Susanna Reid for her ‘hypocrisy’ after revisiting his ‘fat-shaming’ row with Andi Peters which saw the ex newspaper editor teased over being a pie eater.