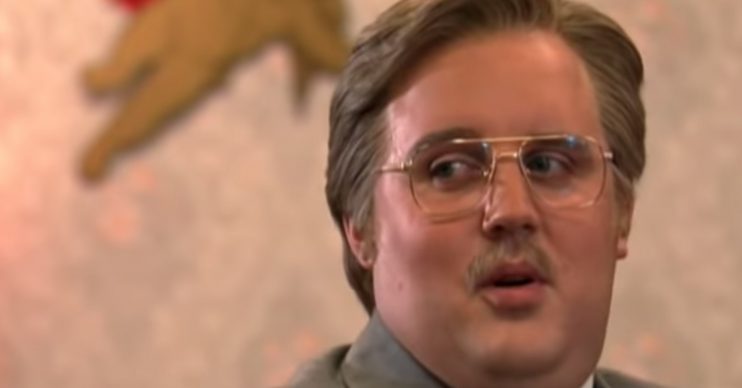 Legendary Peter Kay sitcom Phoenix Nights could be set to return, claims one of its stars.

Fans of the Channel 4 comedy, whose last episode aired in 2002, have long wanted the return of Brian Potter, Max, Paddy and the rest of the motley crew of characters.

Now Take Me Out host Paddy McGuinness has said that the cast is keen for a reunion.

Paddy, 46, told the Daily Star: “It was great. There’s always talk about doing another one.

“It’s just time, it’s just getting everyone together. But everyone is up for it.”

Tickets for Phoenix Nights at the cinema in Blackpool are now on sale.

Beloved comic Peter, also 46, has been advertising screenings of Phoenix Nights on his official Twitter feed.

But Peter, who went on to co-star in the award-winning Car Share, has been notoriously publicity-shy since 2017.

In December of that year, he pulled out of all 100 dates of his stand-up tour, which would have been his first in eight years, due to an “unforeseen family circumstance”.

Peter found himself trending on Twitter last week when a #RIPPETERKAY was created.

It’s not the first time someone has started a rumour Peter passed away – someone did the same thing on Twitter last year.

One exasperated fan wrote: “Why the hell is #RIPPETERKAY [trending] when the man is alive and well?”

While another commented: “Whoever started this is sick.”