But two of the network’s biggest stars were notable by their absence – Phillip Schofield and Amanda Holden.

The high-profile pair is rumoured to be in the middle of an alleged feud, and neither the Britain’s Got Talent judge nor the This Morning presenter decided to attend the London bash.

All eyes were on the bash to see whether Phil, 57, and Amanda, 48, would be in the same room together since the rumours surfaced.

But the pair avoided an awkward confrontation by both deciding not to turn up.

Read more: BGT’s Amanda Holden admits she once got so drunk she pooed her pants

Reports surfaced that Amanda had allegedly claimed that ‘overbearing’ Phillip cost her the This Morning presenting job when co-host Holly Willoughby went to Australia to stand in for Ant McPartlin on I’m A Celebrity.

Amanda then named Phillip Schofield as one of three things she wouldn’t want to find in her house.

She also said on her Heart Radio breakfast show that Phillip had turned down the offer of a coffee chat to sort things out.

#me and my ♥️ #mic #muff on #holiday @thisisheart

Read more: Phillip Schofield and Holly Willoughby replaced by Eamonn Holmes and Ruth Langsford on This Morning over the summer

At least Amanda had a good reason to miss the bash.

The star has been posting sweet family pics on Instagram, show her and hubbie Chris Hughes relaxing on holiday.

Some Amanda’s celeb pals queued up to compliment her on her stunning poolside snaps. 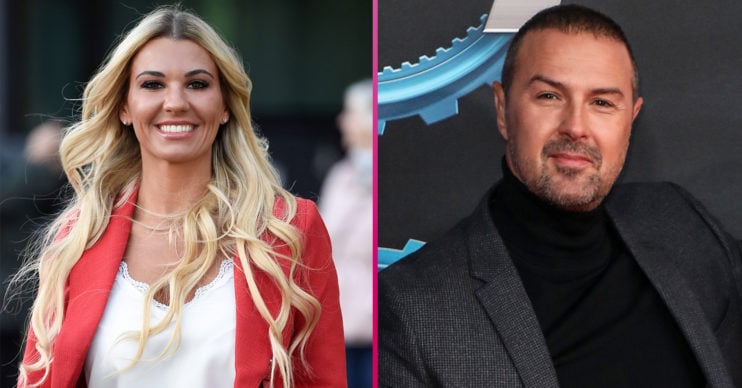 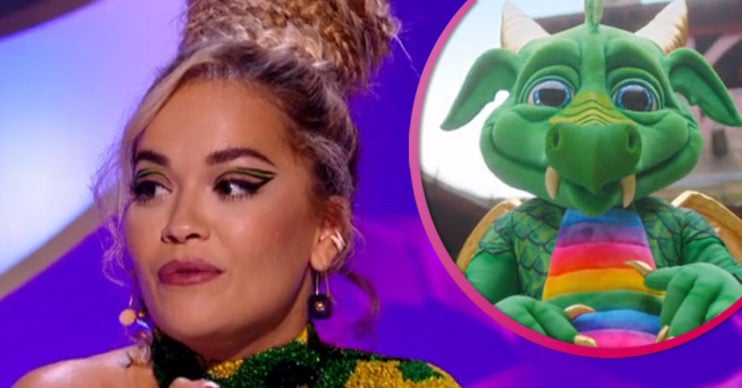 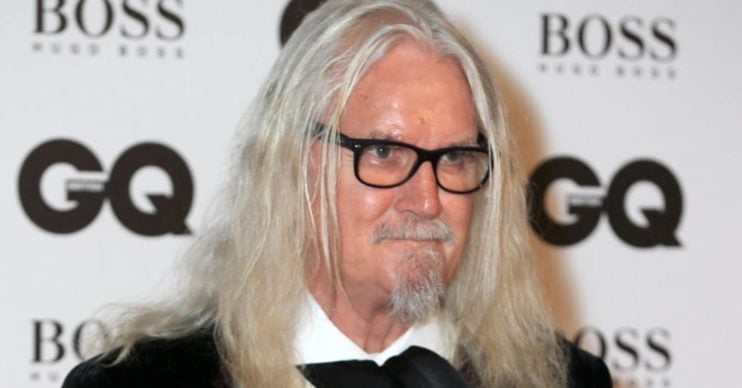 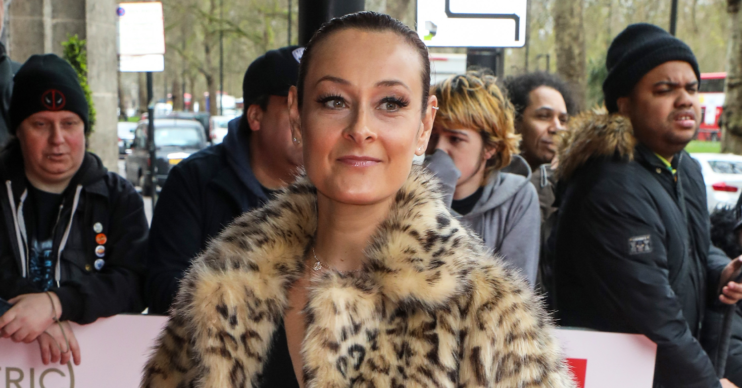 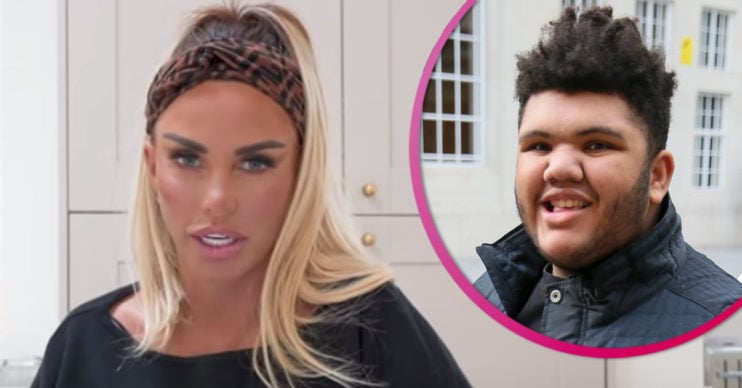