Somebody wash his mouth out with soap!

We all know it’s usually Holly Willoughby who slips a naughty word on This Morning, but this time it was Phillip Schofield.

The silver fox was teased by chef Rusty Lee during a festive cooking segment, when he snapped at her.

He demanded to know how she made her “bl**** mince pies”. 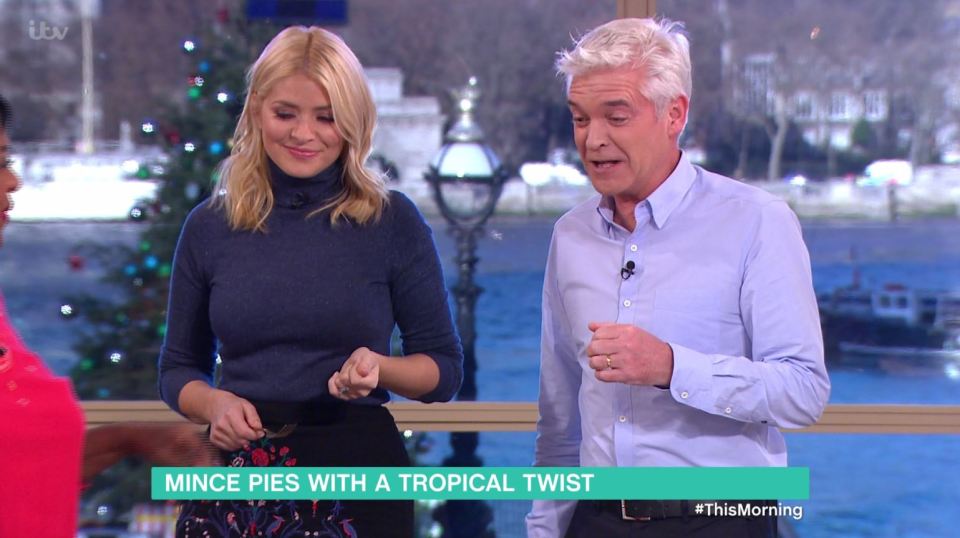 Thankfully, he was only joking.

It all kicked off when Rusty was showing everyone how to make a fruit filling with a Caribbean twist.

Holly dipped her fork into the mix to have a little taste, and asked: “You’re meant to do this on a Christmas cake aren’t you?

“You’re meant to dip in and make a wish. 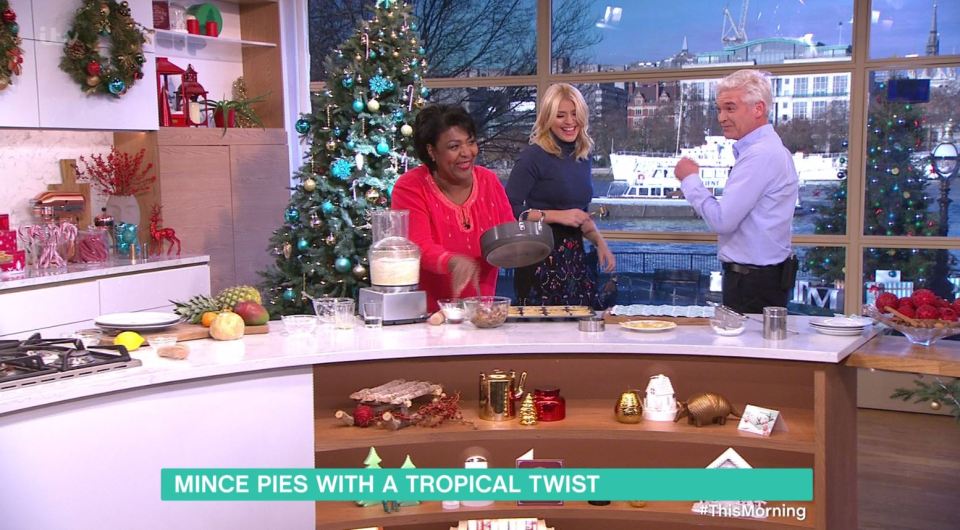 No, don’t tell anyone Holl or it won’t come true!

Rusty then teased: “I know what he’s wishing for.”

She bowed her head and added: “A badge after all that flying around on a plane.

Her comment was hinting at Phil’s recent interview with Prince Philip.

He quickly denied the claims and snapped back: “Stop it I didn’t do it for that!”

Rusty replied: “I know, of course not I’m pulling your leg.”

We think someone’s a bit hangry. 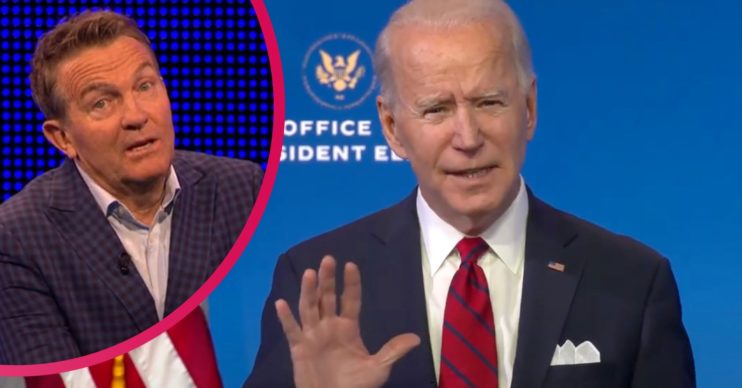