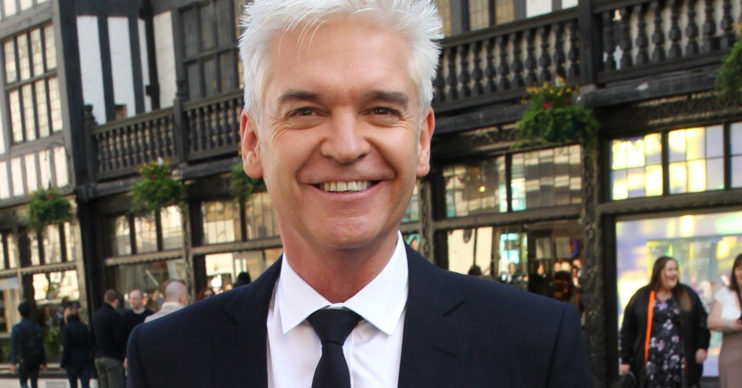 The presenter recently hit back at criticism

TV’s Phillip Schofield has sparked Ofcom complaints for comments he made about Donald Trump on This Morning.

Last week, the presenter was discussing the US President’s comments that he had been taking unproven and controversial drug hydroxychloroquine to prevent coronavirus.

One person said: “Nice of @Schofe to be wishing death upon @realDonaldTrump just now.”

Another ranted: “@thismorning think @Schofe’s comment regarding @realDonaldTrump is disgusting.

“He should be made to make an apology or he shouldn’t be on the TV anymore as these comments are not acceptable.”

Following the criticism, Phil cleared things up on Twitter and insisted his comment was taken the wrong way.

The majority are about Philips’s comments about Donald Trump.

However, despite the confusion, Ofcom still received complaints from viewers over Phil’s remark.

A spokesperson for the TV watchdog told The Sun: “Of the 51 complaints about This Morning we can confirm that the majority are about Philips’s comments about Donald Trump.”

Ent Daily has contacted reps for Phil and This Morning for comment.

Before Phil made his comment on This Morning, Dr Hilary Jones warned people against taking hydroxychloroquine.

He explained on Good Morning Britain: “It’s very dangerous to advise, when you’re not qualified, a drug which is quite toxic.

Read more: Phillip Schofield gets dressed up for family barbecue with wife and daughters

“If you look at the list of side effects, they’re huge; bone marrow suppression, deafness, heart irregularity, liver damage.

“And he’s saying to people go and take it – he’s like a drug pusher!”