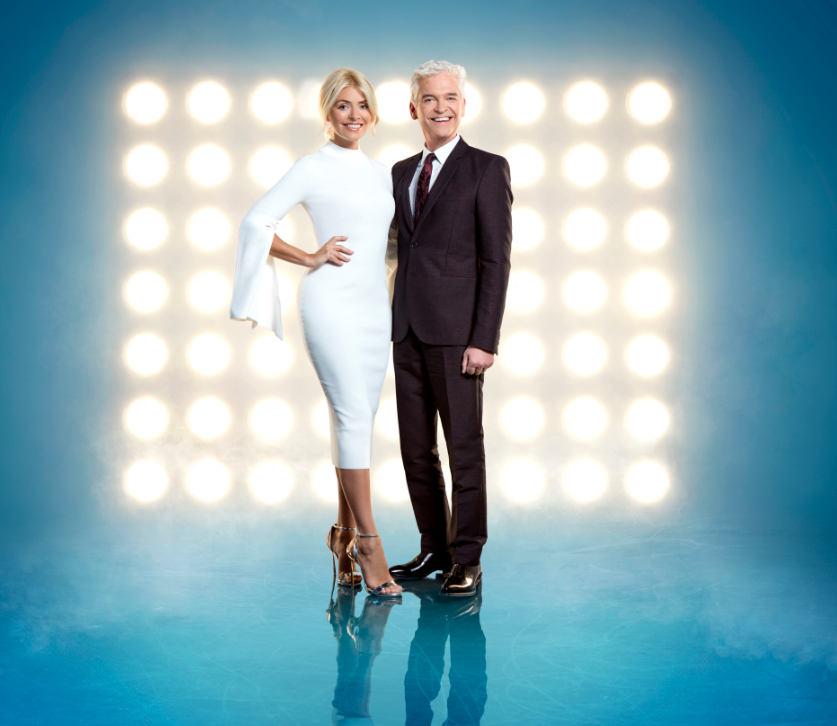 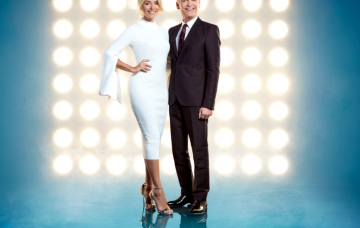 He was having none of it!

Phillip Schofield rushed to defend his Dancing On Ice co-presenter Holly Willoughby after she was told off by judge Jason Gardiner – and viewers loved it.

Many called Phil “a legend” after he warned Gardiner: “Don’t snap at my girl!”

The light-hearted row started when Holly piped up as Jason was dishing out criticism to contestant Stephanie Waring following her turn on the ice.

She pointed out that it was only week one, leading the judge to snap that that was why he was giving Waring tips, so she could improve.

Schofield’s comments drew cheers from the audience, and went down a storm on social media.

“What a legend,” posted another, and one said: “I love Phillip Schofield sticking up for Holly. “Don’t you snap at my girl” that’s a true friend right there.”

“When is Schofe going to get a knighthood?,” asked another.

The moment also triggered some hilarious pictures and memes.

Friendship goals, or what?!