Aleexandra Kefren revealed on This Morning she wants to pay for her parents' mortgage...

This Morning viewers were disgusted as an 18-year-old girl revealed her big plans to sell her virginity to the highest bidder.

Why you may ask?

Her parents were evicted from their house, so she wants to buy them a new one and pay her way through university.

Oh, that’s alright then… not.

Aleexandra Kefren told the ITV talk show she is hoping to get at least one million euro for the deed.

The teen added she will be doing it through an agency, and her parents know nothing about her plans.

Asked why she’s made this decision, she responded: “Many girls have lost their virginity and they break up with the guy, so it’s for a really good cause.

“I want to go to Oxford University, I live in a poor country and I need to help my parents.

“They get evicted in February.”

Phillip appeared alarmed when Ms Kefren said she had not considered her personal safety or whether the man who wins the bidding should be tested for sexually transmitted diseases.

He said: “I have two daughters and I have to ask, are you out of your mind? You haven’t thought of the health aspects or the safety aspects. What are you thinking?”

She said: “I’m just looking at it strictly business, not emotional. I think it will be alright, I will just drink a glass of wine and it will go through. 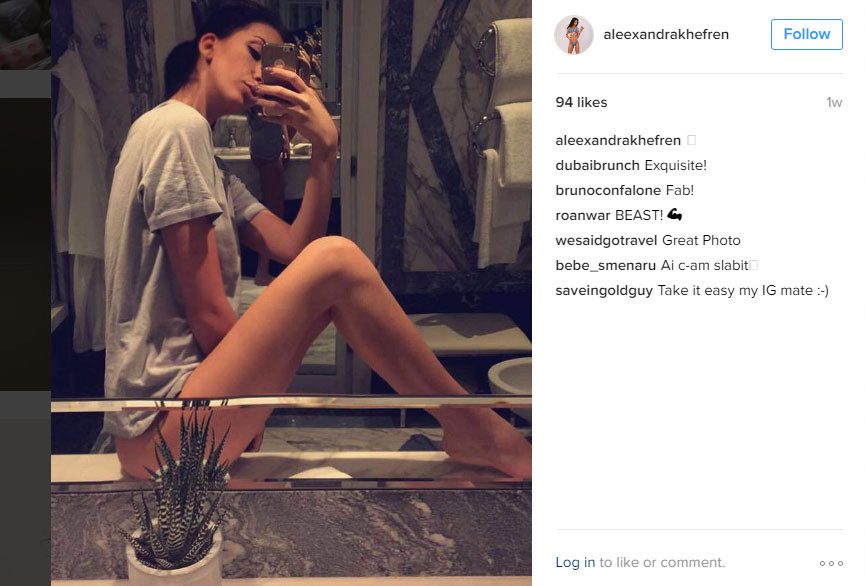 “I will not think about it, I know the cost, I know what I’m doing it for, not the actual thing.”

She has told her parents she was going to England to be a catwalk model and she believes they will never find out.

Aleexandra added: “I told them that I am going for modelling. I’m doing this for them, but they don’t know. My father is a very strict man and I think he wouldn’t agree.

“My parents will not find out and if they will at least I will give them what they need. If they don’t find out I will never tell them.” 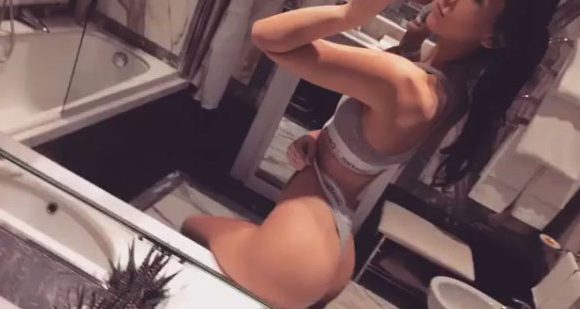 When Phillip pointed out there are “very bad people out there”, Ms Kefren replied: “Someone with that kind of money will be a good man and won’t have problems.”

“This young girl is incredibly naive & vulnerable to think a man paying alot of money for her virginity means he’s a good man. #thismorning”

One wrote: “The agency she is using are just like a pimp”

Another was concerned for young girls that may get ideas from the segment, writing: “They really shouldn’t air stuff like this, young impressionable girls could get some silly ideas. That is a lot of money #ThisMorning.”

She told the show she is using a website to conduct the auction, which will take 20% of the proceeds.

Holly encouraged Ms Kefren to speak to the show’s counsellor after the interview was over. 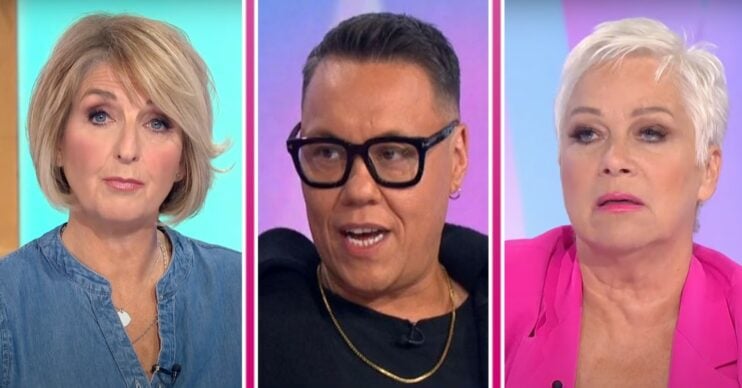