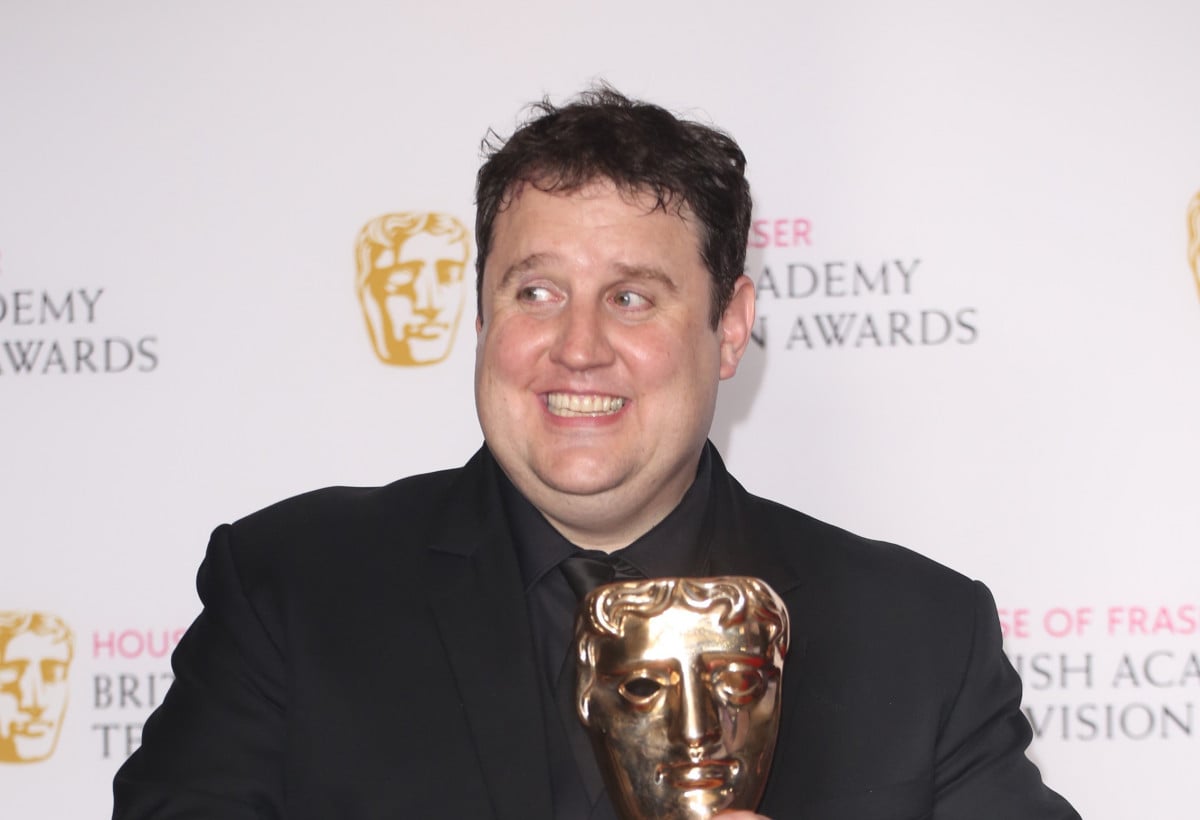 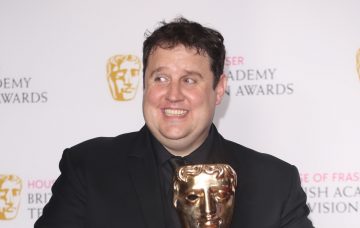 Comedian Peter Kay has been taking time out from the spotlight but he is set to make a big comeback at the NTA’s tonight, according to presenter Chris Evans.

Chris made the claims on his Virgin Radio Breakfast Show this morning (22 January) and said that 45-year-old Peter was “getting better”.

It comes after Peter cancelled his comedy tour back in 2017, due to “unforeseen family circumstances”.

“I know he’s been getting better and he’s coming back and he may well be back on telly tonight. Back for the NTAs.”

Peter has been off the showbiz radar for some time now, other than his appearance at a charity screening for his comedy show Car Share in Blackpool last April.

But the star, who lives in Manchester with wife Susan and their three children, was seen out in his native Bolton for the first time in months last week.

Peter’s latest show, Car Share, is up for the Best Comedy gong at the NTA’s tonight and he has been urging fans to vote.

Yesterday (21 January) he reposted a tweet that read: “You have less than 24 hours to vote in this years #NTAs . It would be smashing if you could give us a vote.”

You have less than 24 hours to vote in this years #NTAs . It would be smashing if you could give us a vote. https://t.co/2IxxzTXVJw pic.twitter.com/EhwnMPOfHI

Read more: Gemma Collins was bullied and beaten before she found fame

His co-star Sian Gibson also hinted that Peter could be attending the evening, by tweeting: “Woohooooo we are going to the NTAs – we would absolutely love to get an NTA for the last ever CarShare, so would be so kind if you could vote!”

Woohooooo we are going to the NTAs – we would absolutely love to get an NTA for the last ever CarShare, so would be so kind if you could vote! https://t.co/RshAqHBjvL
But hey, don’t do it for me, do it for this little fella…… pic.twitter.com/u4MqQ7SdxB

Fans have now voiced their excitement after Chris announced that the funnyman might be back.

One wrote: “One of the best comedians in the country. Hope you come back soon Peter.”

While another added: “Love Peter Kay and wishing him the very best…”

Comedic legend Peter, who also starred in Phoenix Nights, shocked fans when he axed his 14-month tour at the end of 2017 because of family issues.

He said in a statement at the time: “Due to unforeseen family circumstances, I deeply regret I am having to cancel all of my upcoming work projects. This unfortunately includes my upcoming stand-up tour, Dance For Life shows and any outstanding live work commitments.

“I’ve always endeavoured to project my family’s privacy from the media. I hope that the media and the public will continue to respect our privacy at this time. Once again, I’m very sorry.”