Peter Crouch has revealed he is "moving into the world of literature".

The football star - who has Sophia, eight, Liberty, four, Johnny, 20 months, and Jack, two months, with his wife Abbey Clancy - has decided to turn his talents to writing novels.

Peter said he is looking forward to the prospect of the "serious business of writing". 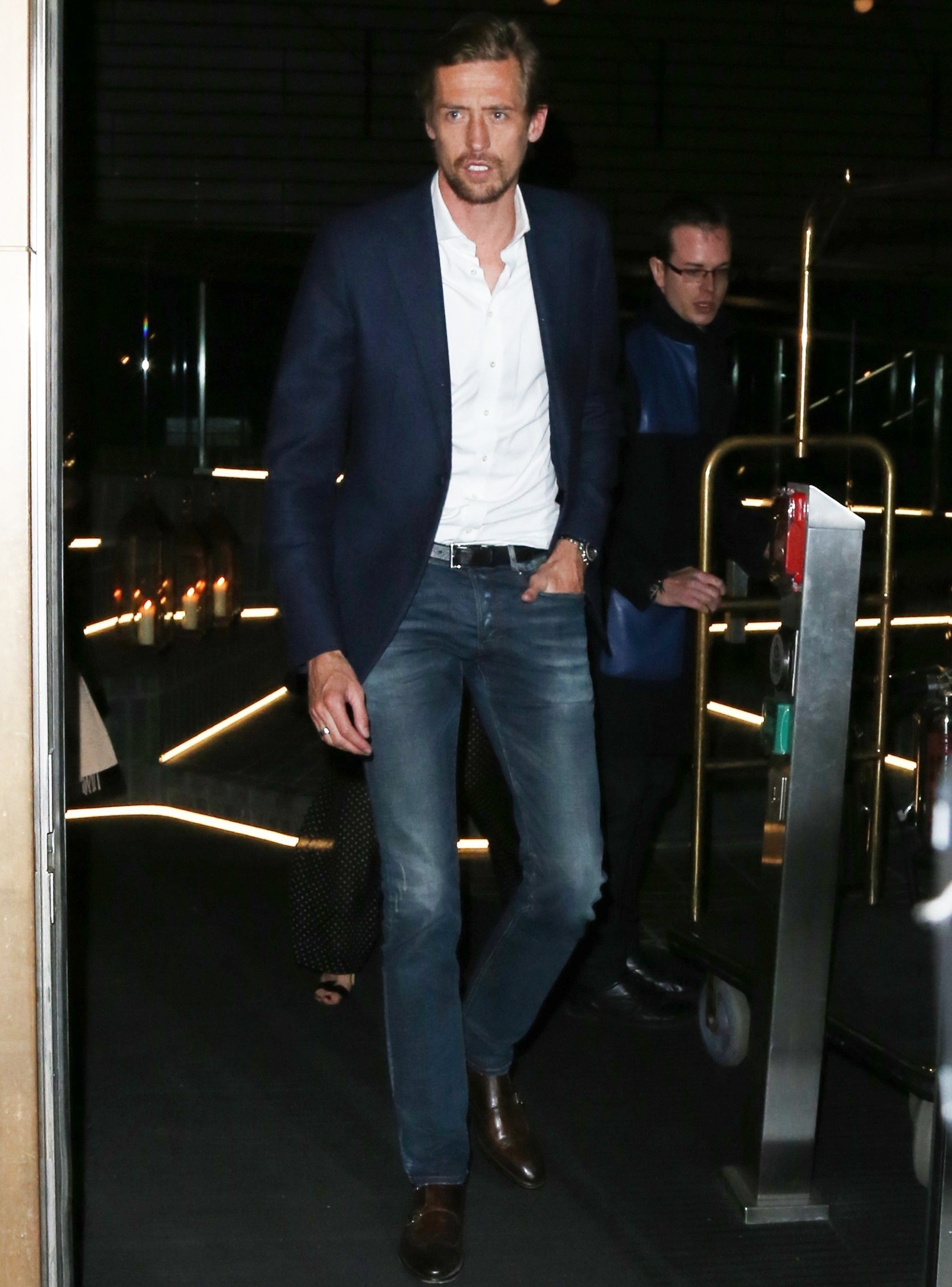 Peter said he is looking forward to the prospect of the "serious business of writing" (Credit: FameFlynet.uk.com / SplashNews.com)

He told the Daily Star newspaper: "I've decided to move into the world of literature. It just feels nice to write. I bounce ideas off people - mostly the kids' toys.

"It's time to get down to the serious business of writing."

Peter is also reportedly in talks for his own TV show following the success of his podcast.

A TV insider said: "BBC bigwigs want him to front his own show, most likely with a fun football backdrop, with the same kind of fun and banter.

"The podcast has been a huge hit, with listening figures through the roof. Peter's really come into his own, with his effortless jokes and hilarious anecdotes."

How to be a footballer 2, I robot

I've decided to move into the world of literature.

Peter retired from soccer earlier this year, at the age of 38.

He said at the time of his retirement: "I have had 23 years to prepare for this moment but, now it is here, you realise nothing can prepare you at all.

"The time has come to refer to myself as a 'former footballer'; this incredible journey I have been on since I was 16 is over. My ambition was to play until I was 40, so it is scary saying the word 'retirement'.

He added: "It has left me emotional and it feels weird not to be preparing for a new campaign but circumstances over the last couple of seasons have made me realise that this is the right thing to do. 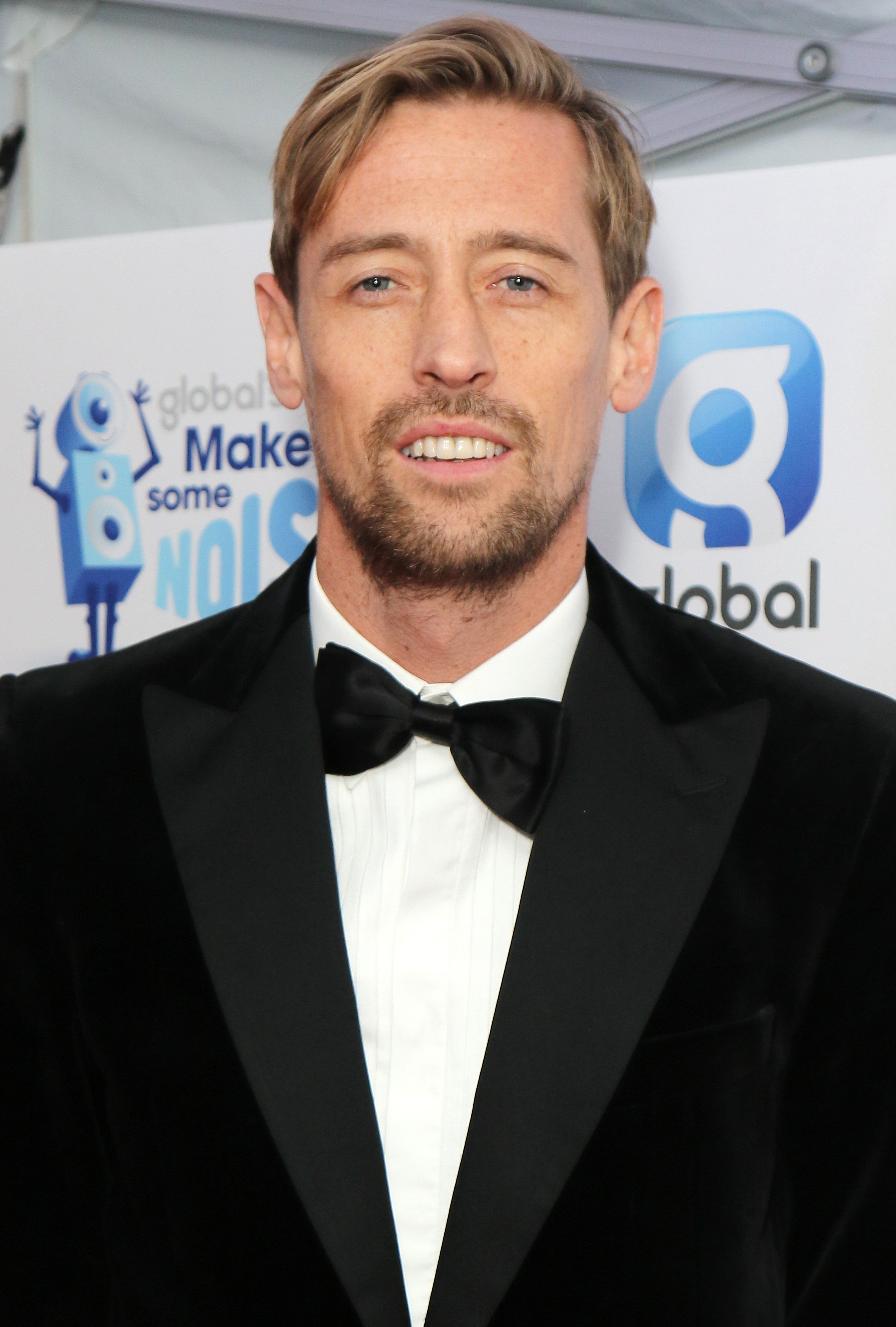 Peter retired from soccer earlier this year, at the age of 38 (Credit: Splashnews.com)

"To go from being a regular starter to someone whose role is limited to 10 or 15 minutes off the bench has been hard to accept.

"I will be 39 in January but I am physically fit and could have carried on.

"What I didn't want to be was someone who was thrown on to have balls smashed up to them."