After months of headlines surrounding Katie Price's drunken antics and rehab visits - not to mention the drink-driving arrest - Peter Andre's wife Emily MacDonagh has spoken out about her own booze ban at home.

In comments perceived as a "dig" at her husband's ex-wife, the junior doctor said: "Neither of us drinks alcohol; I think drinking can sometimes cause rows." 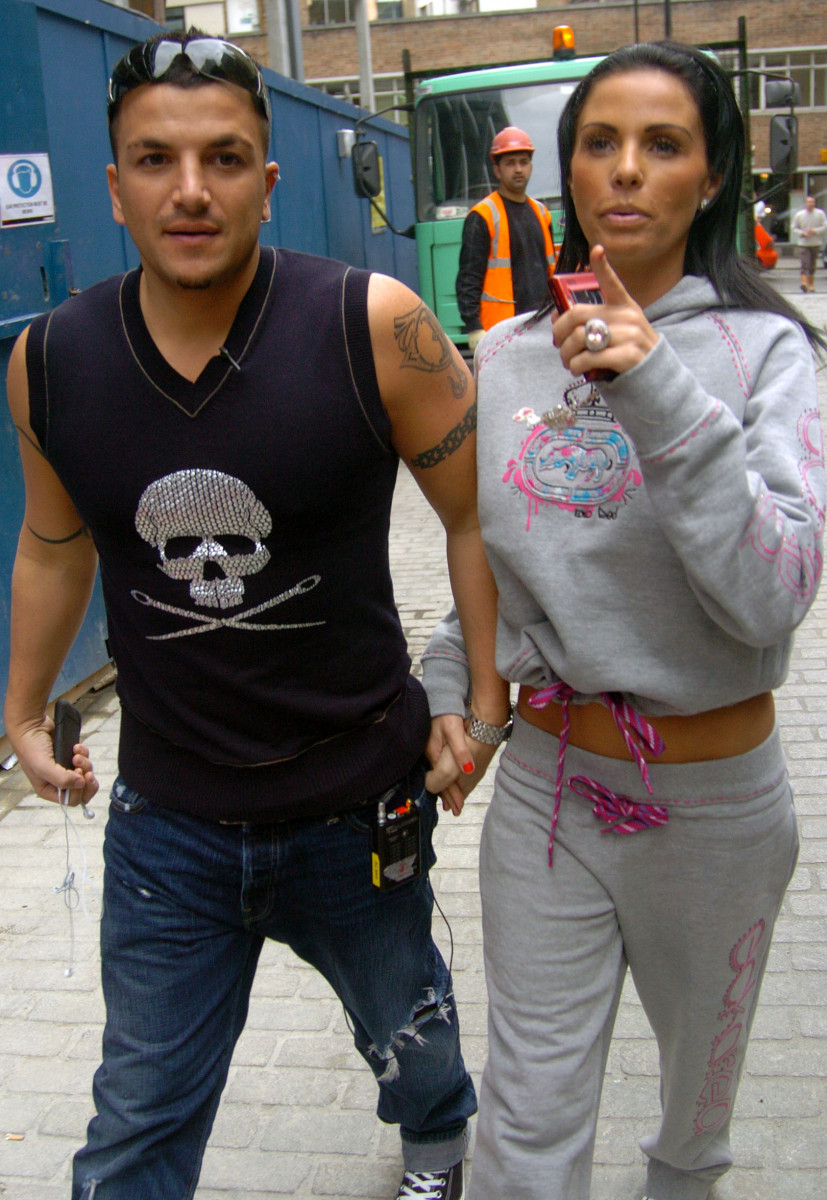 Katie and Pete were together from 2004 (Credit: Splash)

In a new interview with OK! magazine, Pete, 45, and Emily, 29 - who have been together six and a half years and share two children, Amelia, four, and Theo, one - also said: "Our relationship gets better every day."

The Aussie singer then gushed about his wife's career in the NHS, saying: "Emily saves lives at work. And then comes home and is amazing with the kids. 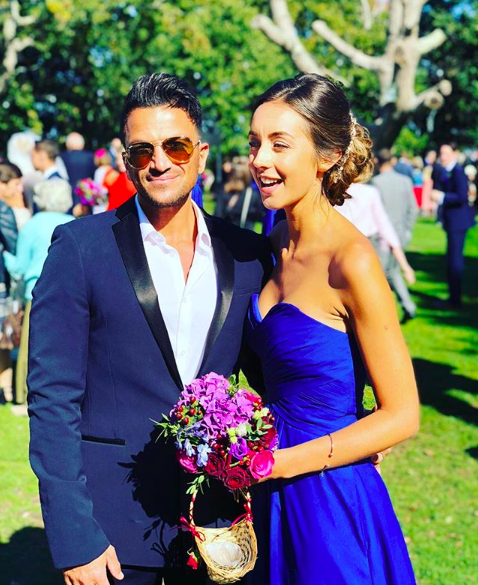 "Her work is so much more important than mine could ever be."

As well as their own two, the couple are currently full-time parents to Pete's two children from his marriage to Katie, Junior, 13, and Princess, 11. 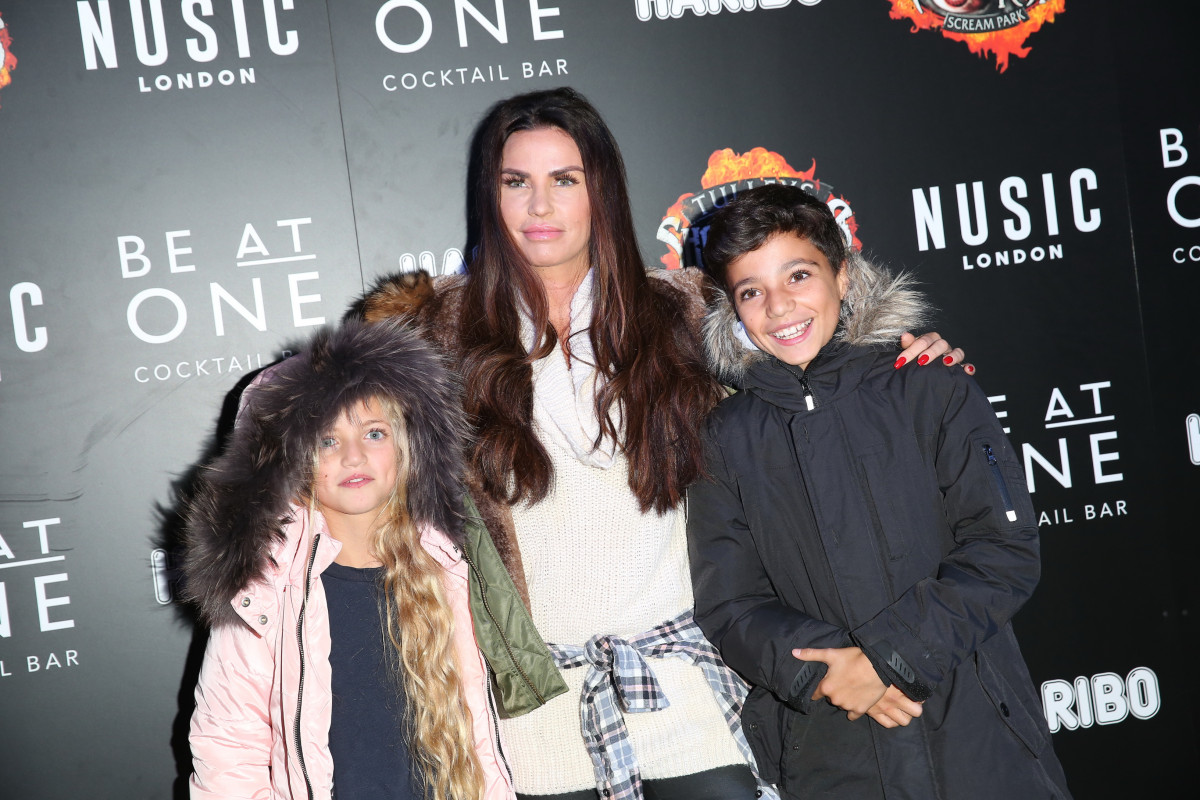 It's the latest in a long line of loved-up chats the couple have done, and Emily even revealed in her OK! column last week that they are planning a second honeymoon.

Her work is so much more important than mine could ever be.

She said: "When we got married, we did a brief trip to Santorini and that was our honeymoon,

"But we’ve always said that we will go away again just the two of us and have the second half of our honeymoon, so it will be amazing." 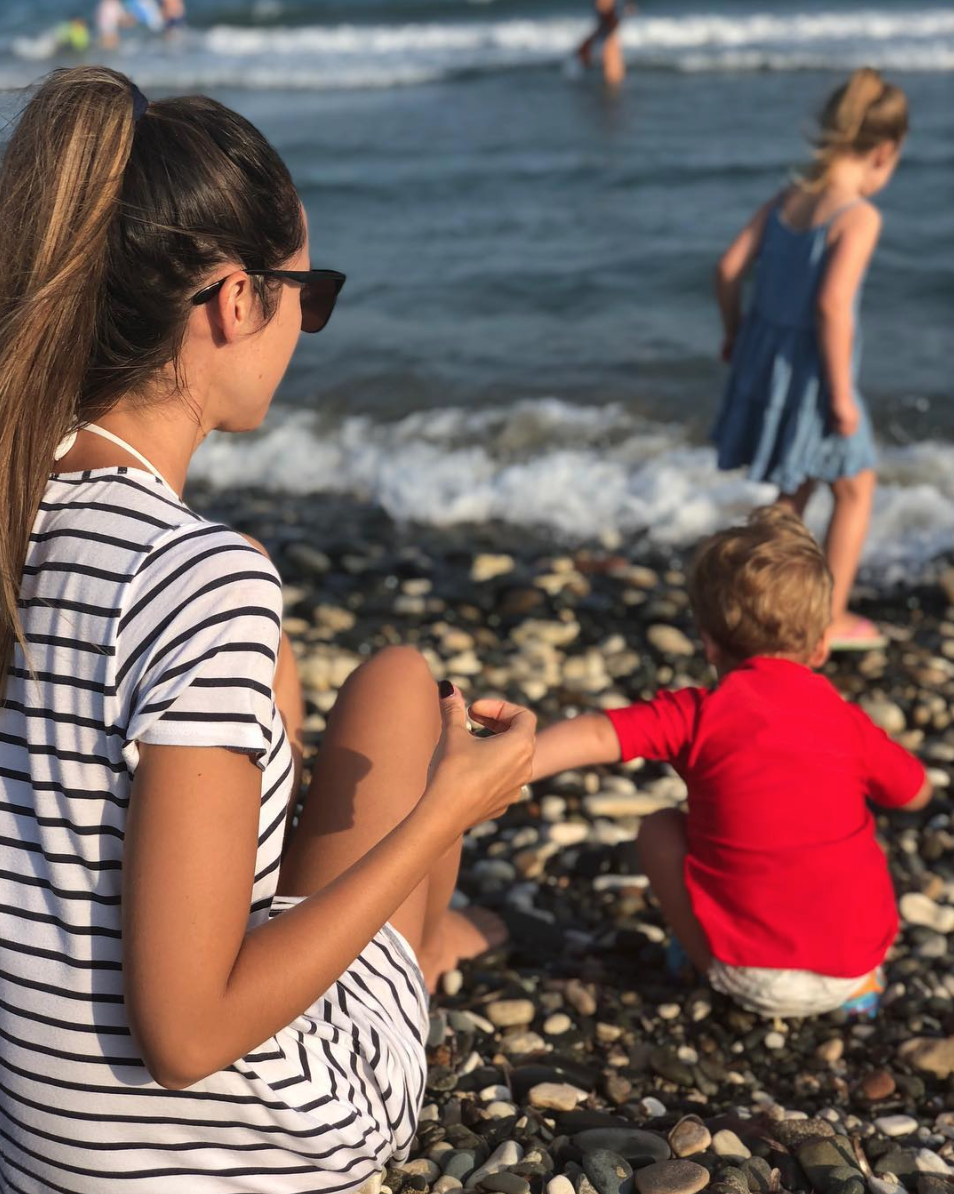 Pete wants to add to their family of four children (Credit: peterandre Instagram)

In fact, they're so delirious together, they've been discussing having another baby.

Pete - who has repeatedly admitted to being broody - confirmed: "[Emily] said about four months ago that maybe we’ll have another child when Theo’s older."

Meanwhile, Pete's ex Katie, 40, hit the headlines again this week after some late-night tweeting, where she apparently proposed to an ex-boyfriend, speculated to be PT Kris Boyson. 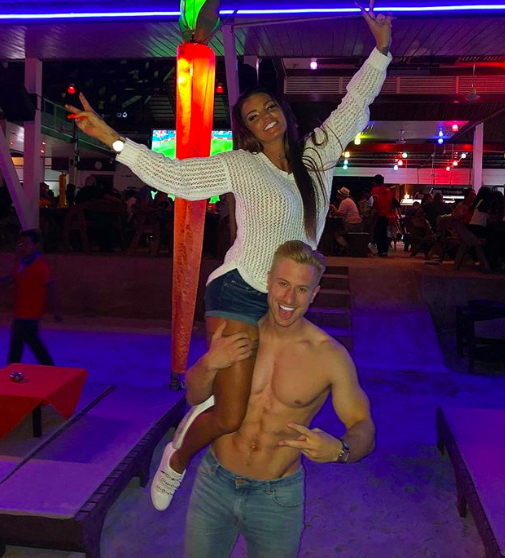 It follows a month-long stint at rehab, and her vows to change.

Katie also divided fans at the weekend by begging producers of I'm A Celebrity... Get Me Out of Here! for another shot on the show.

The former glamour model tweeted: "What a dream come true it would be to go back into @imacelebrity ❤️❤️❤️❤️❤️❤️."

But her 2million followers didn't seem too keen, with many of them slamming her for being "desperate".

We're sure Emily's comments were just a coincidence.

What do you think of Emily's 'dig'? Leave us a comment on our Facebook page @EntertainmentDailyFix and let us know what you think. 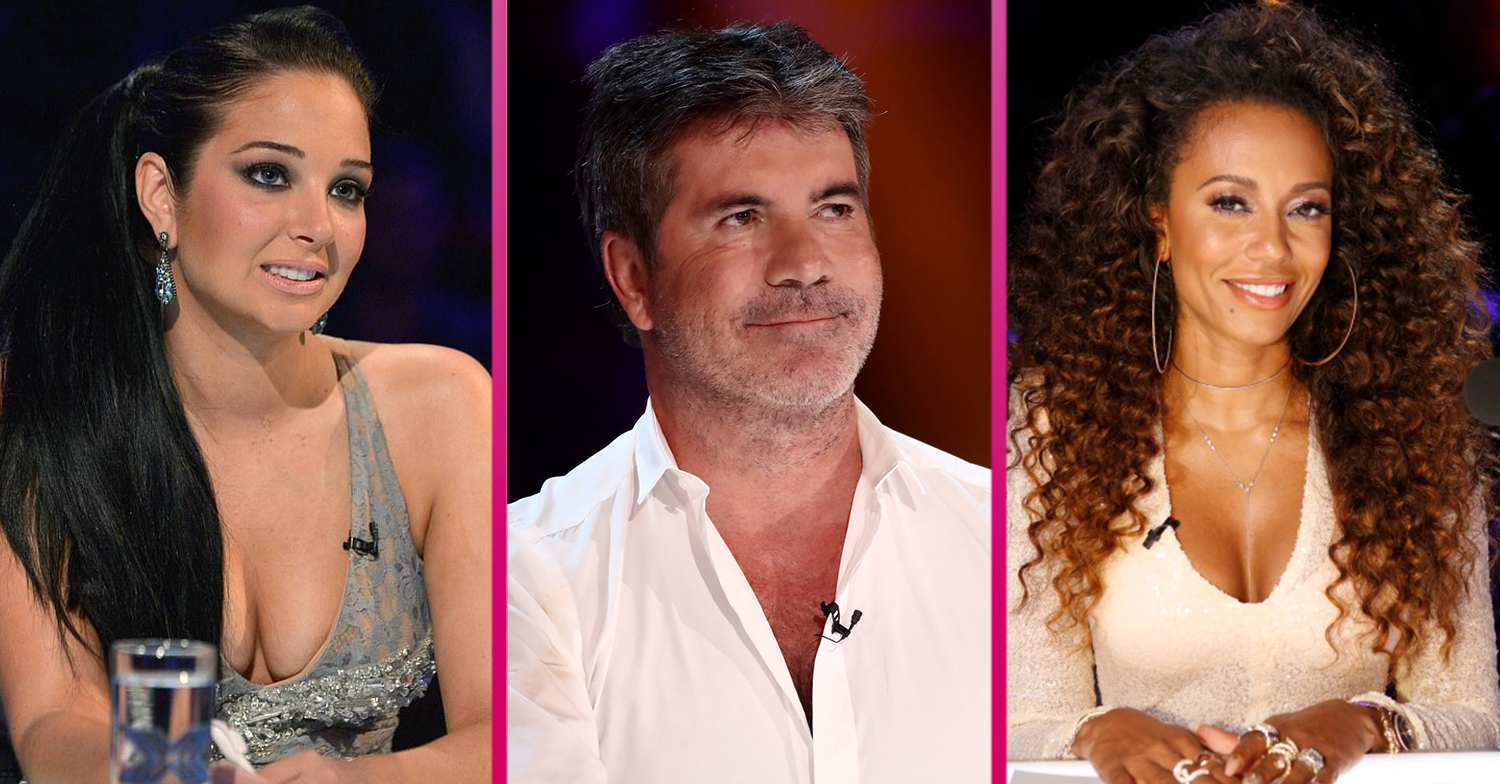