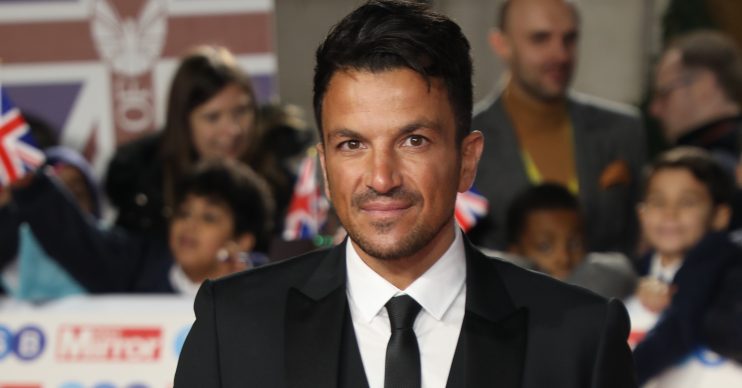 Pete, 46, whisked away wife Emily, kids Amelia and Theo, as well as his children from his marriage to Katie Price – Junior and Princess.

The trip to the slopes comes after reports that his ex, Katie, only got to see her son and daughter one day over the Christmas period.

Mum-of-five Katie, 41, has endured a terrible year after she was declared bankrupt.

And reports claimed that she was ‘banned’ by her exes from taking her kids away for a festive break, with fears she wouldn’t be able to bring them back in time for the re-start of school.

Instead, Pete took his kids away with wife Emily for a break in between Christmas and the new school year.

In one of his Instagram stories, he shared a snap of him and Princess, 12, all dressed up in their ski gear.

He captioned the image: “Here we come.”

On Boxing Day, Katie shared her own family image, which featured Junior, 14, and Princess.

Boxing Day is all about chilling with the family.

“Boxing Day is all about chilling with the family.

“Anybody who co-parents knows how hard it is when it’s not your turn to have them on Christmas Day, but we’ve more than made up for it today!”

Read more: Peter Andre has a ‘poo’ in front of his family at Christmas

Meanwhile, Pete looked as though he was having a lovely time.

Another image showed him smiling for the camera as he prepared to take to the slopes. 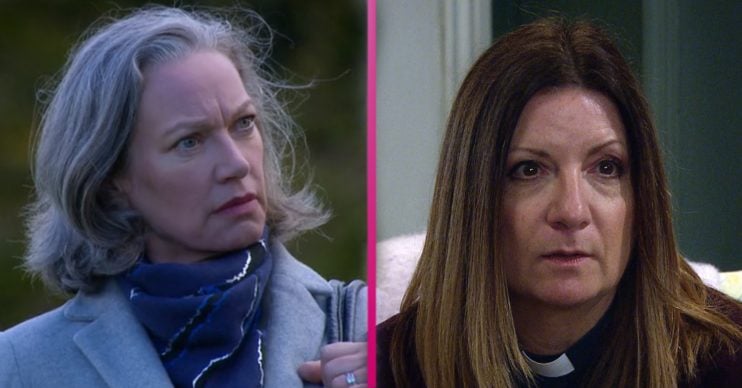 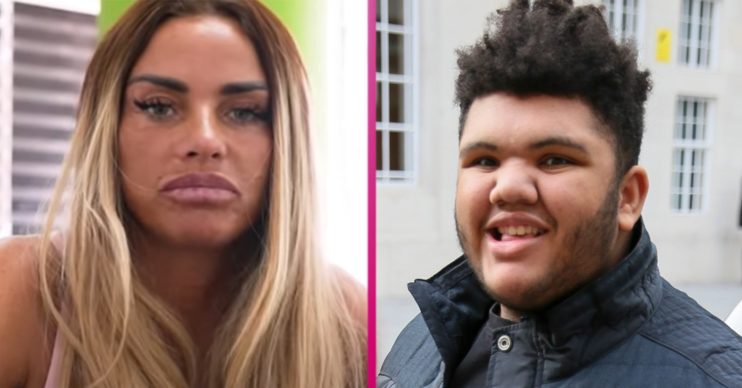 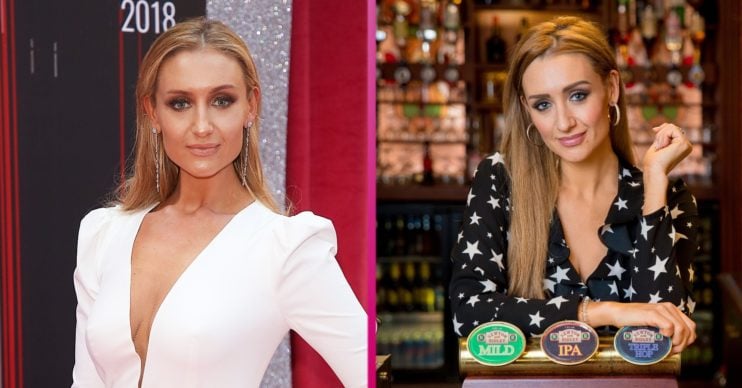 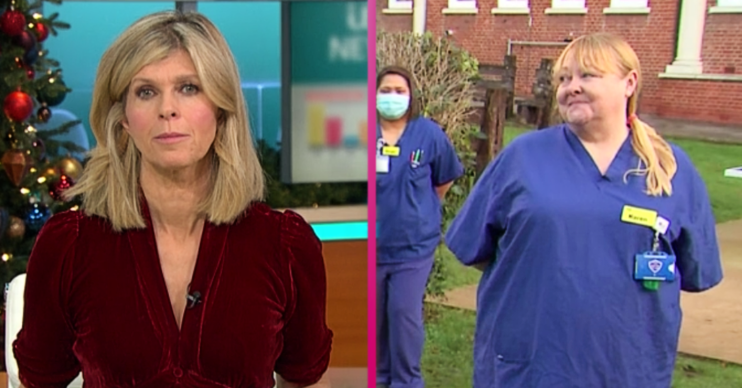