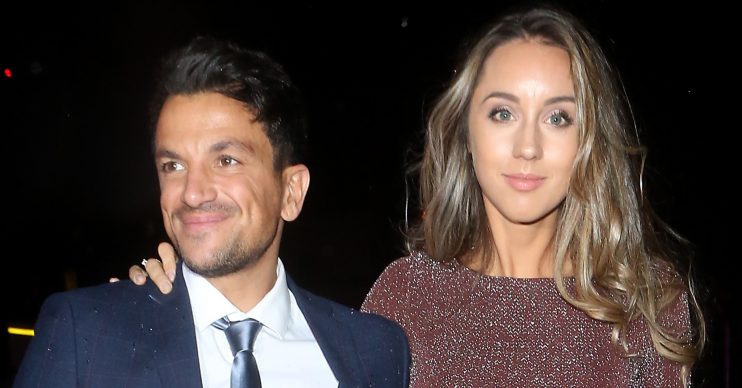 Pete set to be a dad again?

Peter Andre has sparked rumours that he’s set to be a dad for the fifth time after a cryptic Instagram post.

The Instagram post, which reads, “Some exciting news… I’ll tell you Monday” sent fans into a frenzy.

Thousands of his 1.1million followers took to the social media platform to speculate whether another Andre baby is on the way.

One fan asked: “Another baby on the way??” adding prayer emojis afterwards.

Another fan asked: “Another little Pete or Emily?”

While another added: “It’s got to be another baby or a new album.”

Others speculated whether the news might be about a new tour.

Earlier in the year, Peter – who’s been married to doctor Emily, 29, for almost four years – told MailOnline that the couple had talked about a third baby.

“It’s so funny because we’ve had this chat over and over again now.”

“We can’t decide. In the next year we will know. We will know if we’re gonna go for it or not.”

“She’s absolutely stunning. Let’s not forget that side of things. She’s a 10 out of 10. She’s just stunning in every way. It just so happens that she’s also very kind and very smart as well.”

“Often I get reminded how lucky I am. This is true. Love you Amelia and Emily in this pic.”