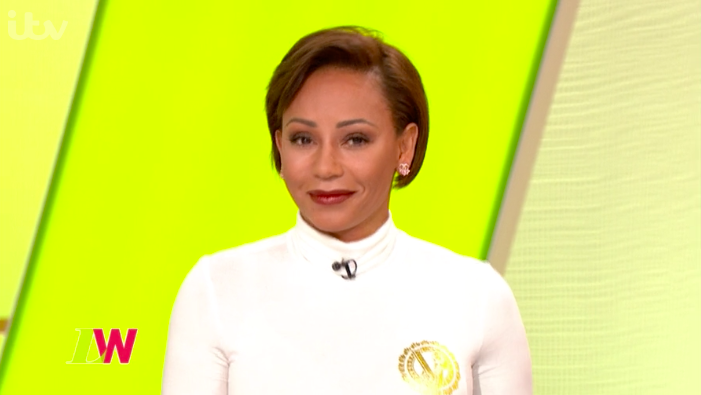 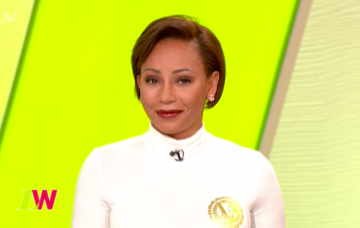 The Spice Girl dated the singer in the 90s

Mel B has revealed Peter Andre was her “booty call” when they had a fling in the 1990s.

The pair had a fling back in 1996 and Mel has praised her former boyfriend – who has two children with his wife Emily MacDonagh and two kids with his former spouse Katie Price – as a “fantastic lover”.

Speaking to The Guardian, she said: “He was my booty call – a fantastic lover. And he was so polite. He’d ask before he kissed me!”

Mel has accused her former husband Stephen Belafonte being abusive and says her other ex-husband Jimmy Gulzar had anger issues but she insists Peter was among her best relationships.

While Mel, 43, initially enjoyed threesomes with Stephen at the beginning of their marriage, she says she quickly tired of him asking her to procure women for them to have sex with.

She said: “I didn’t say, ‘Ooh, don’t be so disgusting.’ I thought, ‘No this is the man who loves me, we could try that once in a while, it’s fine.’ After the first few times I didn’t enjoy it, but he would want to do it more often. I’d be thinking, ‘We’ve only been married a few months – why do we need to do that?’ But then something abusive would happen which made me shut up about it.”

Earlier this week Mel confessed she keeps the surgically removed tattoo tribute to her ex-husband Stephen Belafonte in a jar.

The Spice Girls star had the words “Stephen, till death do us part you own my heart” etched across the flesh on the left side of her body running up her rib cage.

However, following her split and subsequent divorce from Stephen she got her doctor friend to cut his name from her torso.

Mel, 43, admits it seems like a drastic decision but she wanted to remove all trace of her allegedly abusive ex from her person and she now keeps the flesh in a container placed at the top of wardrobe.

Appearing on Loose Women on Tuesday, she revealed: “A lot of my surgery was to do with getting out of my abusive relationship. It was almost like a cleanse. I just wanted to feel fresh and new again and untouched by that person.

“It sounds horrific, but what I went through was so horrific. This one particular tattoo that my ex had forced me to have was ‘Stephen until death do us part, you own my heart.’

“I just thought I can’t go through the pain of getting it lasered so I convinced a doctor to cut it off my body. I’ve saved it in a jar. It’s at the top of my wardrobe. I know it’s there.”

Mel filed for divorce from Stephen in March 2017 after 10 years of marriage, accusing him of physical and emotional abuse, claims he has always denied.

They divorce was granted in December 2017 with them both sharing custody of their seven-year-old daughter Madison.

Mel also has 19-year-old daughter Phoenix from her relationship with her first husband Jimmy Gulzar and Angel, 11, whom she had with Eddie Murphy.