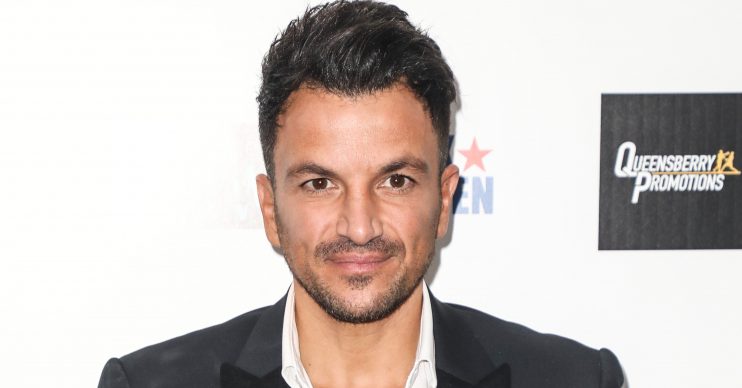 Pete said that, although he enjoys watching the show, his children with ex-wife Katie Price will never appear on there as a contestant.

The Mysterious Girl singer’s comments came after Good Morning Britain host Piers Morgan threatened to cut his sons out of his will if they ever signed up to the show.

Speaking to New!, Pete said: “Piers Morgan has made no secret of how much he loathes Love Island, so I couldn’t help but laugh when I heard he’d threatened to cut his three sons out of his will if they ever took part in the show.”

However, he said that, unlike Piers, he enjoys watching Love Island, but added that he gets “where he’s coming from”.

I’ve already told Princess that unless she gets approached to do a show about nuns, she won’t ever be doing anything like that.

Pete explained that he has banned Princess, 12, and Junior 14, from ever signing up to the show, which sees a group of hopefuls looking for love.

“I’ve already told Bista [Princess] that unless she gets approached to do a show about nuns, she won’t ever be doing anything like that. And Junior sometimes asks if I’d let him go on, but I’ve said no way – unless he’s the host, not a contestant,” Pete said.

Pete said that he knows the “day will come” when his kids make their own decisions.

However, he said he’s keen to guide them until they reach that point.

He added: “Listen, I know the day will come when they make their own decisions and won’t listen to their dad, but until then I’ll do my best to guide them into making the right choices.”

Doting dad Pete has recently returned from a New Year ski trip with Princess, Junior and his youngest children – Amelia and Theo – with wife Emily.