Peter Andre has been praised for his quick-thinking after he halted a live show when he spotted a pregnant lady had fallen ill among the crowd.

Peter, 46, was performing a set at Sunshine Festival in Worcestershire on Sunday and, as temperatures soared to a scorching 28C, the expectant mum started to feel poorly.

Dad-of-four Pete noticed the woman was beginning to panic and immediately stopped his set, before alerting the backstage crew and medics so they could help her. 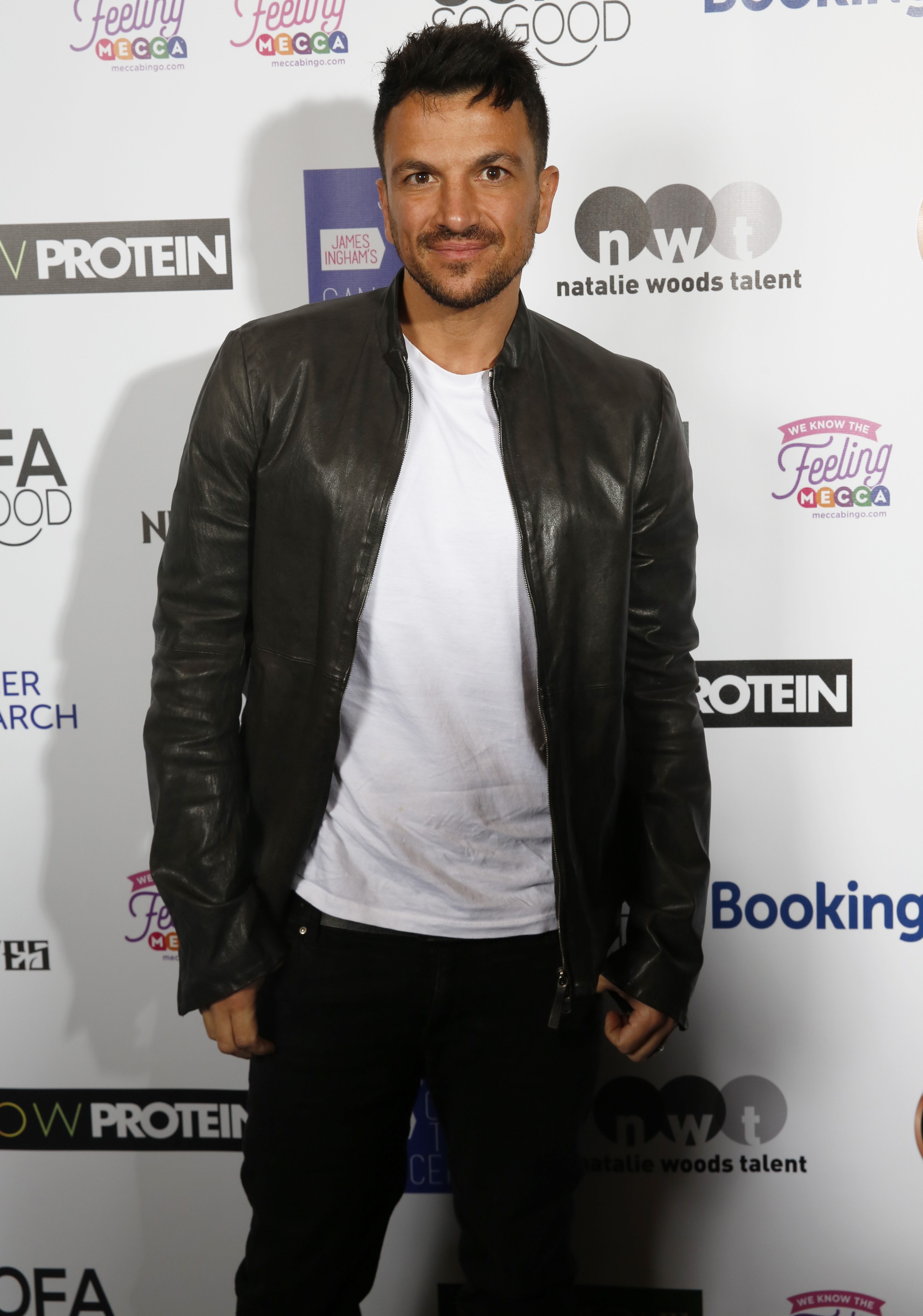 Peter Andre halted a performance at Sunshine Festival so a poorly pregnant lady could be treated by medics (Credit: Flynet)

A rep for Peter tells Entertainment Daily: "Pete was on stage performing his last track before Mysterious Girl when he spotted a lady in distress.

"He could see she was pregnant and was overheating and starting to panic.

"Pete stopped his set for 10 minutes so the crew and medics could get her out and treat her.

The lady was also diabetic and the promoter has since said it was really lucky Pete had spotted her.

"When news of what had happened got round the crowd, they all began cheering and clapping him."

Peter's rep added: "The lady was also diabetic and the promoter has since said it was really lucky Pete had spotted her.

"He said thank goodness Pete is such a professional, as not many other acts would have stopped their show to help.

"Pete later went to find the lady, who was feeling much better after being rehydrated."

Fans have also praised the dad-of-four for being so kind.

Taking to Twitter, one festival-goer said: "Peter Andre stops his shows mid track as someone collapses in the heat at the Sunshine Festival - doesn’t start again until she has medical help.... #suchanicechap ."

"I loved how you stopped your performance so the paramedics could help that young lady who was pregnant! Not many other acts would have done that! Well done ❤️❤️ #sunshinefestival."

A third also said: "My 14-year-old daughter is there. She texted me to say how amazing you were, especially helping the pregnant lady."

Peter was performing at the festival along with Busted, Scouting For Girls, and Brian McFadden and Keith Duffy - aka Boyzlife.

The star took his eldest son Junior, 14, along for the day and even let the youngster film his set from backstage.

But after sharing the footage on Instagram, Peter joked: "Love love love 💕 although @officialjunior_andre camera work is rubbish 😂@sunshinefestival."

His fans didn't seem to mind, however, and were very quick to comment on a video of Peter singing his iconic hit Mysterious Girl.

One gushed: "That’s one of my all time favourite songs Peter!"

Another added: "Loved this song as a child. Would listen over and over on my walkman!"

A third mused: "You still got it Peter!"

Meanwhile, along with his music, Peter is set to star in a new TV cooking series with his kids Junior and Princess, 12.

I'm A Celebrity moving to the UK for this year's series