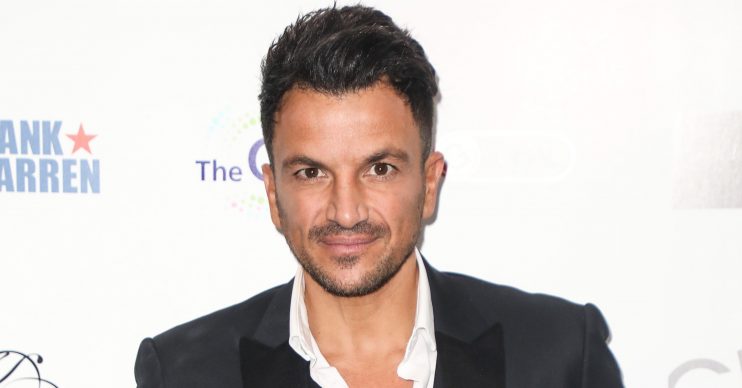 Mysterious Girl singer Peter Andre is to start his own YouTube channel.

So the question was ‘if you could have dinner with 3 people dead or alive, who would you pick?’ This was my kids answers 🙁 that’s it, I’m done. @officialjunior_andre

After he posted a video showing him chatting to son, Junior, one follower suggested he start his own reality show.

Instead of agreeing, Pete shocked everyone by responded by saying that he has something much bigger planned.

I will launch a YouTube channel soon I think.

“I will launch a YouTube channel soon I think,” he said.

Thanks for that love. I can go to sleep now

Pete, who often posts funny videos of his children Junior, 14, and Princess, 12, who he shares with Katie Price, and wife Emily, 30, is thought to be opening up the doors to his family home to give fans a glimpse of his life.

Many of his 1.3million followers rushed to share the excitement at his news.

“I think you should you guys are brilliant!! And so real,” one wrote.

Another said: “I can’t wait to watch.” 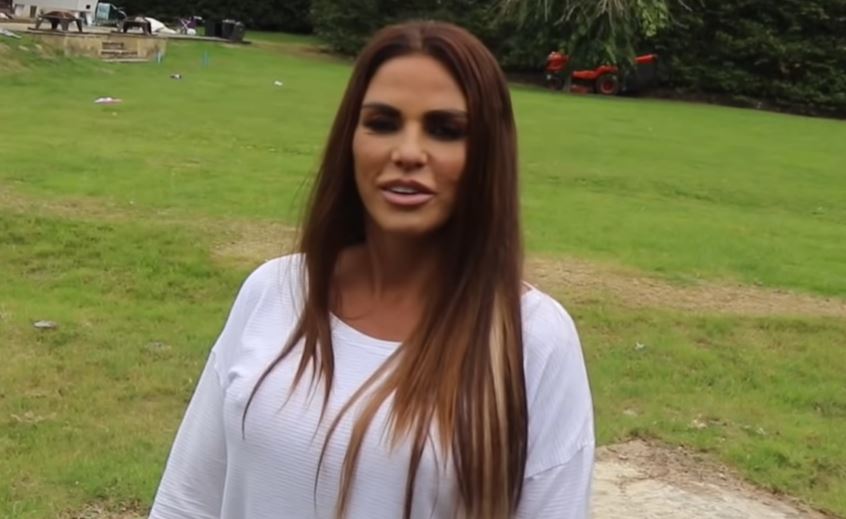 If Pete does launch a channel, he would follow in the footsteps of ex Katie.

The model and broadcaster, 41, launched her own YouTube channel last year.

On it, she regularly takes viewers on tours of her ‘mucky mansion‘.

Head to our Facebook page @EntertainmentDailyFix and let us know if you’ll be entering.