An elderly woman has been rescued after spending eight days stuck in the bath.

The alarm was raised by the woman's meals on wheels service after they failed to get hold of her to deliver her food.

The woman, who is in her seventies, lives in Loughborough, Leicester.

An elderly woman has been rescued after getting stuck in the bath for eight days (Credit: Unsplash)

Dawn Jackson from Wiltshire Farm Foods raised the alarm after becoming concerned about the unnamed woman.

She called the police, who broke in to discover the woman in the bath.

She was hungry but otherwise fine, they said.

Officers managed to get her out and East Midlands Ambulance were called to carry out medical assessment. Although hungry, she is okay.

A polices spokesperson said: "Officers managed to get her out and East Midlands Ambulance were called to carry out medical assessment. Although hungry, she is okay."

The woman went without food and kept warm thanks to her electric fire (Credit: Unsplash)

She had been in the bath – without food – for eight days.

Read more: M&S releases its £15 cheese advent calendar – find out how to get yours here!

A rep from the meals on wheels service said: "We couldn’t get in touch with her over the phone, which was unusual."

They added: "In the end Dawn asked one of our drivers, Lenny, to go round to make sure she was okay. He found a pile of post and decided to call the police." 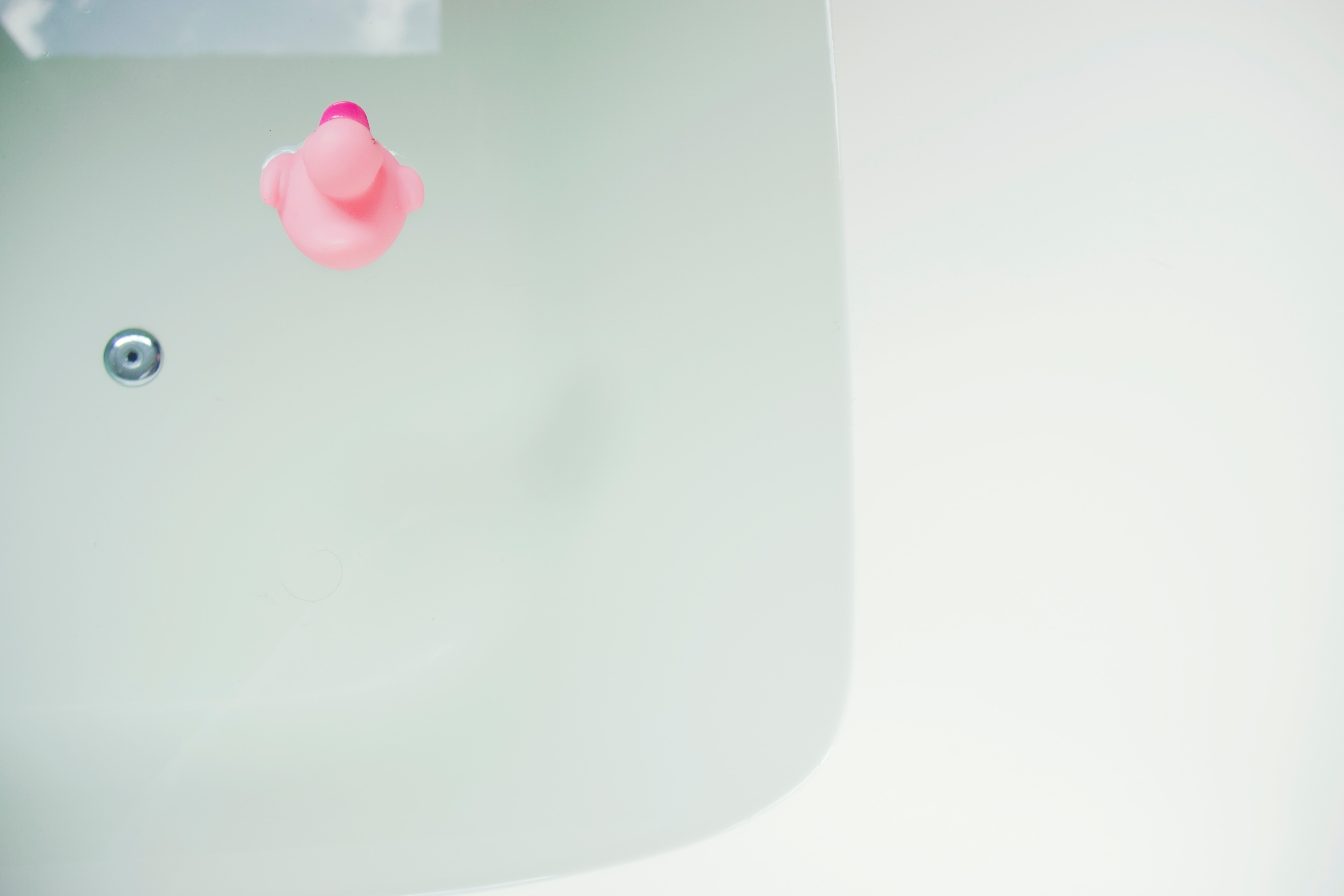 The woman was taken to hospital after being rescued by police (Credit: Unsplash)

The woman kept warm while in the bath thanks to an electric fire.

She was taken to hospital, where she is now recovering.