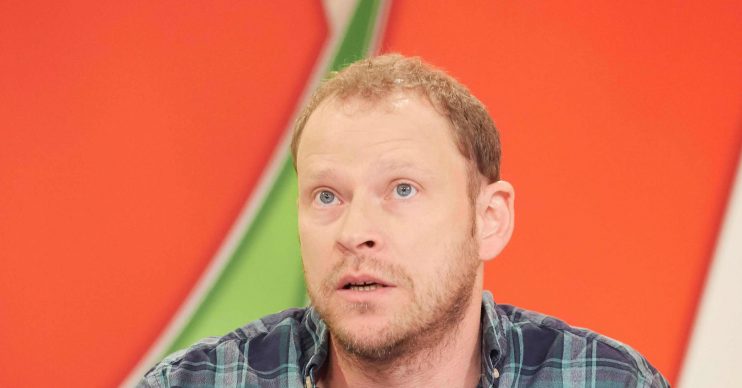 The 47-year-old comedian learned he had an undiagnosed heart condition – a mitral valve prolapse – during a medical exam.

It caused him to feel lethargic, but he had assumed it was down to his age and his alcohol habits.

However, Robert was told by his cardiologist that he “would not last two days” if he didn’t undergo an operation.

Speaking to The Sunday Times newspaper, he recalled: “I just assumed it was the booze. I thought, ‘This is what you feel like when you’re 47 and you treat your body like a skip.’

You can’t send him home for five days, he isn’t going to last two days.

The Peep Show star had surgery in November after a cardiologist warned a surgeon: “You can’t send him home for five days, he isn’t going to last two days.”

However, he lost two thirds of his blood cells during the operation, and he added: “It was all a bit touch and go.”

The mitral valve is a small flap in the heart that stops blood flowing the wrong way, but a prolapse in the valve is when it becomes too floppy and does not close tightly.

According to the NHS, it is common for someone to not know they have the condition, as it can be asymptomatic.

Though drinking does not cause the condition, alcohol can accelerate it.

Read More:Killing Eve fans furious after Kenny is killed off in first episode of series three

He eventually gave up drinking and cigarettes after dubbing his love for alcohol “an addiction” but refuses to go to Alcoholics Anonymous meetings.

Robert quipped: “Because Russell Brand would be there. I think I’d rather have liver failure.”