The 43-year-old actor doesn't understand why fans swoon over his 1920s-style hairdo on the British drama and revealed that when his hair is how he normally has it, he doesn't get spotted on the streets as much. 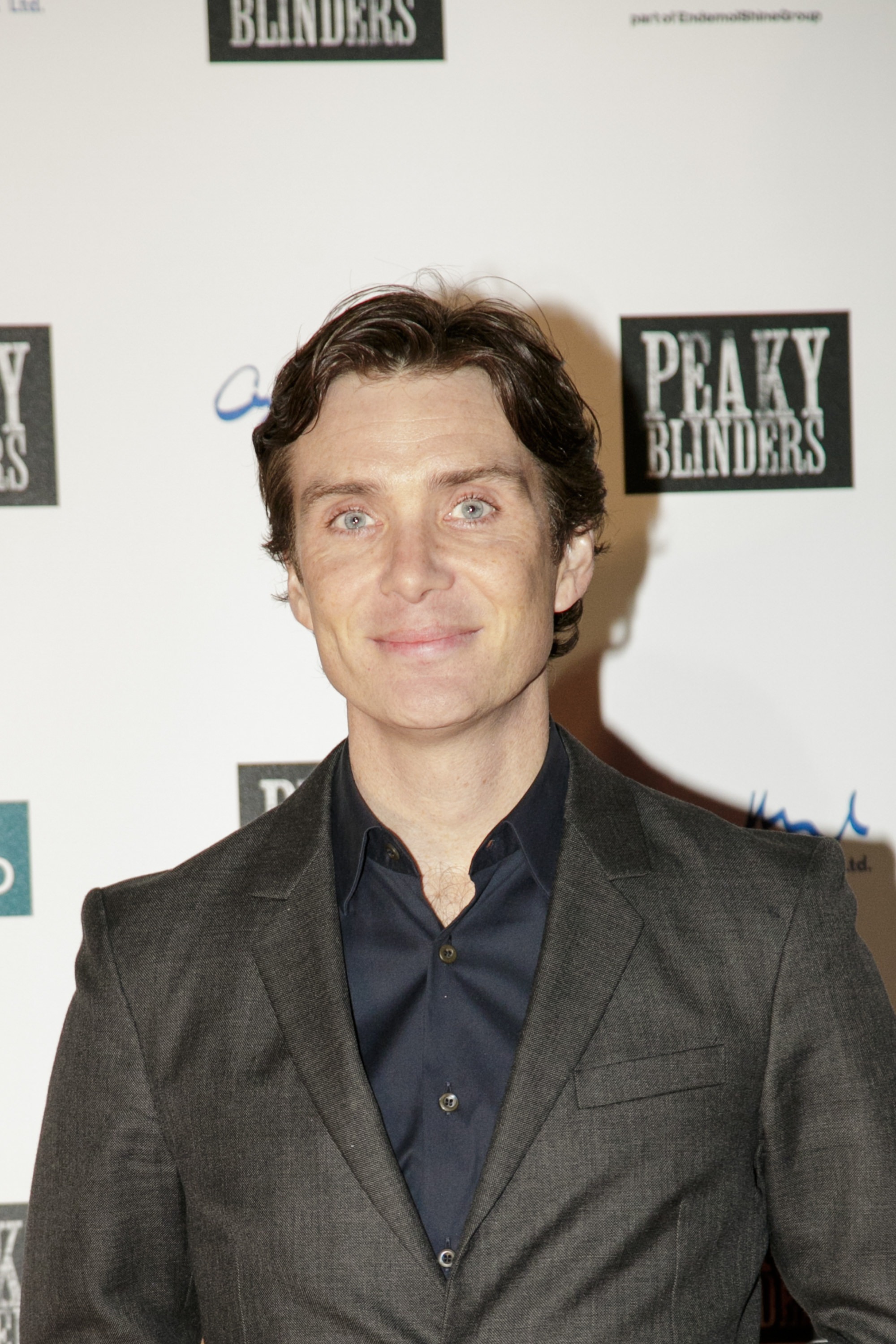 Cillian's not a fan of the 'do! (Credit: Splash)

Read more: Kris Marshall back to Death In Paradise?

He told Woman and Home magazine: "People ask for a Peaky cut. It’s crazy that people like it – it hasn’t grown on me.

"It’s when you get the haircut that people start shouting at ya.

"When I don’t have the haircut I can get the bus quite unmolested."

Meanwhile, the Dunkirk actor recently admitted his wife gets frustrated by his dedication to the BBC One show - which has just returned to screens for a fifth series.

Cillian has to "cancel reality for a little while" when he is on set and revealed that he can find the role "exhausting".

When I don’t have the haircut I can get the bus quite unmolested. 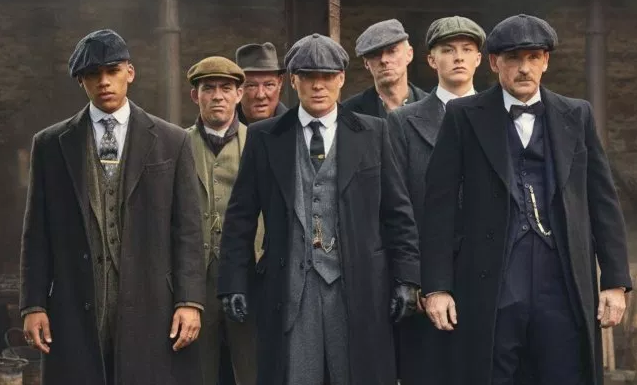 Peaky Blinders is back for a fifth series (Credit: BBC)

He spilled: "You have to cancel reality for a little while. Part of acting in film and television is that you have to go from sitting around in a trailer twiddling your thumbs, doing the crossword or whatever, to bang!

"Being in it. So if you're coming from a standstill, it doesn't work.

And he admitted his spouse Yvonne McGuinness and sons Malachy, 13, and Aran, 12, sometimes feel he is not fully present with them when the series is filming.

He explained: "I'm not walking around talking like Tommy all the time, but you have to be there or thereabouts.

"So she's right, I'm not all there when I'm filming. And in terms of life when we're filming: I don't socialise, I just go home, learn the lines, go to bed."

Are you enjoying this fifth series?  Let us know what you think on our Facebook page @EntertainmentDailyFix.