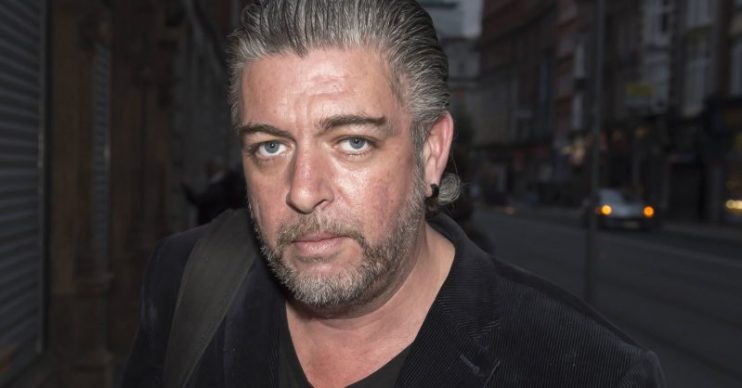 He passed away on Sunday

Irish actor Karl Shiels has died suddenly at the age of 47.

The Dublin-born star, who appeared in the first series of Peaky Blinders, passed away on Sunday (July 14).

In a statement sent to Irish TV and radio broadcaster RTE, his agent Lisa Richards called him a “uniquely talented individual”.

She said: “We are deeply shocked and saddened to learn of the sudden passing of our client and friend Karl Shiels yesterday.

“Karl was a uniquely talented individual, simultaneously intense, light-hearted, funny, sharp-wited, outspoken and intensely powerful as an actor, director and artistic director of the Theatre Upstairs – where he was such a support and mentor for young writers and directors – and of his own company Semper Fi before that.

“Our hearts are broken but today our thoughts are with his partner Laura and his family, his children, their mother Dearbhla and his many close friends, among whom we count ourselves lucky to have been for so many years.”

He became a regular on the programme in 2014 and went onto become one of its biggest characters.

Karl started out as an electrician before joining the Gaiety School of Acting in the early 1990s.

His other acting credits include 2005 blockbuster Batman Begins and parts in TV shows including Into the Badlands, The Tudors, Undeniable and Foyle’s War.

First Prize at the annual “You’ll Do Falking Nuttin” Contest…

On stage at the Abbey Theatre in Dublin, he appeared in productions including Beauty in a Broken Place, The Barbaric Comedies and At Swim-Two Bird.

According to RTE, Fair City executive producer Brigie De Courcy said members of the cast and crew are “absolutely devastated”, adding that Karl will be “so greatly missed” by them all.