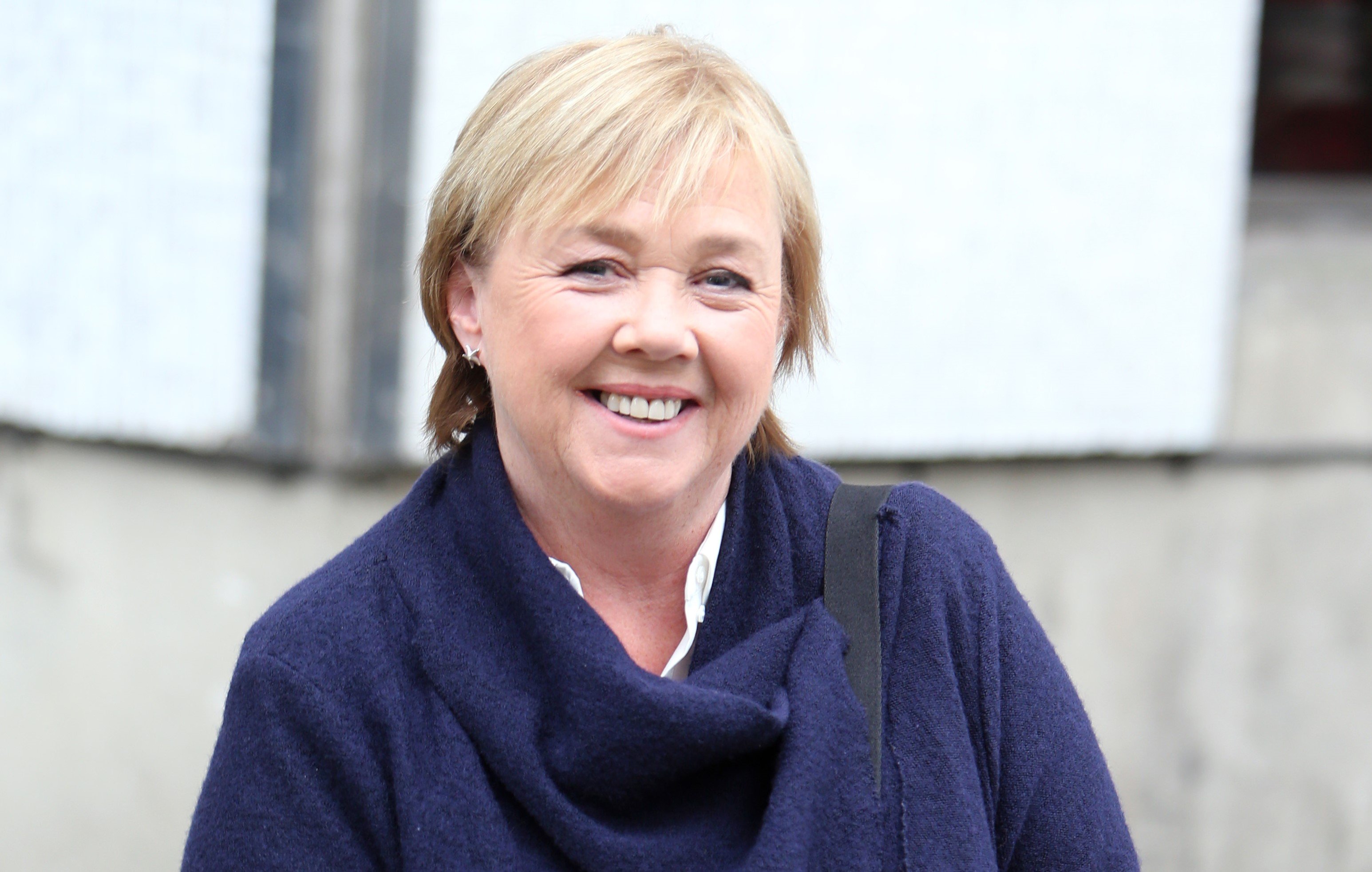 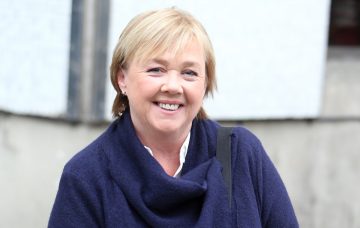 According to Bella Magazine, the former Birds Of A Feather star decided to give her diet and fitness an overhaul after suffering a series of health woes.

Pauline, 59, has apparently cut out sugar and alcohol and began going on long walks to ensure she loses some weight.

Read more: Viewers blast ITV for “turning its back on comedy” as it axes Birds Of A Feather and Bad Move

It’s been said that last year, Pauline dropped two stone and has apparently continued to shed the pounds even further this year.

Dr Aria Campbell-Danesh – who specialises in weight management – told the publication: “Being a healthier weight can bring so many benefits – such as reducing the risk of heart disease, stroke and cancer.

“It’s fantastic that Pauline is taking control of her health and made some changes, which has resulted in her weight loss.”

Ent Daily has contacted reps for Pauline for comment.

Pauline has struggled with her fluctuating weight over the years, famously dropping an incredible eight stone in 2011, before putting the weight back on.

At the time, Pauline opened up about her weight loss.

She told the Daily Mail: “I visualised what I wanted from losing weight. First, it was to be healthier and feel better, and then wearing jeans and T-shirts became my thing. I’ve still got a little way to go. I wanted to lose 8 ½ st.

She added: “People say everyone puts it back on and of course I will if I go back to eating the way I was before. I can’t. That’s what I’ve learnt. Unless people hold me down and force-feed me a kebab, the weight won’t go back on because otherwise.”

It comes after Pauline’s Birds Of A Feather co-star Linda Robson dropped three stone over the couple of years.

Linda embraced a new healthy regime after doctors warned she could be susceptible to diabetes if she didn’t make changes to her diet.

The star also revealed she’s taken up yoga twice a week with an instructor in London.