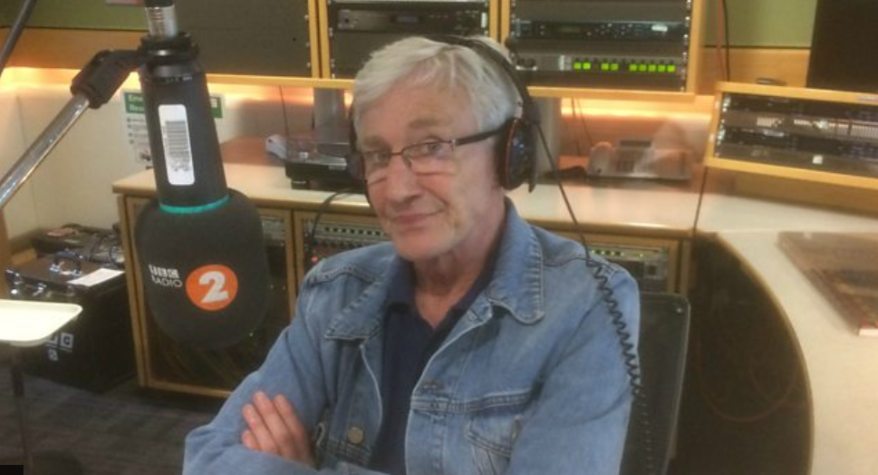 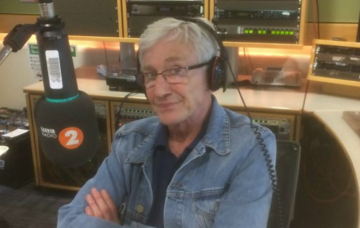 He says he's not paid enough!

Paul O’Grady had BBC Radio 2 listeners chuckling when he jokingly threatened to leave his radio show so he can earn more money!

The presenter made the joke when he was having some banter with producer Malcolm on his most recent show.

He quipped that the BBC’s Director General Tony Hall has “forgotten he’s on air” and “doesn’t even know he exists anymore”.

In his teasing tone, he also said “old Tone” needs to sort out the gender pay gap at the BBC so female staff are paid the same as their male counterparts.

Paul jokingly added that his own pay packet could do with a boost.

The 62-year-old’s faux dig at his boss came as he discussed this weekend’s Eurovision Song Contest.

When Malcolm informed Paul he would be seeing the Director General in relation to the coverage, Paul told him: “Just tell him, right, my pay packet is looking ropey when you have a word with him.”

“Just say to him, ‘hey, Tone, I want a word with you, it’s very unfair what’s going on here with the wages’,” Paul continued. “I mean the women aren’t getting the full whack, the men are getting more but then there’s poor old Paul O’Grady who you don’t even know exists any more, who’s buried in the basement of Wogan House who you’ve forgotten is on the air.”

Paul then added: “I’m sure they have. I never get a trailer or nothing, I never get a mention. Have you noticed? I really am going to kick off.”

He then jokingly threatened to quit so he could earn more money on the soundwaves elsewhere.

“I’m going to go to commercial radio, I really am – adverts galore,” he said.

He then joked: “Yes, I’ll be there. I’ll be condemning you all. There’ll be a twisted curse placed on the House of Wogan. Like Maleficent at the Christening.”

His documentary Paul O’Grady: For The Love Of Dogs has been broadcast on ITV in recent weeks.

Do you enjoy Paul O’Grady’s Radio BBC2 show? Would you like to hear him on a different station? Leave us a comment on our Facebook page @EntertainmentDailyFix and let us know what you think!