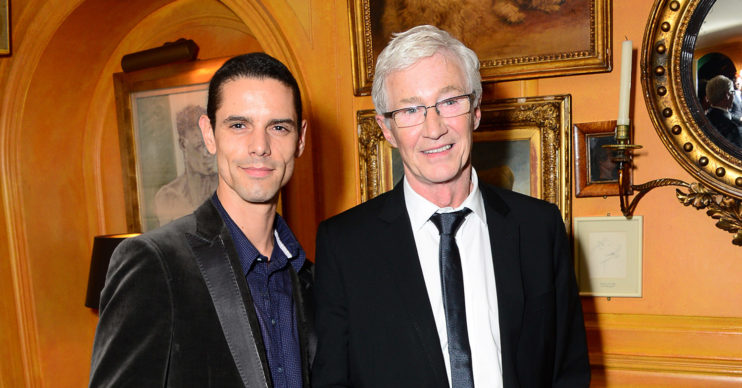 Paul O'Grady is set to treat his husband to some amazing home renovations.

Comedian and presenter Paul O’Grady is reportedly expanding on his £3 million country home.

The star, 64, is apparently adding on a dance studio and gym for his husband Andre Portasio, 40.

Paul and Andre live in the heart of the countryside in rural Kent.

According to the Mail Online, planning permission documents detail Paul’s pricey new plans for his home.

Pricey new plans for his home

The gym and dance studio will feature a state-of-the-art sound system and an 8ft fitted mirror.

It will also include a kitchenette and a bathroom.

An additional outbuilding is also outlined in the plans. This will include a workshop, toilet, and entry lobby.

His home is nearby protected countryside. A preliminary ecology survey reveals that the extensions should serve no threat to local wildlife.

The report includes: “The site’s potential to support protected species and habitats has been assessed. And appropriate recommendations have been provided.

“Buildings and trees have been assessed for their potential to support roosting bats.

“Appropriate recommendations have been provided”

“The site’s potential to support habitats and species of conservation concern were assessed. Appropriate recommendations have been provided.”

Read more: Win a Grand in our Grab a Grand Competition!

The couple married in a private ceremony in the gardens of The Goring Hotel in Belgravia, London.

An intimate ceremony, only their closest friends and family members attended.

He wrote about his relationship with Andre in his 2012 autobiography Still Standing.

In one chapter he explains: “Our relationship just crept up on us. It took us by surprise when we were least expecting it.”

“It took us by surprise”

Back in 2018 Andre suffered homophobic abuse on a flight back to the UK.

As a result, Paul says he defended his husband.

He retorted: “You’re lucky we’re not in the street, mate, because you’d be eating your dinner through a straw.”

Police apparently arrested the passenger on arrival to Heathrow Airport. However, neither Andre or Paul decided to press charges.