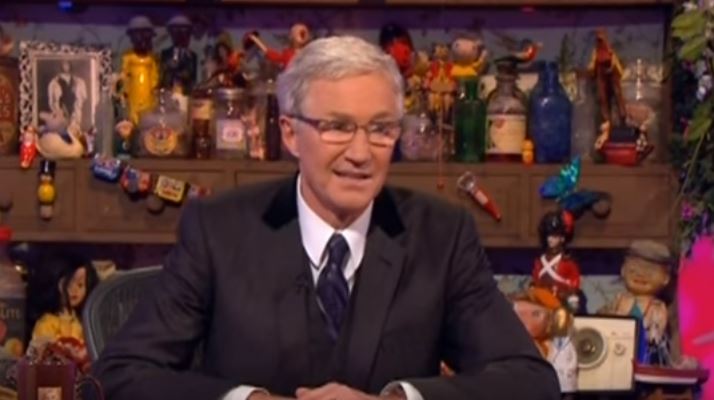 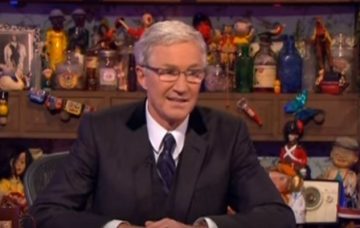 Paul O’Grady has spoken of the homophobic abuse he and his husband were subjected to on a plane.

The Blind Date host and Andre Portasio were travelling on a BA flight back from Thailand when they were set upon.

A fellow passenger hurled a tirade of vile abuse at the couple, branding ballet dancer Andre a “[expletive] queer”.

Read more: Paul O’Grady reveals what he’d like to do more of

He also shouted: “Do you want to suck my [bleep]?”

Paul assured The Sun that he gave it back, telling the troll: “You’re lucky we’re not in the street, mate, because you’d be eating your dinner through a straw.”

Good to see there’s still plenty of Savage in him!

The telly fave explained that the abuser hadn’t initially seen him with Andre, and then launched another attack, this time on the 63-year-old’s celebrity status.

“The bonehead was saying something about me thinking I could do whatever I wanted because I was famous,” Paul added.

The incident took place in business class last Sunday, and the tormentor was moved to another seat for the remainder of the flight back to London.

Paul revealed: “It was only afterwards I thought they should have turned the flight around and had him arrested by Thai police. It could easily have turned nasty up there?”

Paul and Andre, 37, got married in an intimate star-studded wedding, having begun dating in 2006.

Have you ever had a mid-flight altercation? How was it dealt with? Leave us a comment on our Facebook page @EntertainmentDailyFix and let us know what you think!