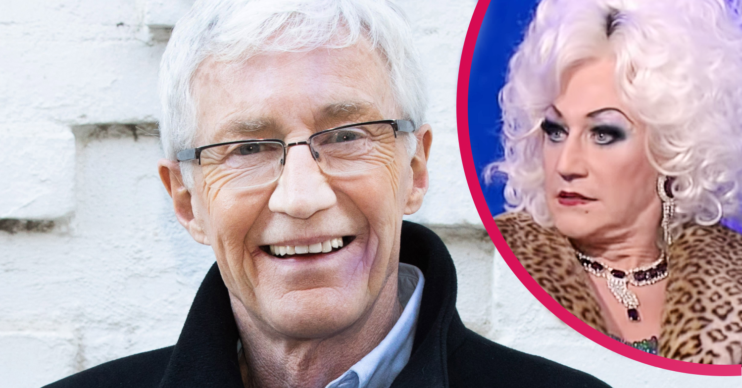 Ah, we do miss Lily!

Paul O’Grady has shared a fab throwback snap of former alter-ego Lily Savage, and fans begged for him to bring her back.

The For the Love of Dogs host, 65, posted the image on social media site Instagram.

What did Paul O’Grady show in the image?

In the candid snap, Paul was dressed as Lily and posed alongside fellow drag queen, Brian Murphy.

The trademark, heavy eyeliner was also on show.

Paul captioned the image: “Here’s a blast from the past, Lily Savage and the multi-talented American drag star Brian Murphy (not the one from George and Mildred).

“I think Lily is on her way to work at Kings Cross. #brianmurphy #lilysavage”

How did fans react to the snap?

And fans of Paul remember Lily fondly. So much so, they responded to the image in their droves, begging him to bring her back.

Former Big Breakfast co-star Gaby Roslin joked: “I miss my early mornings with Lily and I’m sure she still has my tassels.”

Any chance of the fabulous Lily making one more appearance PLEASE?

Celeb pal Amanda Mealing also commented, saying: “Not seen that photo in a while.”

Another fan said: “Any chance of the fabulous Lily making one more appearance PLEASE?”

One more fan of Lily begged: “Bring Lily back, we miss her!”

For the Love of Dogs returns tonight

Paul returns tonight – without Lily, sadly – for a new series of For the Love of Dogs on ITV.

Always a tear-jerker, Paul has revealed that some dogs he met in this new series were so abused producers decided not to film them.

Read more: For the Love of Dogs new series: Paul O’Grady says some dogs were too abused to be filmed

“We once had a van full of puppies turn up and they had eye infections,” he explained to The Mirror.

“Nobody had ­bothered to care for them, and they were blind from over-breeding.” 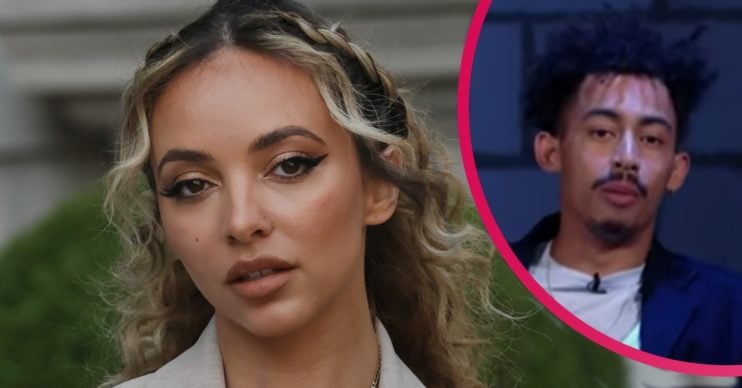 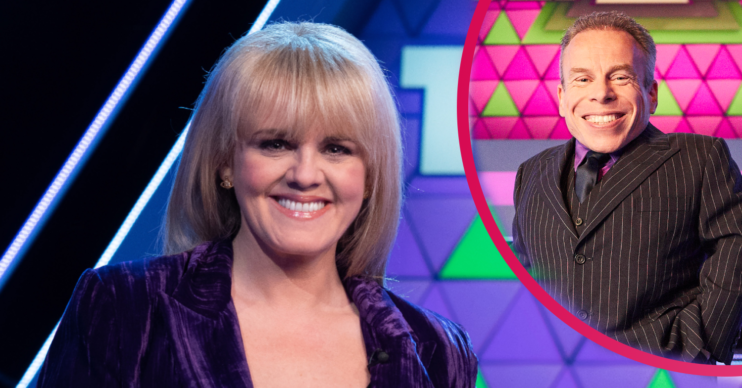 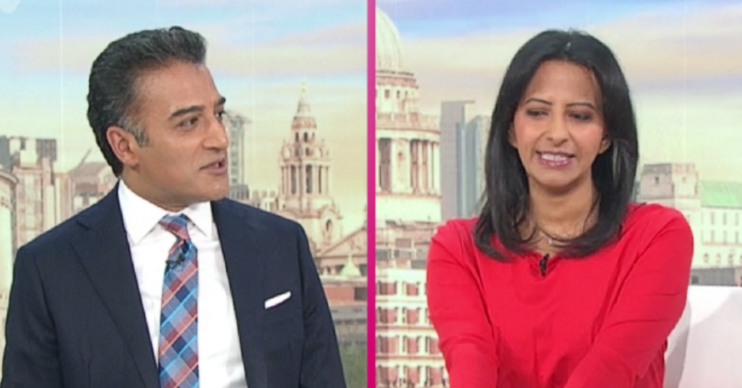 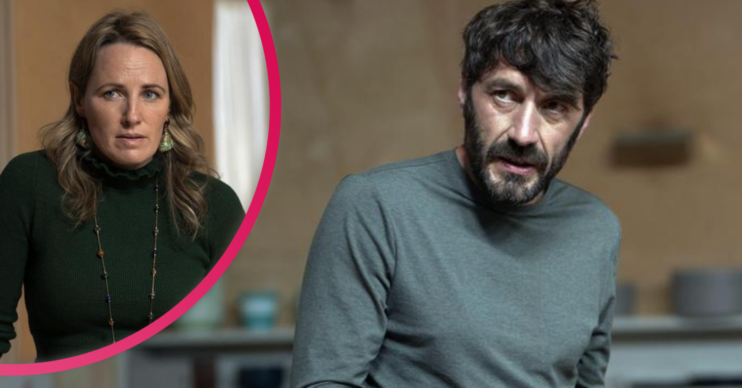 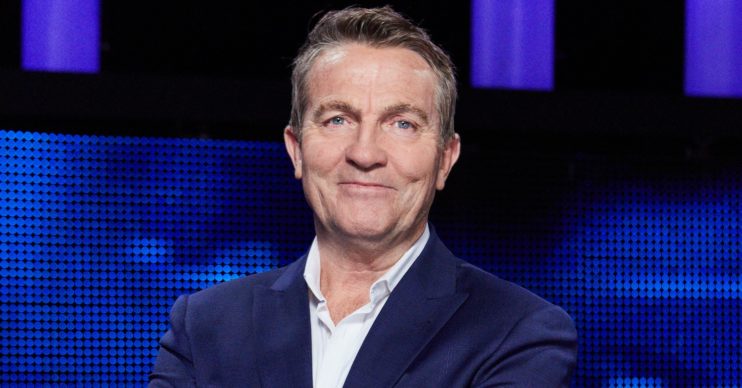 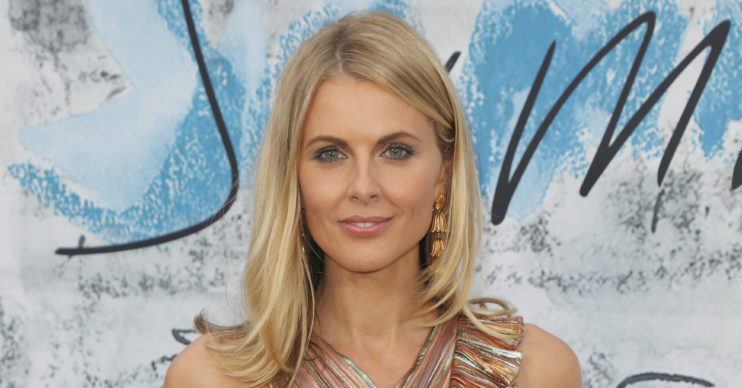 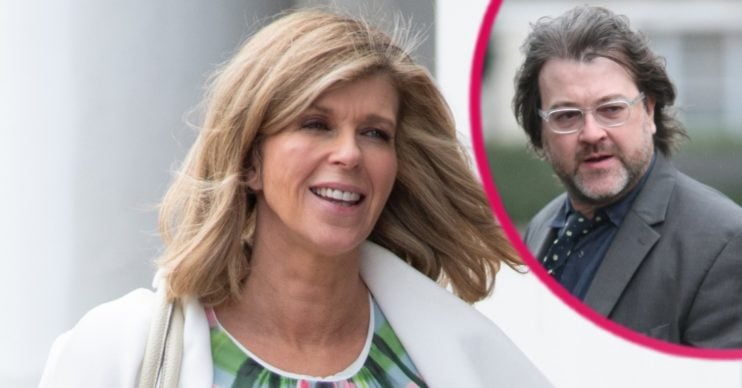 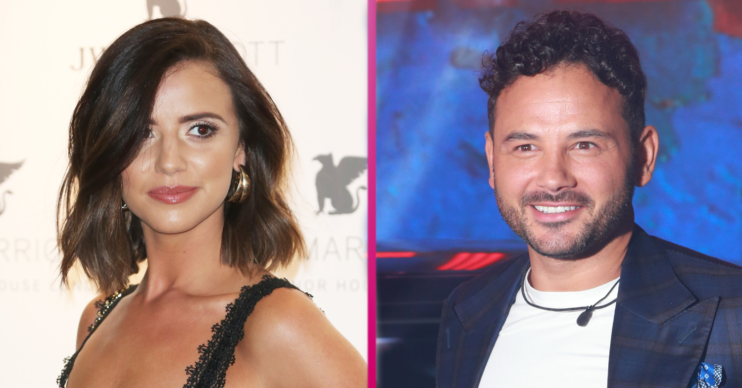 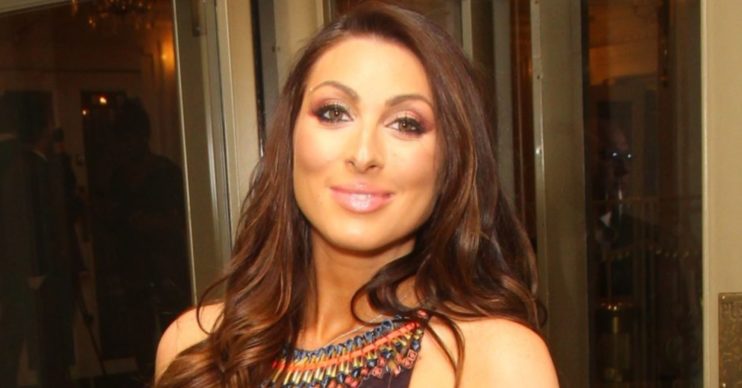 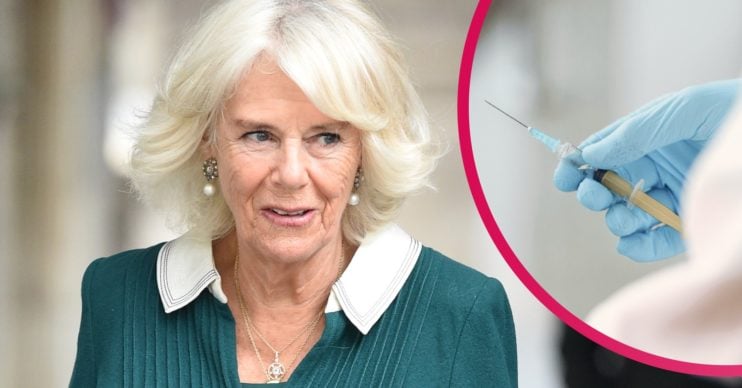 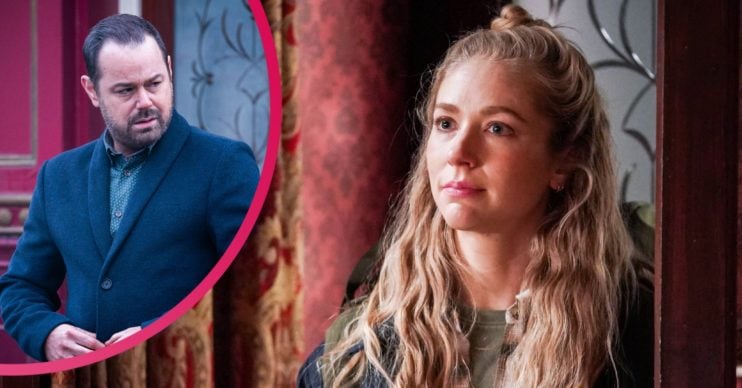 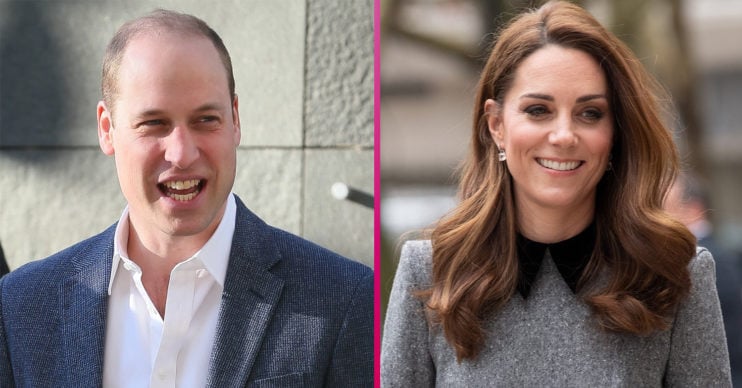 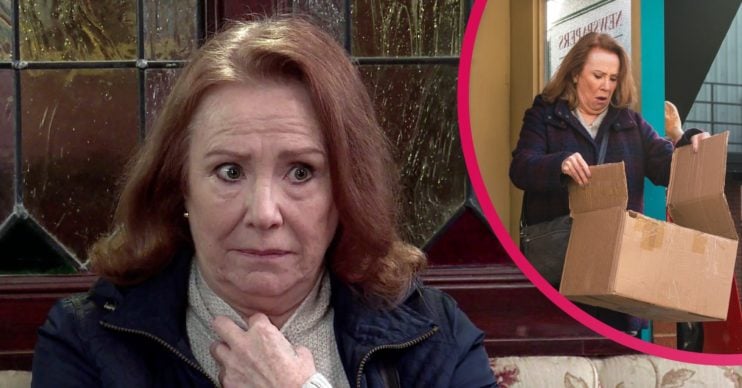