Television icon and comedian Paul O'Grady has wowed his fans with a stunning throwback snap.

The star, 65, shared a photo with two stars from the 1960s hit show The Avengers.

Sharing to his 160,000 Instagram fans, he penned a tribute to his day out with the actresses.

In the photo he is beaming alongside, Linda Thorson, 73, and Honor Blackman - who passed away this April at the age of 94. 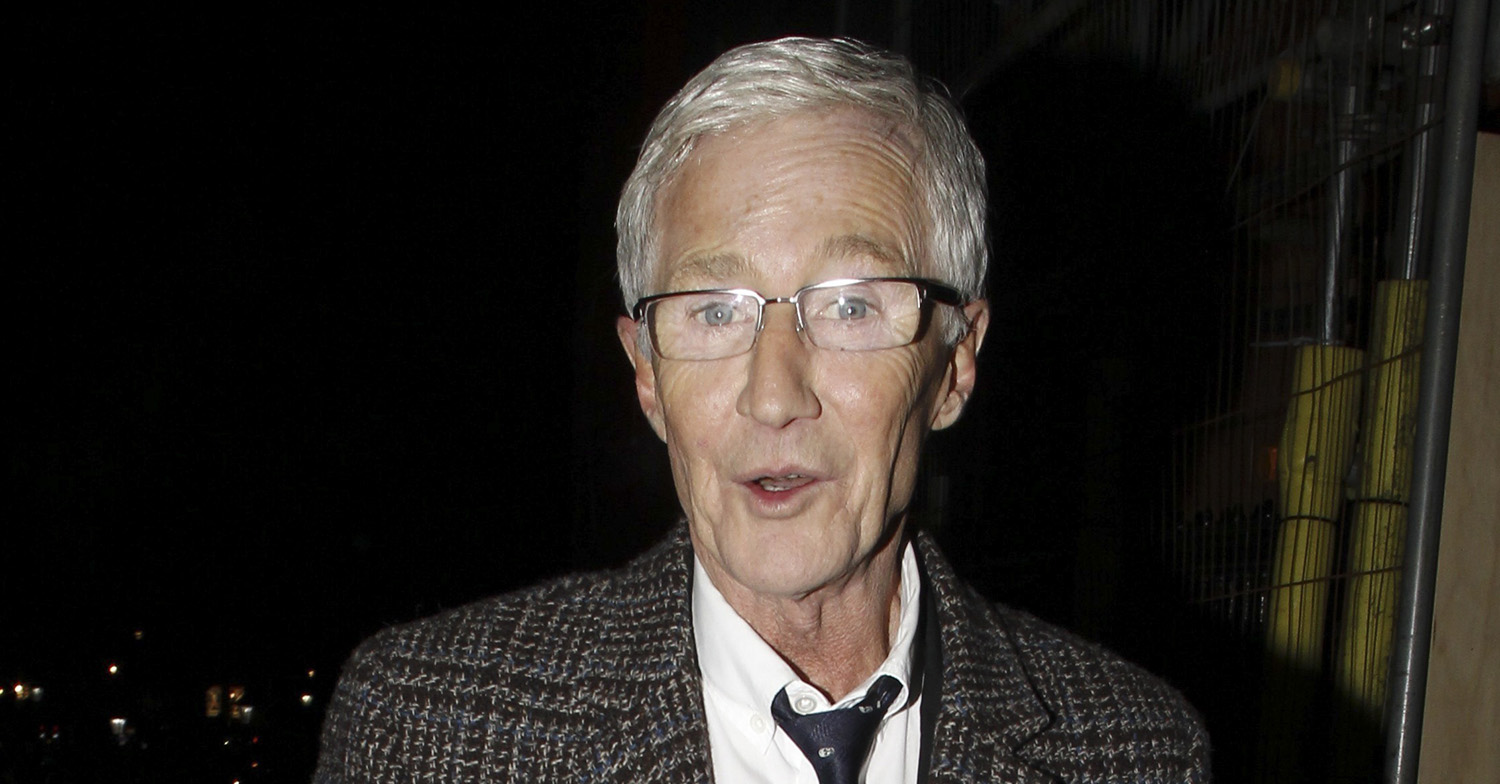 Read more: Summer holidays are back on the cards for Brits

He explained how much he enjoyed rediscovering the snap during the current British heatwave.

"Too hot to sleep"

Paul wrote: "It’s too hot to sleep, I’ve got an enormous fan at the end of my bed that’s so powerful that if I switch it on I end up crawling up the bedroom wall like the mother in Poltergeist.

"I’m going to give an ep of The Avengers a go, just for a change.

"Here I am with Tara king and Cathy Gale themselves played by Linda Thorson and the late Honor Blackman respectively at The Avengers 50th Celebrations held with great style at Chichester University.

"Now that was a weekend.....it was Linda’s birthday last week and she’s not only looking fantastic but is still more than capable of lobbing a grown man over her shoulder. My kind of gal."

Paul's fans rushed to comment on the gorgeous photo.

Read more: Phillip Schofield loses it as he makes rude slip of the tongue

Another user commented: "You have such an interesting life love reading your posts."

A third user gushed: "Fab picture! Far too hot for sleeping. I’m gonna set myself alight if I toss and turn anymore!"

And a further user sympathised: "It’s bad. I am spraying myself with water, I’m now damp and warm."

Paul followed up with yet another post complaining about the heat.

He shared a comical picture of a parched Donald Duck with the words "TOO HOT".

Lamenting over the high temperatures, he asked: "Does anyone else feel like this?"

"I love your posts"

Many of his fans agreed that they are suffering from the extreme heat.

A user jokingly replied: "I’m honestly sweating in places I didn’t even know I had!"

He wrote: "I love your posts Paul - you write like you talk, I always feel like you’re standing next to me when I read your messages - brilliant company."

What do you think of Paul's posts? Share your thoughts with us on our Facebook page @EntertainmentDailyFix. 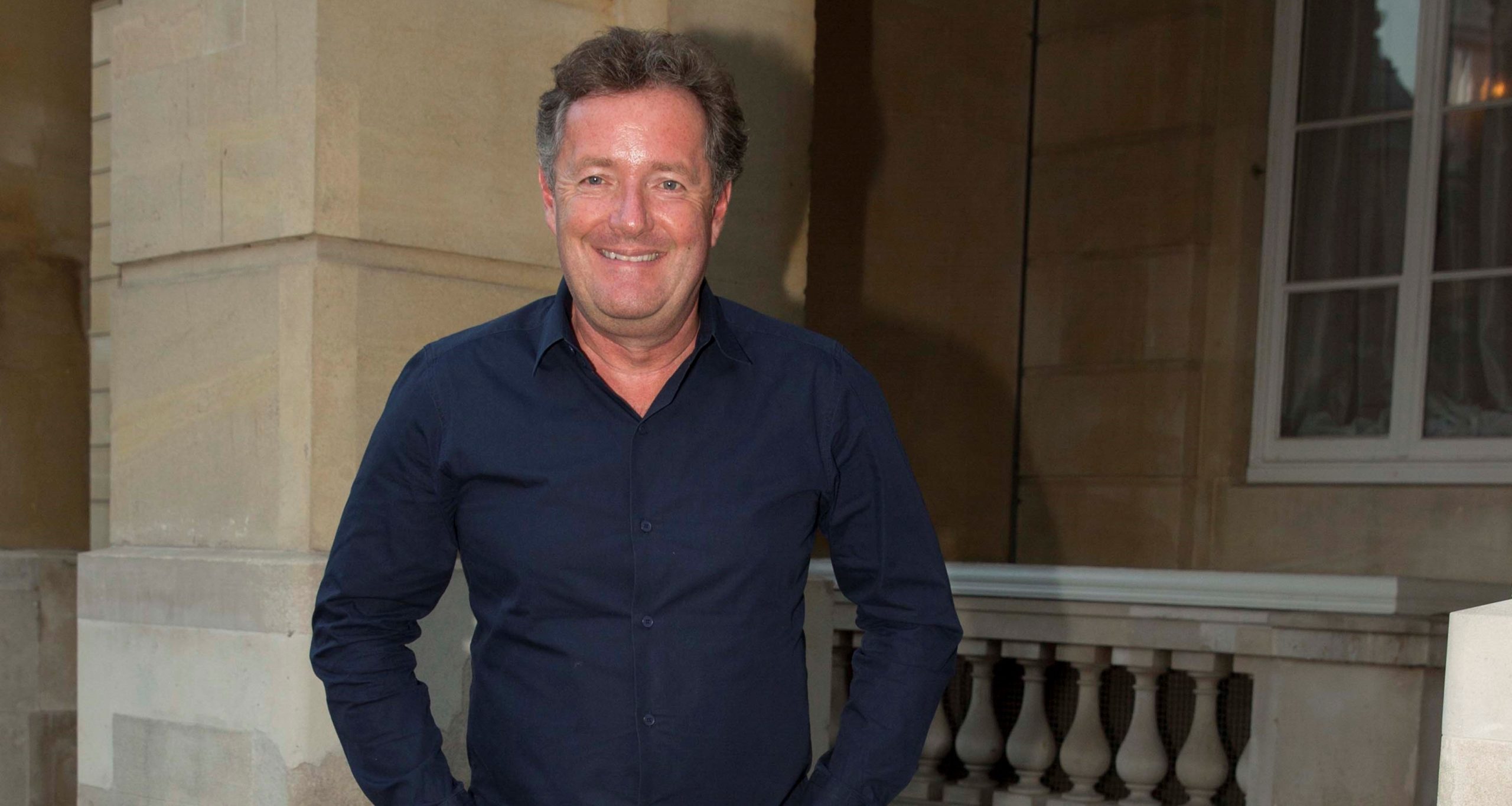