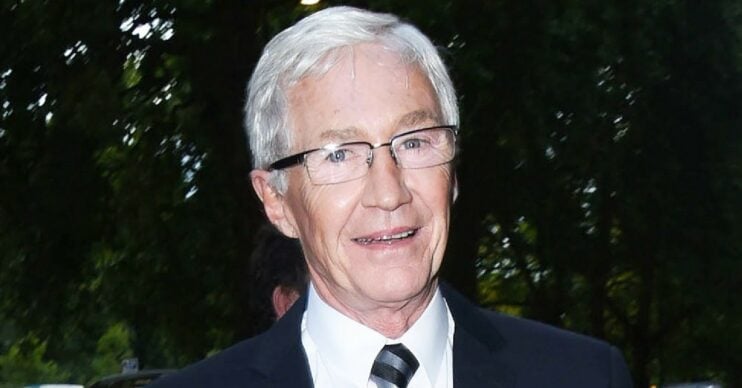 Paul O’Grady has left fans gushing after announcing an adorable new addition to his family.

The 66-year-old For the Love of Dogs presenter is back at Battersea Dogs Home for another series of the hit ITV show.

It appears that Paul couldn’t help himself, after rehoming a dog from the animal shelter.

He introduced the adorable pup, Soz, to his followers last night.

Alongside a shot of his new dog, Paul said: “Here’s someone who’s made herself at home, commandeering Conchitas Lisa Dingle Memorial Blanket.

“Her name is now Soz, short for Sausage ( what else?!) and she’s fitted in quite nicely.”

It follows shortly after Paul shared a snap of himself and Soz late last month.

The shot showed the presenter cuddling into the cute pup.

He wrote at the time: “I know it’s no point asking you lot what I should do but I’m contemplating taking this little wire haired dachshund home with me… @battersea.”

Fans were delighted to see Paul had made the decision to rehome the dog.

Taking to the comments, one said: “Wonderful! Was just wondering if you’d rescued her or not. We have 3 mini wires! They’re fab!”

She’s fitted in quite nicely

A second added: “Paul, she’s absolutely gorgeous and you are too.”

A third shared: “She looks at home – so pleased you gave in.”

Another wrote: “So pleased you took Soz home with you!”

Following a recent episode, viewers suggested the series was “too tame” for the much-loved comedian.

One even suggested whether Paul being “tied down to a script” worked against his broadcasting instincts.

On Twitter, they shared: “Not really a big fan of Paul O’Grady’s Saturday Night Line Up. It misses something? I think it’s because they’ve tied him to an autocue.”

Another complained: “Paul O’Grady is being a little too tame.”

Paul had previously promised that the series would be the “dirtiest show that is possible on telly“.

For The Love Of Dogs Paul O'Grady Pets