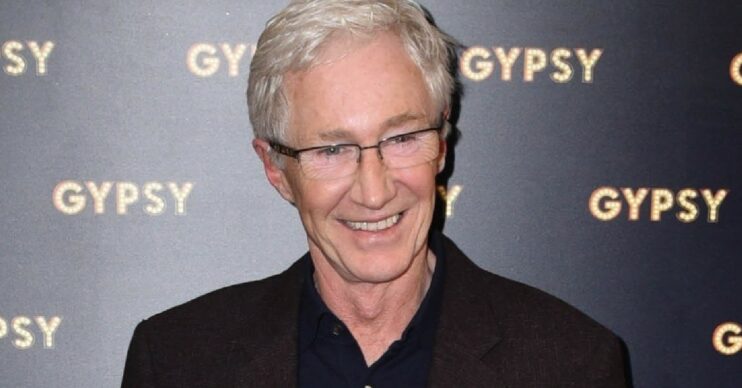 Paul O’Grady has left his fans all saying the same thing as he shared an update from Battersea.

The For the Love of Dogs star, 66, shared a photo of himself and an adorable little dog called Lola.

Paul explained to his followers that Lola is Spanish and a “smashing little dog”.

However, Paul pre-warned his fans that he couldn’t adopt another dog.

In the caption he said: “Guess where I am?

“This is Lola, she’s Spanish and apart from being able to say hello and ask for two beers I can’t say much else but she’s a smashing little dog and before you ask, the answer’s no – five dogs is quite enough. @battersea.”

But fans didn’t agree and urged Paul to take little Lola home with him!

One person commented: “Oo come on Paul only one more!!!”

Another wrote: “Go on Paul, you know you want to.”

A third said: “One more wouldn’t hurt go on.”

A fourth gushed: “Go on Paul you know you want her.”

Last week, Paul revealed he was back filming at Battersea this week.

It came after the TV star had been feeling under the weather following a meeting with his friend Linda Thorson.

Paul said: “Went up to that London (as they say on Coronation St) for lunch with my old pal Linda Thorson.

“The food was mediocre but the company was great.

Paul added: “I’ve tested neg and I’m over it so back filming at Battersea next week.”

Paul’s For the Love of Dogs series ended in March and fans were gutted.

One fan admitted at the time: “Sad it’s the last one of the series. Love watching this programme & you Paul.”

For The Love Of Dogs ITV Paul O'Grady