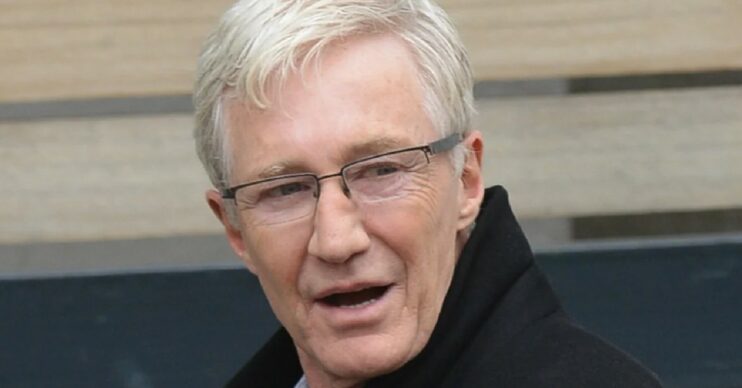 Paul O’Grady fans have been left ‘concerned’ following the BBC‘s decision to cut back his Radio 2 slot.

The For The Love Of Dogs star, 66, has been a familiar voice on the radio slot – which airs every Sunday between 5pm and 7pm – since April 2009.

But following some changes to the radio schedule this Spring, fans of Paul have filed in their complaints.

It comes after BBC Radio 2 introduced some schedule changes on a Sunday afternoon.

In a recent statement, they announced: “Paul O’Grady will now present his 5pm-7pm show in two runs of 13 weeks across the year, with his last show in the current series on Sunday 13 February and he returns on Sunday 22 May.”

Instead, Rob Beckett will present a new series in Paul’s slot from February 20 to May 15.

However, fans of the much-loved host have criticised the decision.

The Paul O’Grady Fan Club on Twitter shared a message during last night’s For The Love Of Dogs (February 9).

The user went on to share the BBC’s statement, adding: “We know Paul isn’t totally going off air, but the reduction in shows is a huge concern, Paul has been on our radios each week since April 2009.

“We know he needs time off every now and then but this is different.”

Sunday radio won’t be the same without Paul

The page went on to urge followers to “complain” to the BBC over the change.

And it didn’t take long for others to share their disappointment.

Commenting on the post, one said: “This is why I do not listen to the BBC radio stations. I prefer Smooth or GHR not the BBC anymore. Unless Paul is on and we have a great laugh listening to his sarcasms.”

Another added: “Done. Best show on Radio 2. Nothing but laughs.”

However, a third pointed out: “I love POG on Radio 2 but he’s got so much other stuff going on with his TV commitments maybe it was his choice to reduce his shows.

“Last year he had a fair amount of time off. None of us are getting any younger.”

The station’s Instagram page rounded up some of his radio achievements at the time.

It came after Paul was forced to present his radio slot from home as he shielded during lockdown.

In March 2020, he said: “I’ve been strongly advised to self-isolate, so that’s exactly what I’m doing. I’m down in the wilds of Kent with a very lively five-weeks-old puppy, so I’ve got my hands full and I’ve got plenty to do.

Read more: Paul O’Grady on family tragedy that made him reevaluate outlook on life and ‘worry less’

“I’d just like to say to everybody else who’s self isolating, good luck and keep healthy and look after yourselves.”