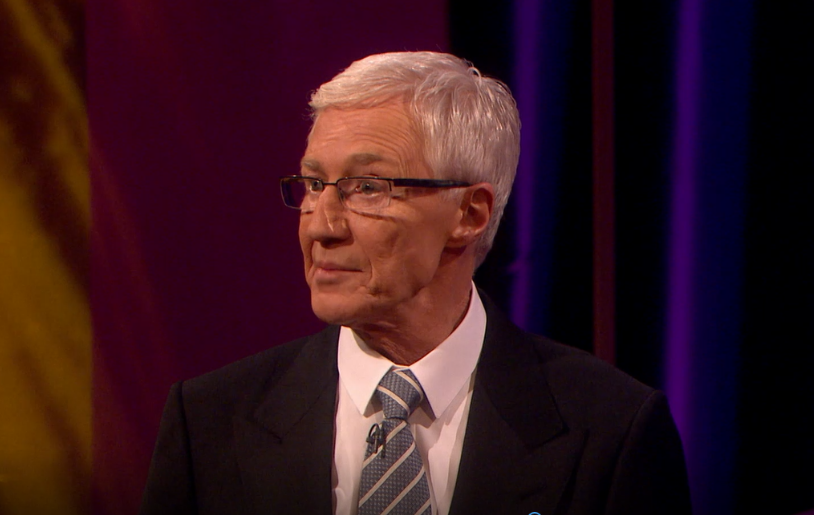 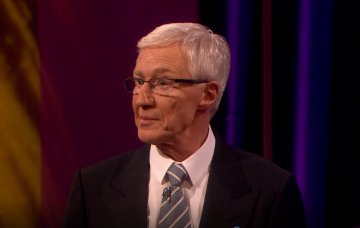 Paul O’Grady has joked he once had a dangerous job – compering hen nights!

The TV presenter said occupational hazards of the role included treating strippers for the injuries they sustained at the hands of the excited guests!

“I used to compere hen nights, my God, it was like a war zone,” he reveals on the new series of Blind Date.

“I never thought I would find myself in a toilet putting TCP on a stripper’s bum where he had been bitten.”

“It’s a dangerous job isn’t it?” he added to contestant Alexi from Essex, who works as a ‘butler in the buff’ from Essex.

Paul, 62, has taken over presenting duties on the revived dating show following the death of his friend Cilla Black.

Now back on Channel 5, for a new series, there will be a Blind Date first when Barry will bring his mum on the show to help him find love!

Anne is tasked with helping her son choose between singer Holly from Kent, model consultant Jo from Manchester and Cherry, a dog-breeder from Kent.

However, she confesses to Paul that she’d rather Barry got back together with his ex-girlfriend who she loved!

The new series of Blind Date starts on Saturday 16th June at 8.30pm on Channel 5.

It’s not the only TV show Paul has been working on recently.

The Radio 2 DJ is also doing another series of For The Love Of Dogs at Battersea Dogs Home.

And this week it was revealed he’s filming a documentary at Great Ormond Street Hospital, sharing the stories of the poorly children.

He told New! magazine: “The kids are marvellous. They are so resilient. They really are a lesson to us all.”

Menawhile, Paul told the Daily Star he is also following in comedian David Walliams’ footsteps by becoming a children’s author.

“I’m writing a kids’ book, which I thought was fabulous and dashed off 90,000 words about a little boy and they came back with pages of notes saying: ‘You can’t have this, you can’t say that, you’ve got this wrong,'” he said.

Are you going to watch the new series of Blind Date? Leave us a comment on our Facebook page @EntertainmentDailyFix and let us know what you think!