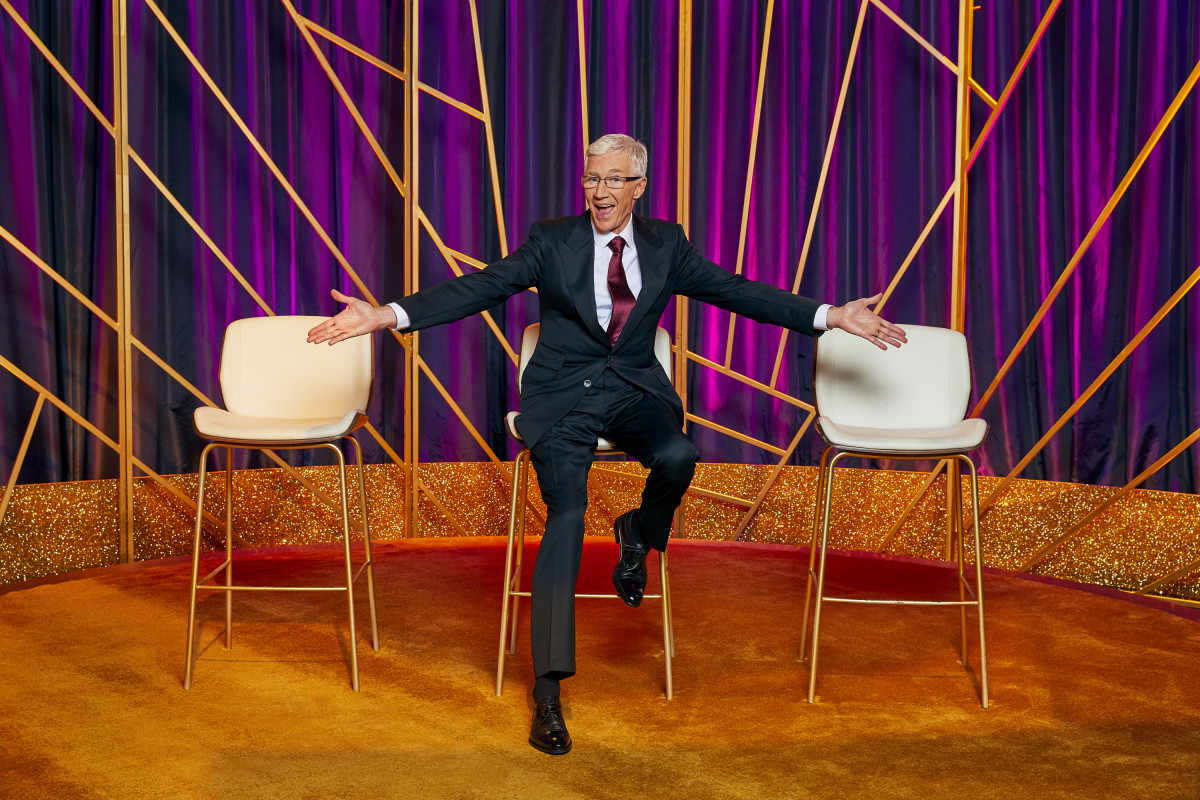 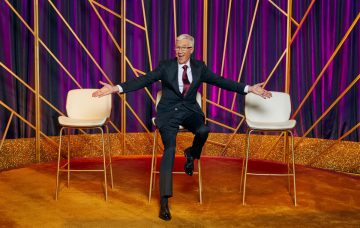 The new series kicks off on June 16 on Channel 5!

Paul O’Grady returns to Blind Date later this month with a bombshell announcement for one contestant!

The beloved television host is back for a third series of the revamped show on Channel 5, kicking off June 16, and it sounds like an action-packed episode!

One poor contestant rocks up expecting to pick the woman of his dreams only to find out he actually has no say!

Why, you ask? Well, it’s because his MUM is doing the picking for him!

In a first for Blind Date, Irish contestant Barry arrives alongside his mum Anne to film the episode – which is a bit of a shock to the three ladies waiting to meet him!

He gets to quiz singer Holly, from Kent, model consultant Jo, from Manchester, and dog-breeder Cherry, from Kent, but then Paul drops the bombshell it’s Barry’s mother who will choose which girl he dates!

Elsewhere in the episode, viewers will see Geordie hopeful Cali looking for love amongst Butler In The Buff Alexi, from Essex, power-lifter Clinton, from Manchester, and osteopath Tamir, from London.

Viewers will also get to see how series two’s White Witch Amy and former Mr Nottingham Chris got on with their date in Nice, and catch up with series one duo Charlotte and Dean.

Paul took over from his close friend, the late Cilla Black, as host of the revamped Blind Date last year.

He previously told Radio Times he’d initially felt unsure about stepping into Cilla’s footsteps, but her family told him she would have been pleased.

“It was a shock at first when I heard the music, and they said, ‘Ladies and gentlemen, please welcome your host, Paul O’Grady’,” he said.

“I thought, ‘This isn’t right, it’s so synonymous with Cilla, she should be here, not me.’ I felt like I shouldn’t be doing it. It was her show. But then I spoke to her sons and lots of people who knew her and they said, ‘You have to do it, because she’d want you to do it for everyone’.”

Are you a fan of the revamped Blind Date? Leave us a comment on our Facebook page @EntertainmentDailyFix and let us know what you think!