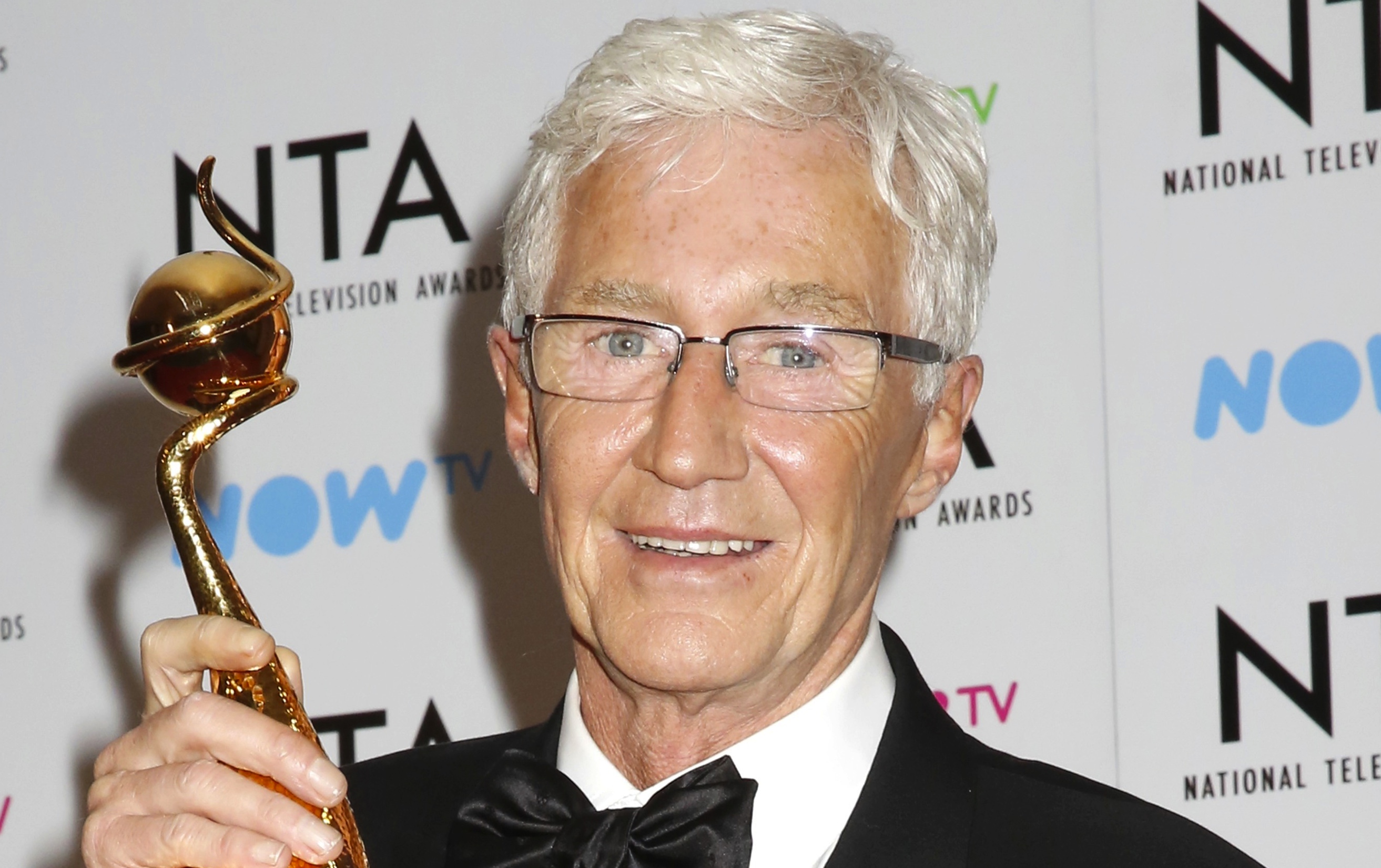 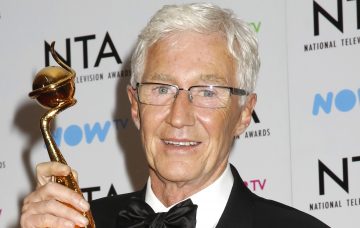 It seems like donkey’s years since Paul O’Grady burst onto the showbiz scene as his outrageous alter-ego Lily Savage.

Since then, he’s notched up dozens of TV and radio credits, presenting – among other things – Blankety Blank, Blind Date, The Paul O’Grady Show and For The Love Of Dogs.

So you could hardly blame the Cheshire-born star, 62, for wanting to slow down a bit and live a more stress-free life.

But don’t go having a whip-round for him just yet, as he’s revealed he has no plans to retire!

Paul was given the Special Recognition gong at last night’s National Television Awards – a nod to his sterling work on Paul O’Grady’s For The Love Of Dogs.

But while awards like that are often handed out to veteran stars in the twilight of their careers, Paul said afterwards that quitting the business is not on his immediate agenda.

“But I get bored easy, and when you get bored, the Devil finds trouble for idle hands. So I’ll just keep going.”

What makes Paul’s statement of intent especially applaudable is the fact that he’s had some real setbacks in recent months.

Back in November, the star revealed that he’d collapsed after picking up an infection while filming For The Love Of Dogs in India.

And later the same month, he spoke of his heartbreak over the death of his beloved dog Louis.

In an interview with the Express, he was asked when he’d last cried.

Read more: Paul O’Grady’s tears at the death of his beloved dog Louis

He replied: “When my dog, Louis, was put to sleep recently after he had a stroke. I’d had him for 14 years.”

It wasn’t all bad news in 2017 for the popular presenter, though – in August, he married his long-term partner, ballet dancer Andre Portasio, 37, in a ceremony at London’s Goring Hotel.