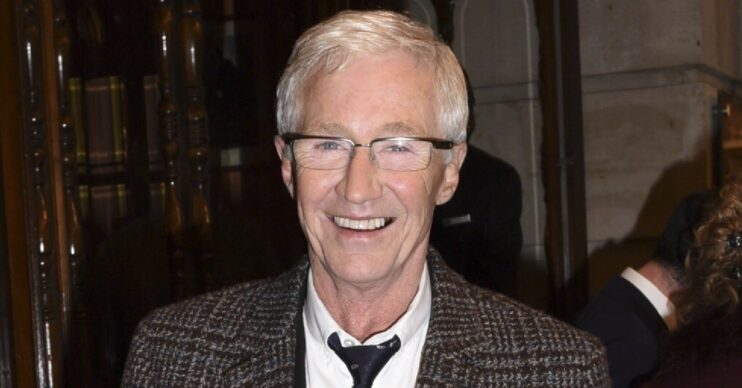 Paul O’Grady has revealed who he is planning to come back to haunt after he dies.

The 66-year-old presenter and radio host joined Yvette Fielding on her podcast, Paranormal Activity, where he opened up on the paranormal.

But as talk turned to ghosts and spirits, Paul admitted he wouldn’t be afraid to spook a certain someone.

Paul O’Grady opens up on the afterlife

The television star said: “If there is an afterlife, I’m coming back as a poltergeist. I can’t wait.

“You’ll be in your kitchen and a plate will go flying, and you’ll know it’s me.”

I’m coming back as a poltergeist

Paul added: “Oh we could do all sorts! I’d pee in the members drinking tank and all manner of stuff. I’d do terrible things, it’d be such a hoot.

“And anyway, they’d get an exorcist in and that’d be the end of us! Woof, puff of smoke, down to hell for bad behaviour!”

In addition, Paul also revealed that he’s lived in a haunted house.

He recalled: “Well, when I first moved in here, people used to say they could smell perfume. And I couldn’t, I never smelt it.

“It was about two years later, I got up one night and went downstairs for a drink, and I smelt it on the stairs, it hit me.

“This is the weird bit. I went to lunch two years ago and the girl who was sitting next to me was a friend of one of the relations of the lady who lived in this house.

“And she had a message for me, the girl, she said ask Paul does he smell the perfume. I said, ‘Yes, I can!'”

Paul has lived in a Georgian farmhouse in Kent for over 20 years.

The comedian previously gave fans a glimpse into his home life on his ITV show, Paul O’Grady’s Great British Escape.

Paul O’Grady soaks up the final days of summer

Meanwhile, Paul his currently enjoying some time away from work in Venice, Italy.

The radio host, who normally appears every Sunday on BBC Radio 2, shared a glimpse of the break on Instagram today (September 8).

The shot showed Paul sporting a pair of sunglasses and a yellow shirt in a local Venice cafe.

He captioned the post: “Waiting for a beer in Florian’s in Venice, which is about the same price as a second hand car. Only here for a couple of days then back to work.”

The comments section was flooded with messages from fans, with many urging Paul to relax ahead of returning.

“Enjoy your break Paul,” one said, while another added: “Can’t wait to have you back on the radio but enjoy your time away.”