The ex girlfriend of Great British Bake Off's Paul Hollywood was reportedly expecting him to pop the question when he recently asked her to sign a non-disclosure agreement.

It's been claimed Summer Monteys-Fullam, 24, thought the culinary expert was going to after he recently finalised his divorce from ex-wife Alex Hollywood.

Instead, the 53-year-old chef asked her to sign an NDA that prevented her from ever discussing their relationship.

She was totally heartbroken that Paul would even ask her to sign such a thing and took it as an insult.

She was reportedly worried that she wouldn't even be able to talk to family and friends about their relationship - and that the trust between them had gone.

Following their split, a source told The Mirror: "She was totally heartbroken that Paul would even ask her to sign such a thing and took it as an insult. It showed her how he really viewed their relationship."

Suited and booted ... have a great weekend x

The source added: "Paul is eating humble pie and wishing he'd not pushed for the gagging papers. He's apologetic but friends say he took her for granted. Summer now realises that there is only room for one person in a relationship with Paul – and that's himself."

The Sun claimed Summer had stormed out of the chef's mansion in the early hours of the morning following a showdown over the NDA.

She's thought to be staying with her mum at her family home nearby.

Evening, Weather was “scorchio” today, judging by pic I had a soggy bottom 😂 #grumpygit

Yesterday, Paul's solicitor Tom Amlot confirmed the existence of the gagging order, telling The Mirror: "I asked Summer to sign an NDA as is standard practise in order to protect Paul's family and their private lives.

Read more: Paul Hollywood's wife 'to get £5million and house in divorce settlement

"I think her refusal to discuss or sign it caused concern, understandably. So it's not entirely surprising they've gone their separate ways."

The Bake Off star is believed to have started dating Summer in 2017, after meeting her at his local pub in Ickham, Kent. At the time, Summer was working as a barmaid. 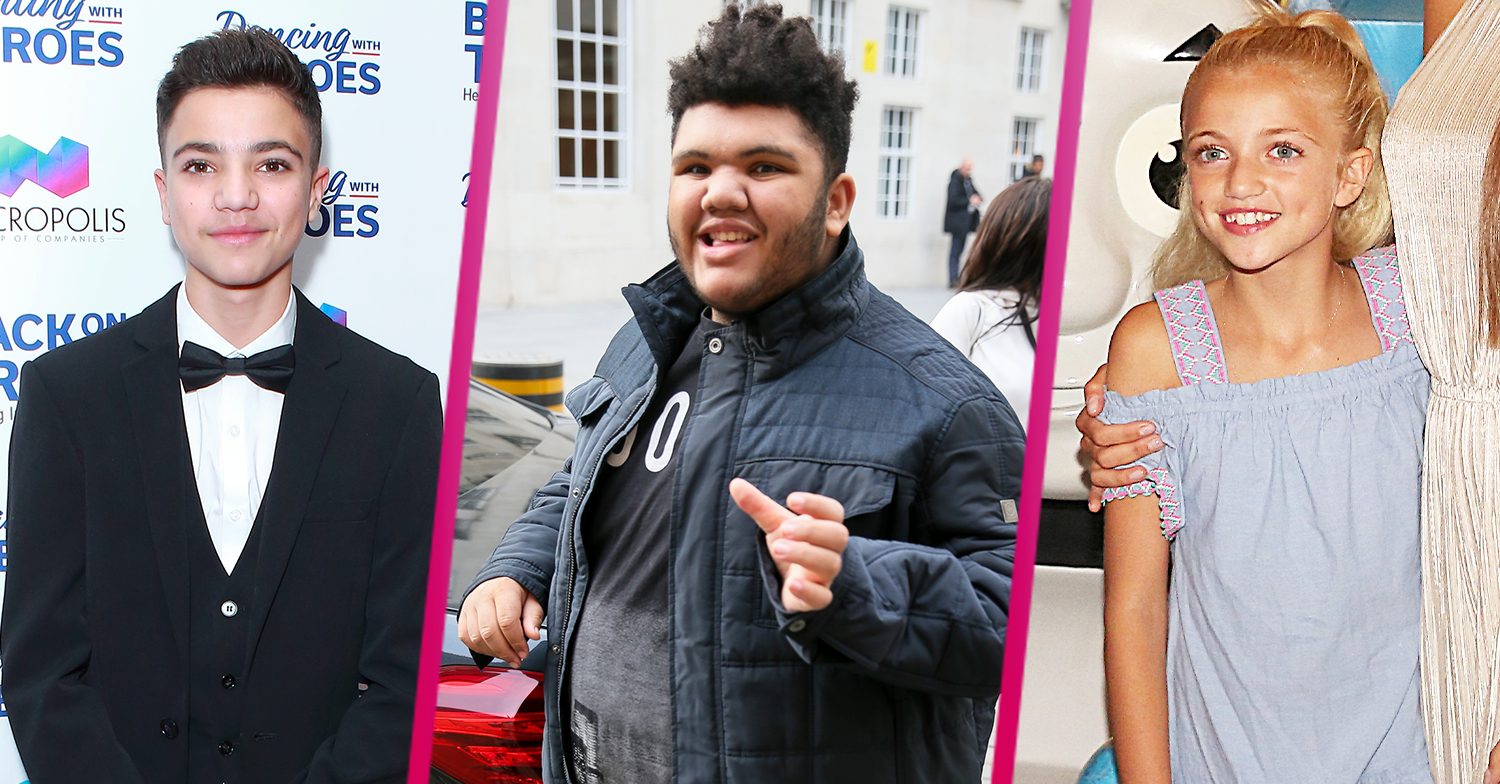