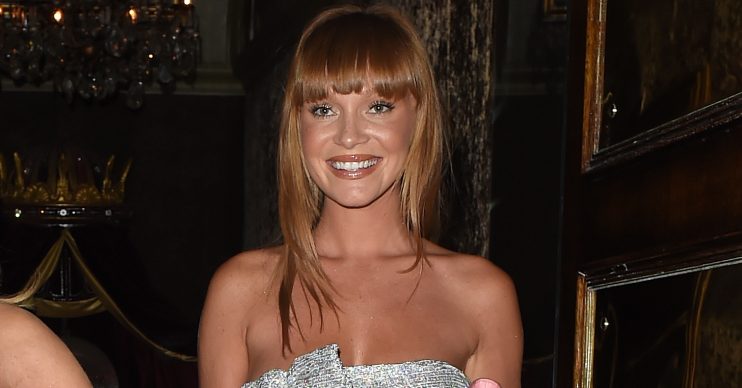 Summer, 24, was said to have attended the event without an invitation by the groom.

As Summer posted videos of her and friends dancing the night away, Phil took to Facebook to tell friends that she had not been invited.

“This girl was not invited to our wedding/Gary birthday!!” he raged.

Taking to her Instagram account, Summer said: “I was a plus one ** and a confirmed plus one ** I would never have gate crashed.”

She then went on to say on a separate Instastory that, “I attended the evening with my agent… did I mention it was a plus one confirmed invite… lol”

She used a newspaper article confirming that she had been cleared to attend via her agent as a background.

Earlier this month, Summer insisted that she has no interest in dating after splitting from Bake Off star Paul in June.

The former barmaid reportedly ‘dumped’ Paul, 53, after he asked her to sign a non-disclosure agreement.

And Summer now says that she’s “enjoying” the single life.

Speaking to Dailystar.co.uk, she said: “After everything that’s happened, I don’t want to date anyone.”