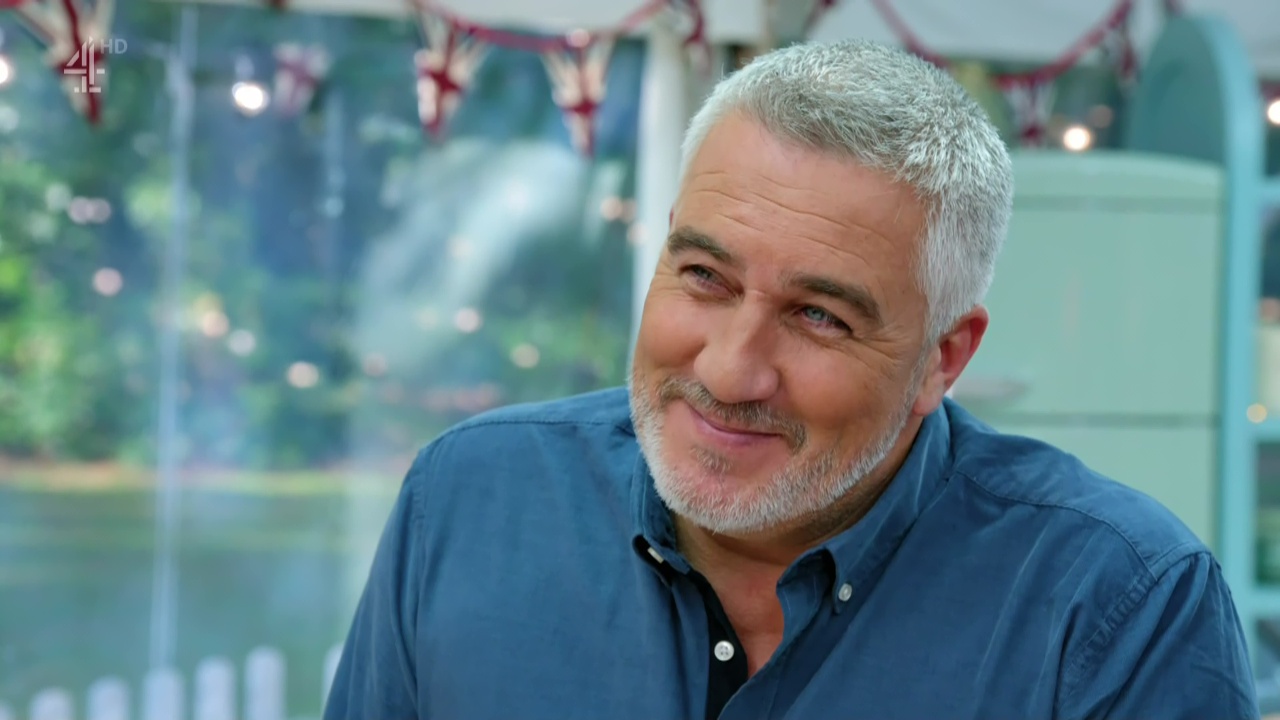 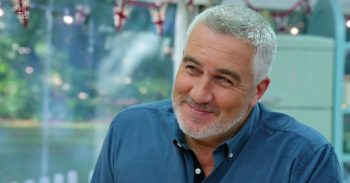 Paul Hollywood has denied he’s been axed from BBC’s Good Food Show and replaced by his estranged wife, Alex.

During last year’s event, it was reported that Paul fell out with his former co-judge Mary Berry over his treatment of Alex after Paul dumped her and started dating new girlfriend Summer Monteys-Fullam.

It was recently claimed that Alex will be taking Paul’s place alongside Mary at the BBC event.

A source has told The Sun: “Mary has made it clear where her loyalties lie – and it’s not with Paul.

“She’s still upset with how he behaved with Alex and is not even making an attempt to get to know Summer.

“And to avoid any awkwardness with Paul, she’s more than happy to work with Alex and help boost her profile as a budding celebrity cook.”

However, a rep for Paul told ED!: “Paul has a great relationship with Good Food Show.  Unfortunately, he is not available for the June show. We are currently discussing dates for later in the year.

“He has a long standing relationship with Good Food and has not been sacked.”

During last year’s Good Food Show, Mary and Paul both did cookery demonstrations at the NEC in Birmingham.

Paul was accompanied by his partner Summer, 23.

However, The Sun claimed at the time that Mary snubbed Summer and would not be pictured with her former Bake Off colleague.

She also apparently refused to be on stage with him, insisting: “He is always working an angle.”

And when Paul suggested Mary should join him on stage, a source claimed she said “no quite forcefully”.

Earlier this year, it was reported that Alex and Summer had a public confrontation in a Marks and Spencer in Kent.

Read more: Paul Hollywood ‘livid over clash between his ex-wife and new lover’