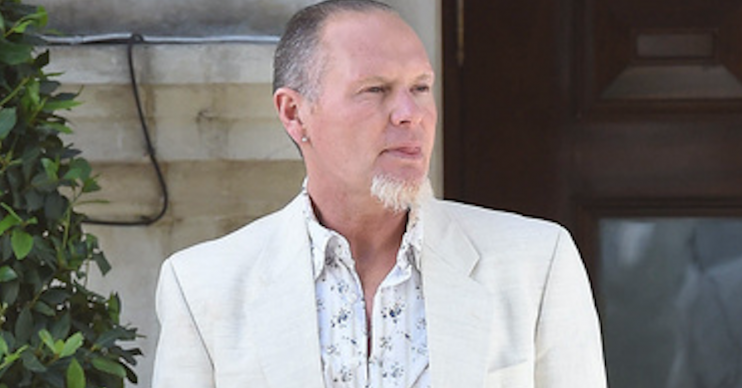 Football legend Paul Gascoigne was rushed to hospital after scoffing a BAT linked to coronavirus when he lived in China, according to reports.

The former England star, 52, briefly lived in China when he played for club Gansu Tianma in 2003, scoring two goals in four appearances before returning home to the UK.

But despite it being a short stay, Paul‘s time in the Chinese football league certainly proved eventful off the pitch after he had an unexpectedly unpleasant taste of some regional delicacies.

Duck’s eyes and chicken feet were among the cuisine he didn’t find very palatable – but Gazza also tried bat, which has been linked to the spread of coronavirus.

The SARS-like virus is reported to have killed over 20 people in China in recent weeks with fears it could spread in the UK – even though one affected city, Wuhan, has been quarantined.

According to the Daily Star, scientists are investigating whether the virus may have been transmitted to humans from bats, particularly as bat soup is a popular meal with locals.

I’ve eaten a few dodgy kebabs in my time, but nothing compares to that!

However, the winged mammal wasn’t so much of a hit with Gazza after sinking his teeth into one left him choking.

It is believed Gazza addressed the incident in a Sunday Sport column from 2011, in which he wrote about visiting a supermarket during his time in the country to pick up supplies.

Read more: Tamzin Outhwaite to appear in third series of Shakespeare and Hathaway

Unable to decipher any of the word on the packaging, Gazza plumped for what he believed to be at chicken drumstick.

But before long a bone become stuck in his throat, leading to a hospital visit.

Gazza is reported to have recalled: “I went to the supermarket and bought what I thought was a chicken drumstick, but it got stuck in my throat and I had to go to hospital to have it surgically removed.

“The doctor told us it wasn’t a chicken drumstick and that he’d had to remove one-and-a-half inches of BAT’S WING from around my tonsils!

“I’ve eaten a few dodgy kebabs in my time, but nothing compares to that!”

He also reflected on the culture clash he experienced in his book Gazza: My Story.

Writing about his problems adjusting to live away from the UK, Gazza noted: “At the end of 2002 I flew out to China. I hated it at first, especially the food. We had duck’s head, duck’s eyes, chicken feet, and a lot of bat.

“I was soon feeling bored and restless. When I wasn’t training there was nothing to do except hang around all day. I couldn’t speak the language and none of the hotel staff could speak English.”

Gazza added: “It was like being locked in a cave.”