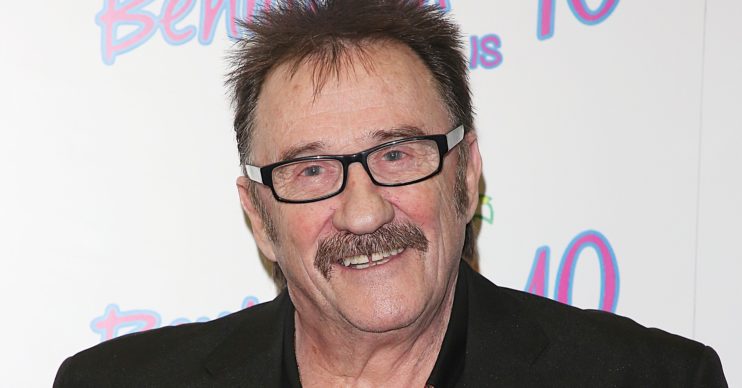 Paul Chuckle reveals a truly harrowing day in the early days of his entertainment career.

The BBC star and comedian Paul Chuckle has opened up about the most difficult time of his life.

One half of the famous Chuckle Brothers, 72, spoke about having to return to work after burying his daughter.

Read more: Phillip Schofield on what ‘saved’ him this year

Dying of a rare liver disorder in 1975, Paul was cruelly forced to perform the same night of her funeral.

Back then Paul and his late brother Barry had yet to find national fame.

“The lowest I have ever been”

Instead they were doing the comedy club circuit up and down the country.

Their strict boss and contract disallowed him from taking a day off – even on this tragic day.

He describes the ordeal as the “worst day of my life”.

He told The Mirror: “Imagine having to bury your daughter, then a few hours later get up in front of loads of people and make them laugh.

“It was the lowest I have ever been. It was really tough, but we did it. We had to do it to get paid, but I don’t think we were very funny that night.”

It wasn’t until 1985 when they starred in children’s show Chuckle Hounds on the BBC that they found their much-deserved fame.

This was followed up with their now iconic children’s series Chuckle Vision, which ran from 1987-2009.

“We were very close”

Barry lost his fight with bone cancer, aged 73. He had kept his cancer battle secret from his friends and family.

He is currently co-starring on the popular series BBC One’s The Real Marigold Hotel alongside the likes of Duncan Bannatyne and singer Barbara Dickson.

His appearance on the series left viewers in tears as he opened up about his brother’s untimely death.

On one episode he told the cameras: “Barry and I were partners for 55 years.