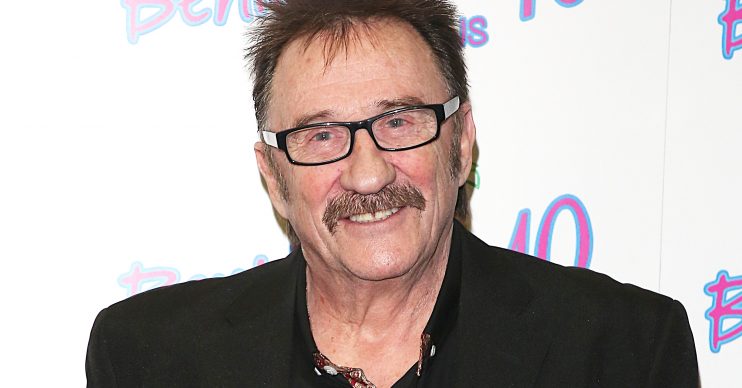 Memorable shows such as Horrible Histories, Shaun the Sheep, Tracy Beaker, Basil Brush and Newsround were all ranked as part of the Twitter post, with series slotted into various tiers.

These included ‘legend tier’ for the best of the best, ‘top tier’ for the next greatest shows and down through to ‘middle tier’ and ‘hmmm tier’ for the least fondly remembered kids’ TV offerings from the Beeb.

But to the fury of many social media users, ChuckleVision – which aired from 1987 to 2009 – was placed in the ‘middle tier’ alongside quiz Get 100 and rubbish tip clips show Chute!.

Did we get it right? pic.twitter.com/iz4wsRe7lK

Star Paul, 71, whose slapstick routines with late brother Barry delighted over a generation of young viewers, was also slightly put out by the result.

He tweeted in response to the original tweet asking whether the selections were chosen correctly: “No actually you didn’t in my opinion @cbbc.”

“Get it right #Chucklevision 294 episodes over 21 years #GetVoting.”

Flooded with supportive comments from fans, the comedy performer later added he was ‘not surprised’ by CBBC’s approach when one person suggested the channel was ‘trolling’ with the results.

They dumped us without comment or even letting us know ten years ago so I wasn’t surprised to be honest that @cbbc would do this ☹ https://t.co/Dn8Uuk2xpP

Paul tweeted: “They dumped us without comment or even letting us know ten years ago so I wasn’t surprised to be honest that @cbbc would do this.”

“I’ve just noticed that Chucklevision is mid tier and I almost fainted,” remarked one person.

“Chucklevision was amazing! Shame on CBBC for doing that!” tweeted another.

Another fumed: “That’s horrendous! And mad! You were and still are icons, and the show is legendary!”

Having stirred up a viral debate about other shows not recognised by the list, CBBC’s Twitter account later posted: “This is the kind of passionate debate we want!

“Obviously we could never choose a favourite child. We think every single show on CBBC is legend+ tier.”